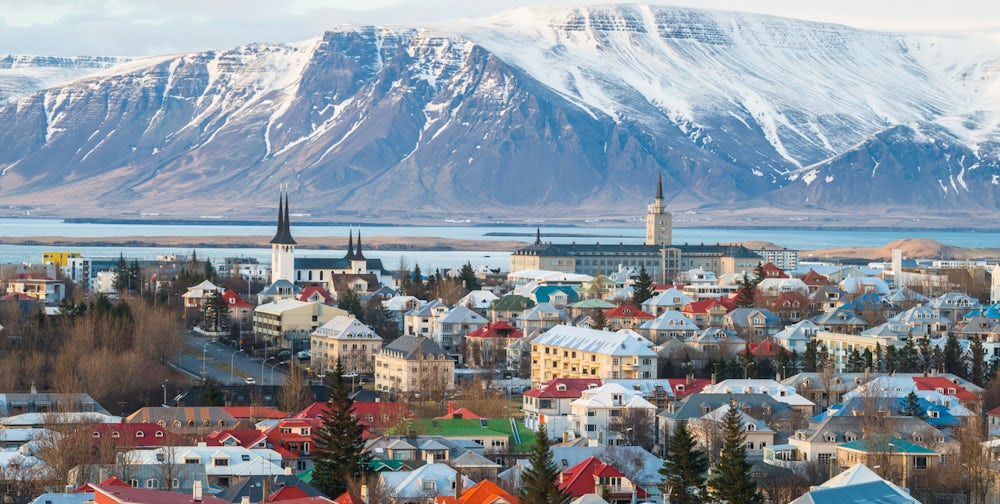 All the essentials; Practical information you need to know on your Iceland trip, such as where to find the cheapest groceries, road information, currency and much more.

The tap water in Iceland is as pure as it gets. Don't even consider spending money on bottled water, it's literally the same as the tap water. Furthermore, clear running water streams in Iceland are perfectly safe to drink.

The two largest chains of discount grocery stores in Iceland are Bónus and Krónan. You'll find several of them in Reykjavik and in some other larger towns throughout the countryside. Here is also a more detailed list with information about grocery stores and supermarkets in central Reykajvik.

The legal drinking age in Iceland is 20 years, and is fairly strictly enforced in liquer stores, restaurants and bars. There is no way around the fact that alcohol is extremely expensive in Iceland, so we recommend stocking up in the Duty Free Store in the arrivals hall at the airport. Note that there is no wine, beer or liquer sold in grocery stores in Iceland and, therefore, you can only buy alchol in government run liquer stores which are few and have limited opening hours. 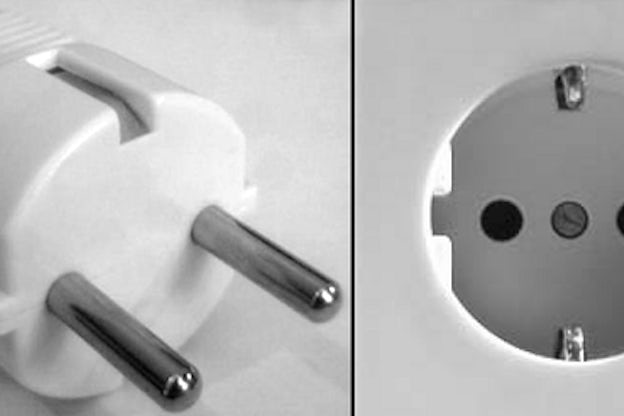 There are municipal run busses throughout the greater Reykjavik Area and a bus system connecting most towns in the countryside. Note that schedule is not always frequent and busses in the countryside stop at major tourist attraction, so if you're looking to get between towns fast you might be out of luck with some public transportation options. Here you'll find information on public transportation and busses in Iceland. The two largest private bus companies are Reykjavik Excursion and Greyline.

Road conditions in Iceland can get notoriously bad, particularly during winter. In fact, a lot of roads simply close down during winter. To learn about the latest road conditions and closure, the website of the Icelandic Road and Coastal Administration is your source of truth. Here's also a good article about a winter road trip in Iceland and what to expect.

Traveling in Iceland can get tricky, particularly if you're headed to the highlands, hiking in the wilderness or traveling during winter. This website www.safetravel.is is a great place to learn about how to be safe in Iceland and register your travel plans.

Local's love to tell foreigners "if you don't like the weather in Iceland, just wait five minutes". This saying has some truth to it, the weather in Iceland is remarkable unpredictable and can chance really fast. Follow the weather forecast more closely than you do at home! The Icelandic Met Office has the most detailed forecast.

The local currency is Icelandic Króna (ISK), which happens to be the smallest independent currency in the world. The downside of a small currency: It fluctuates a lot! Therfore, be aware that prices could easily rise/falle 10+ percent between the time you booked your ticket and when you visit. Here's the official currency rate from the Central Bank of Iceland.

The local language is Icelandic, which apparently is one of the 10 oldest languages still spoken in the world. But not to worry, basically everyone speaks good English. Lot of people also speak some basic Danish or one of the other Nordic languages. French, German, and Spanish are also spoken by few.

Iceland has only one major international airport (KEF) in Keflavik, Iceland. The airport is located about 45 minutes drive from the capital, Reykjavik. The FlyBus is an easy way to get to and from the airport, it runs frequently, is relatively cheap and has free wifi onboard.

Domestic flights in Iceland are operated between Reykjavik and larger towns. Flights are relatively expensive but your best option if you want to safe time. The largest domestic operator is Air Iceland, and Eagle Air is a smaller one flying to a few small towns not served by Air Iceland.

News and Magazines in English

Our favorite alternative magazine in English about Iceland is Reykjavik Grapevine, it's an excellent source of information, articles and op-ed pieces about Iceland. You'll also find news in English on Iceland Monitor and Iceland Magazine. 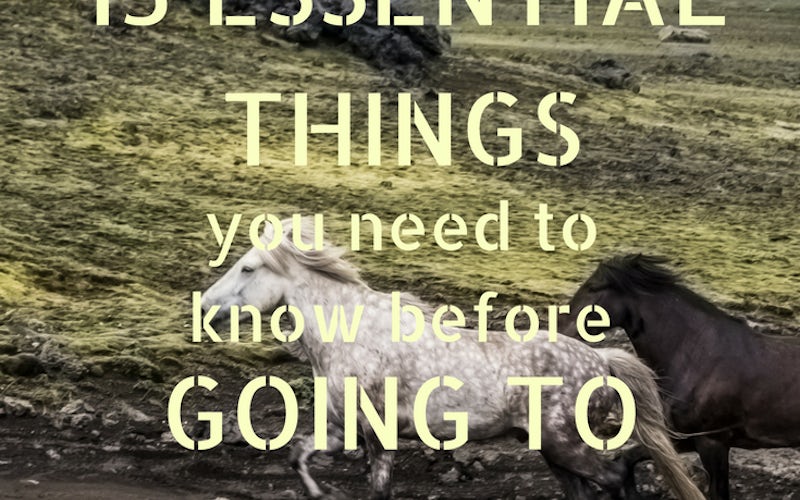 What to Wear in Reykjavik during Autumn and Winter
Story

The Essentials of an Icelandic Winter Road Trip
Story