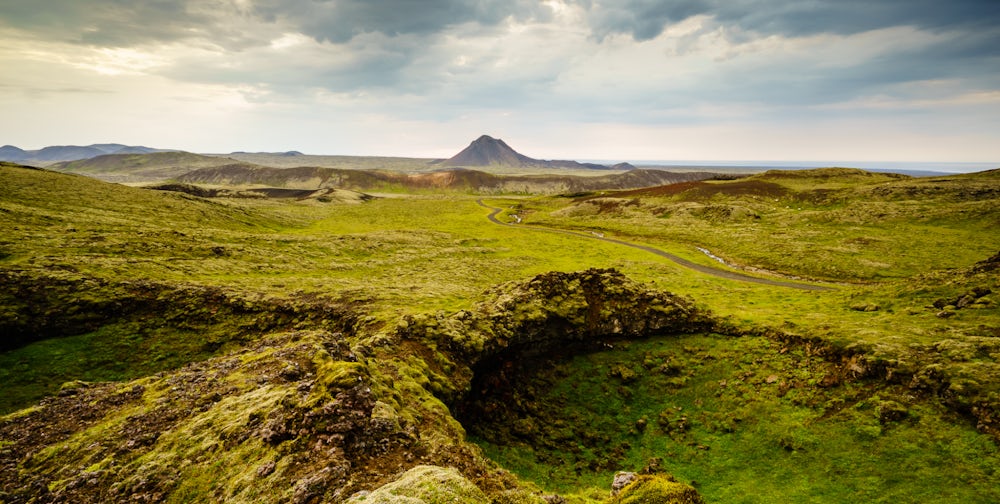 Hiking Keilir: A Peaceful Escape on a Volcano

Keilir is a unique volcano in Reykjanes peninsula, just forty minutes away from Reykjavik. If you are interested in hiking Keilir, here's a helpful article.

Looking down Suðurgata from the Settlement Exhibition in downtown Reykjavík, a smooth-sided conical mountain looms on the horizon, seemingly close enough to touch. This is Keilir, a volcanic plug springing out of the ground on the Reykjanes peninsula, between town and the airport. 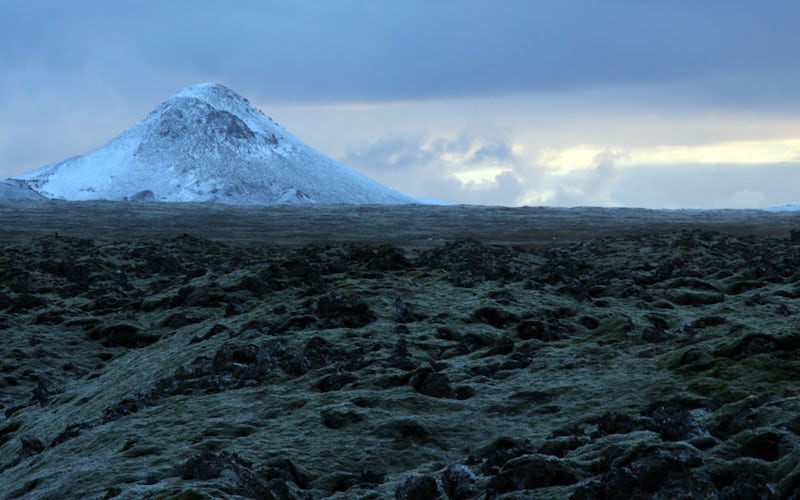 From the southern shore of the city, the illusion of nearness fades, and Keilir looks much smaller, though no less distinctive. It looks like every child’s drawing of a volcano: symmetrical and severe, only missing the plume of smoke and the streams of lava.

Hiking the mountain is not so imposing as it appears from a distance. Keilir is 378 metres tall, most of this made up of loose, gravelly rock. There is a well-marked trail leading from base to summit, and the whole walk takes approximately 2–4 hours.

On a clear day, the view from the top is spectacular; even in fog, it’s an enjoyable walk and worth it for a close-up view of the light, porous rocks that make up the lava fields and the peak. 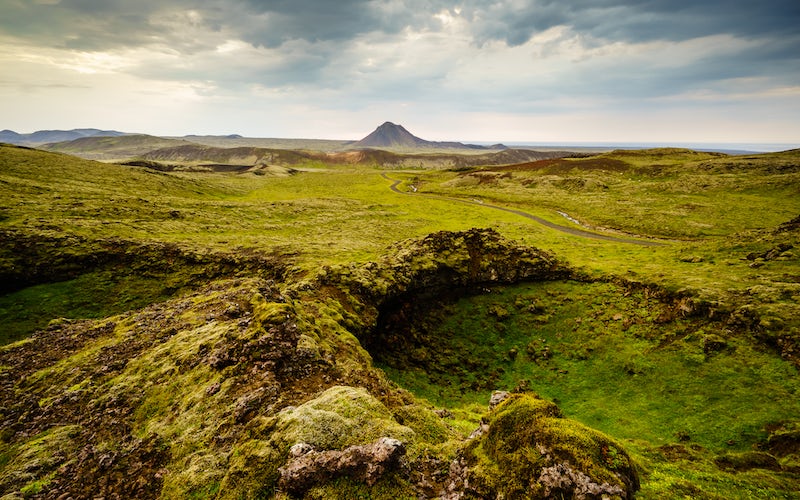 Half of the challenge, however, is the drive. Gravel roads and dirt roads in Iceland can be quite accommodating and even, or they can be the road to Keilir. It’s a single track, winding among moss-topped lava formations, which can block the view of the road ahead. Stretches of fairly clear road are broken up by patches of uneven rubble, navigable at a snail’s pace.

The entire 8 km to the small parking lot takes over an hour. Fortunately, there are frequent pull-offs to pass other vehicles, but constant attention is required, especially on the corners, and motorbikes can appear out of nowhere.

Once at the parking lot, breathe a sigh of relief and get out of the car to remind yourself that it was worth the effort. The silence is striking — without the crunch of rocks under tires, it seems impossibly quiet out in the open. This impression is quickly proven wrong by the chirp and chitter of birds, which can be heard for miles. The route is clearly marked, both by footprints and by cairns, and an easy ramble across moss and rocky ground. Watch or listen for ptarmigan, snipe, and wheatear, which make their homes in the heathland. 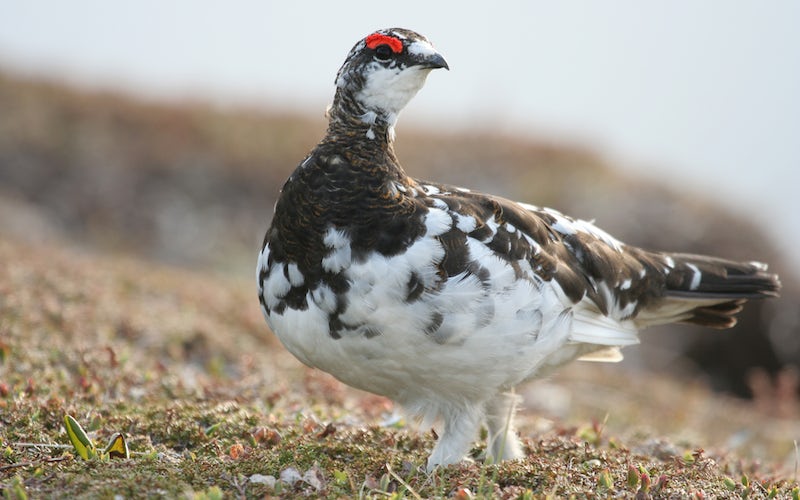 The walk to the base of the mountain is easy, relaxed, and fairly flat. The ascent of the mountain, though steep, is not too challenging: near the top, loose stones pose some risk, and the path can be more difficult to find, but it is not hard to find a safe route and stable rocks.

Each part of the hike takes around 45 minutes. The summit is marked with a cairn and a compass, naming the surrounding mountains and hills. Even so near to Reykjavík, looking out at the lava field feels like a view of another world, and on a foggy day it’s surprisingly easy to forget that this is the same mountain that looks so close when seen from the capital. 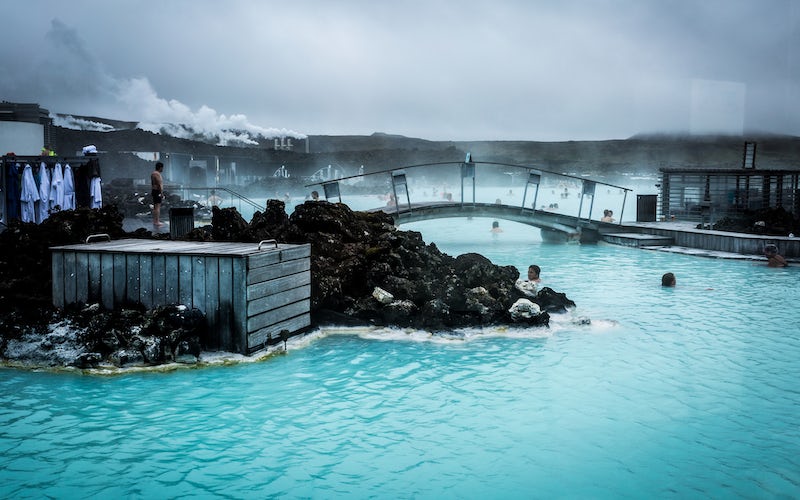 The Blue Lagoon is close to Keilir. Soaking in the milky blue water after the hike could be a nice idea. Wonderguide/iStockphoto

Keilir makes a good day’s hike, though much of the effort can be spent on driving. It’s worth the bother, and with a 4x4 car, it doesn’t need to be too stressful. To get there, take route 41 towards Keflavík (or towards Reykjavík if approaching from the airport), and turn at the exit for route 420. Prepare for the long and winding road with a good playlist, and just follow the signs until you reach the parking lot.

The 5 Best Mountains to Hike around Reykjavik
Story