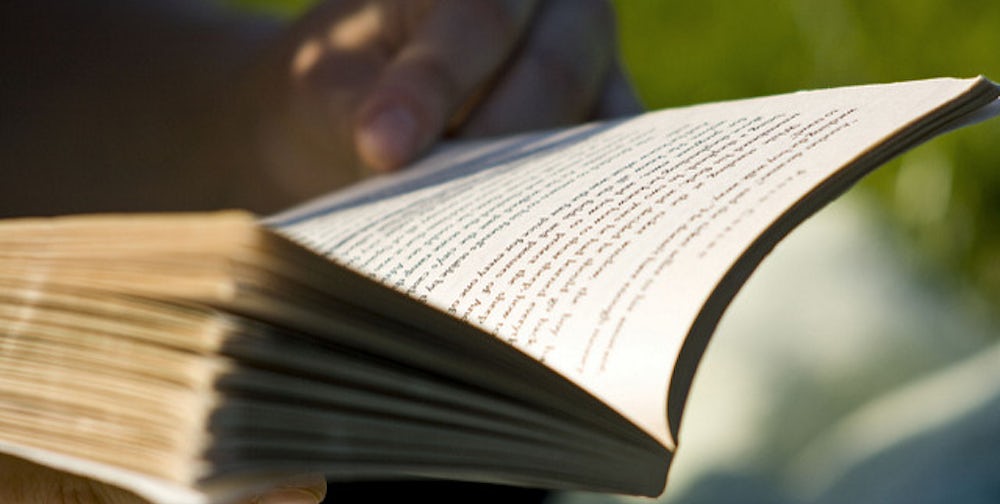 Four Icelandic Novels to Read During Your Vacation

Reading Icelandic novels during your vacation can enhance your experience and give you more insight into Iceland's society, culture and history. Here are a few Icelandic novels that in our opinion are an ideal travel companion. 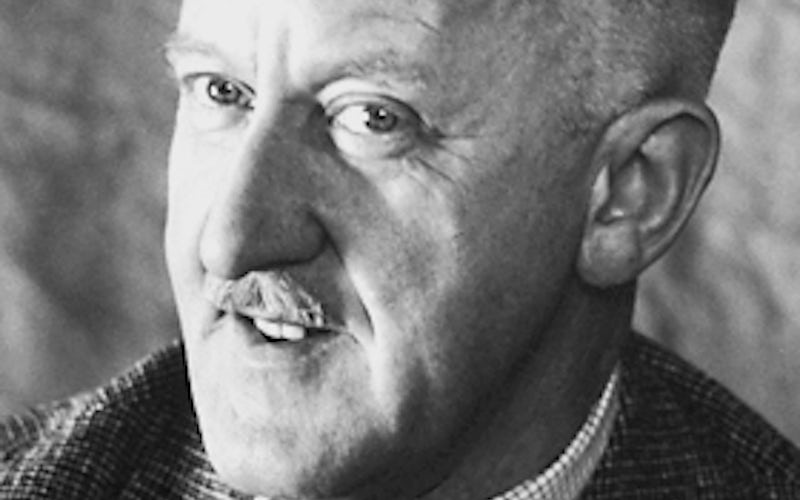 Halldór Laxness is undoubtedly the biggest name of Icelandic literature, being the nation’s only Nobel Prize Laureate. Laxness’ oeuvre consists of 51 books along with several plays, articles and poems.

Laxness’ Independent People was written in 1934–35. The novel is one of Iceland’s most famous works of literature and it is taught in most high schools’ literature classes.

Independent People is a story about a lone sheep farmer, Bjartur. He is a man that takes great pride in being independent and not having to rely on anyone but himself. His pride and principles make it hard for him to survive and his obstinacy drives people away from him. Isolated but proud, Bjartur struggles to provide for himself and his daughter, Ásta Sóllilja.

Independent People has strong economic themes as well, illustrating powerfully the dichotomy of capitalism and self-sufficiency.

You can get Independent People on your Amazone Kindle here . 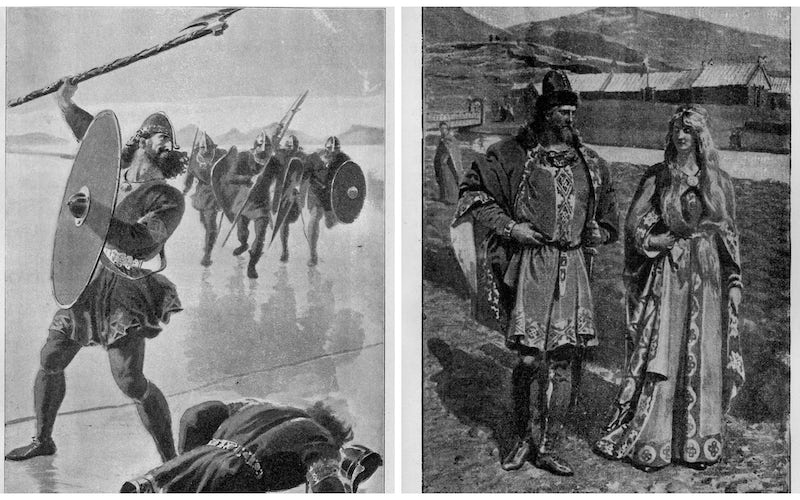 Njals Saga , or Njala , is one of the most famous sagas of Iceland. For those who don’t know, sagas are a Nordic literary genre from the Middle ages, often written about Viking voyages, battles and feuds.

Iceland had a key role in this ancient literary tradition, and most of the sagas were written by Icelanders in the Old Norse language (which is almost the same language as modern Icelandic).

In the middle ages, authorship was not connected to personal pride or prestige and thus most of the sagas do not have a known author. Some scholars have expressed their speculations on who might be Njala’s real author and Snorri Sturluson’s name has often come up in that discussion.

Njals Saga takes place in Iceland between 960 and 1020. This era is often said to be Iceland’s prime – Althingi (Iceland’s parlament) was established in 930 and the Viking era was at its peak. The saga was written in the 14th century, one hundred years after the great Viking era had dwindled and Iceland had gone under the throne of the King of Norway.

In short, Njals Saga is written mainly about two characters, Njáll Bergþórsson who was a lawyer and a sage, and Gunnar Hámundarson, a formidable warrior. The main theme of the book is a feud caused by Gunnar’s wife, Hallgerður. The feud leads to viking-style disputes and confrontations, ending in bloodshed.

You can get Njals Saga on your Amazone Kindle here . 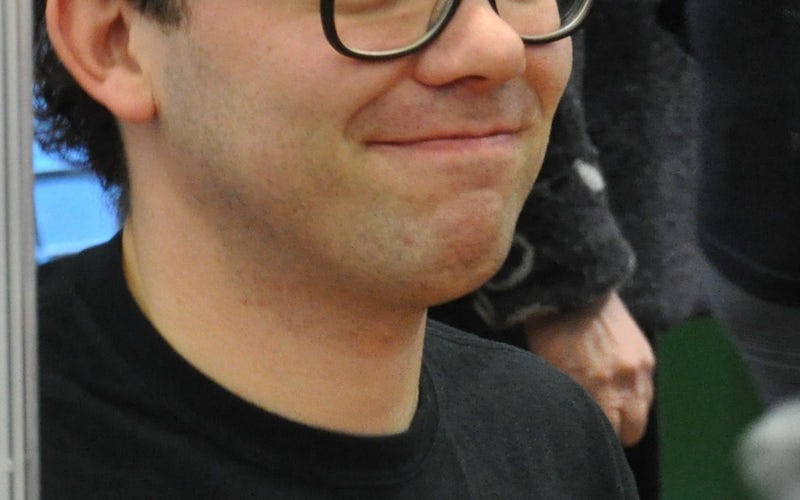 Hugleikur Dagsson is one of Iceland’s most famous comedians. He does both stand up comedy and cartoons and his comic books have been published in several languages.

Scandinavians are known for their cold and dark sense of humour and Dagsson is no exception. A darker comedy than Dagsson’s probably doesn’t exist.

He allows himself to poke fun at everything and everyone, no matter how brutal it might seem. His work often deals with violence, incest, death, rape, disabilities, murder et cetera, so by any means do not read this for your children.

Although his work would be considered politically incorrect and morally sketchy by and large, he has a considerable fanbase.

Despite all this morbidity, the parody in Dagsson’s cartoons is razor sharp. Here's Dagsson's Tumblr Page if you want to check out his work.

You can get works by Hugleikur Dagsson on your Amazon Kindle here . 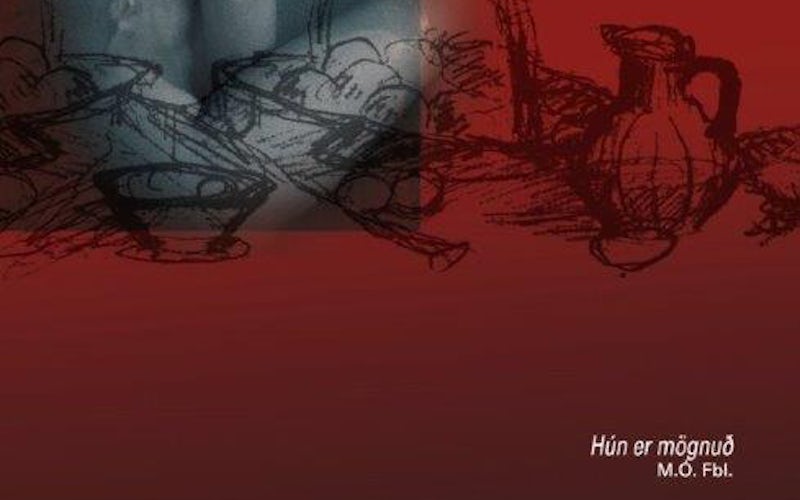 Karitas Untitled is a novel by Kristín Marja Baldursdóttir. Baldursdóttir tells the story of a young girl, Karitas, growing up in rural Iceland early in the 20th century.

Karitas lives on a farm with her widowed mother and four siblings. Her mother fights hard to finance the education of her children but in these days, higher education was not necessarily the common life choice for farmer’s sons, and even less so for their daughters.

Being the youngest of the siblings, Karitas mostly stays at home to assist her mother. As she grows she develops an interest in art which in the end leads her to Copenhagen to study fine arts.

Karitas Untitled illustrates with great insight the role of women in Iceland in the early 1900’s and tells a story about the struggles, dreams and life decisions of a rural Icelandic girl.

The novel has feminist undertones, and the following quote highlights the protagonist’s speculations about gender roles:

You can get Karitas Untitled in French on your Kindle here .

In case you don't have an Amazon Kindle, most book stores in Iceland have a selection of Icelandic novels translated to English and other languages. Enjoy your reading!