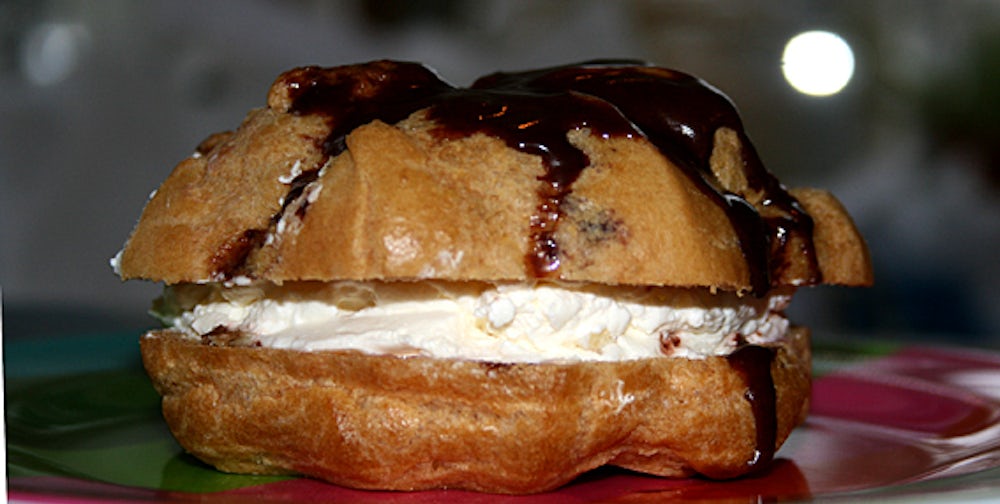 Iceland celebrates the Carnival right before the 40 day Easter fast. Although most people have given up the habit of staying abstinent to meat or fish during this time of year, the tradition of celebrating Carnival lives on. In this article, we'll tell you a little bit about the Carnival in Iceland plus some other ideas for things to do in February.

We can’t all be in Rio or Venice for the Carnival, but don’t be disheartened, because practically every Christian nation has its own variations on the theme of the 40 day fast before Easter, and Iceland is no exception.

As is often the case, these customs have evolved and taken their own form, and as we know them today they are only marginally related to religion. Much more important is the celebration of food, drink, gaiety and last but not least, candy.

Ash Wednesday takes place 6 weeks before Easter, usually in the middle of February and beginning of March. It marks the first day of fast and a time to confess sins. Appropriately, the Tuesday before is called Mardi Gras (literally "Fat Tuesday") and is a time for excessive eating. Along the Shrove Monday these days form a triumvirate of festivities celebrated all around Iceland. They only come once a year, so be sure not to miss them!

Bolludagur ("Bun Day") is the more common name for Shrove Monday, the Monday before Mardi Gras, and is by far the busiest day in Icelandic bakeries. The Bun Day buns are made without yeast so they’re very light and simple. To compensate they are stuffed with cream, custard or berry jam, then topped off with chocolate or chocolate syrup. 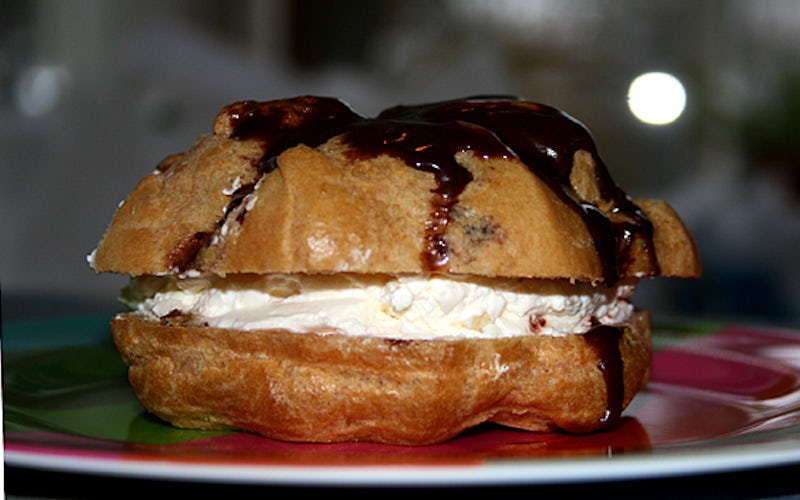 The tradition goes that when Bun Day arrives you should have procured your own Bun Day whacking stick, and every person you successfully whack on their bottom has to give you a bun. We advise against indiscriminately whacking people you meet on the street, as some might not know about this tradition, and others might not take kindly to being whacked on their behind by strangers.

What you should do: Whack people on their buns.

What you should avoid: Being whacked.

Sprengidagur ("Bursting Day") is the Icelandic Mardi Gras. The name is self explanatory: you eat until you burst. The bursting day meal consists of salted meat and yellow peas, usually served with mashed potatoes or mashed turnips. 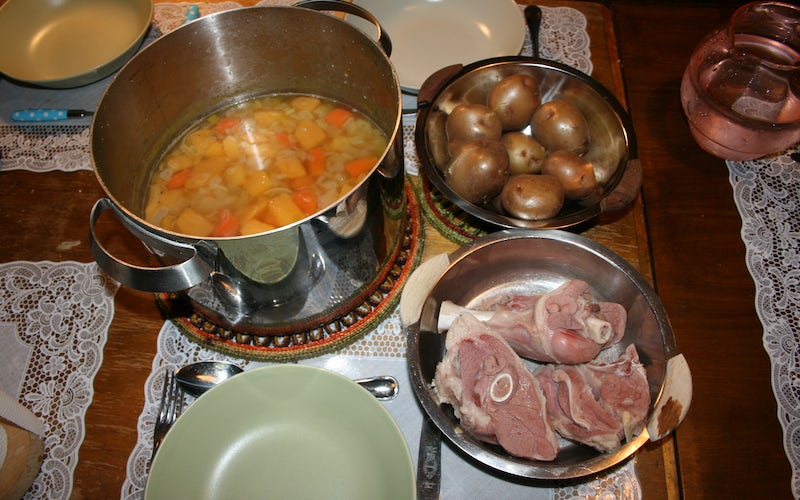 A common saying goes "Saltkjöt og baunir, túkall", which translates to "Salted meat and peas, two krónur". IKEA tried to put it to practice in their in-store restaurant, which, with all credit to tradition-loving Icelanders, did not go well, to say the least.

What you should do: Eat until you burst.

What you should avoid: IKEA.

Öskudagur ("Ash Day") has nothing to do with volcanoes. It is the Icelandic version of Ash Wednesday, which like in many other countries has assumed a role similar to the American Halloween: Children dress up in costumes and get candy. Only, instead of "trick-or-treating", candy is exchanged for a song.

This is a festival mostly for younger children, since by the time you’re a teenager you’ve realized that it’s not such a good idea to go out into dark and freezing cold February dressed only in your cheap and poorly made princess/ninja/cowboy costume. 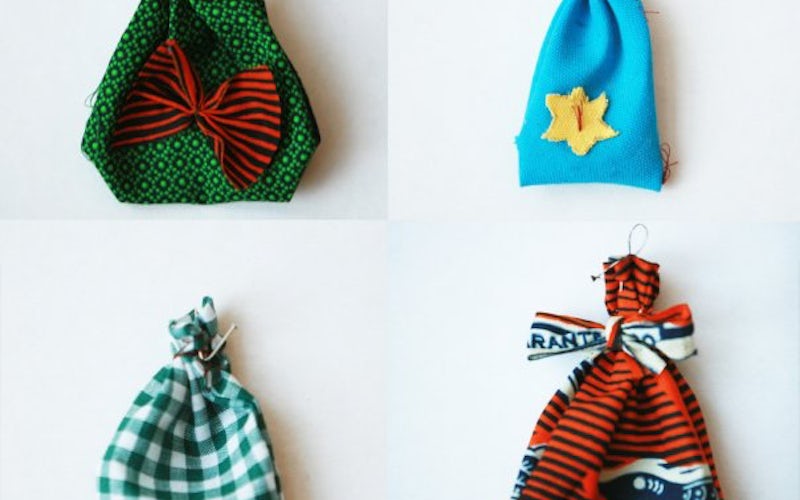 These little bags are made by children on Ash Wednesay. Their aim is to hang them on people without them noticing.

What you should do: Find a costume and start singing.

What you should avoid: People that will notice you’re an adult.

March Ideas for Things to Do in Reykjavík
Story