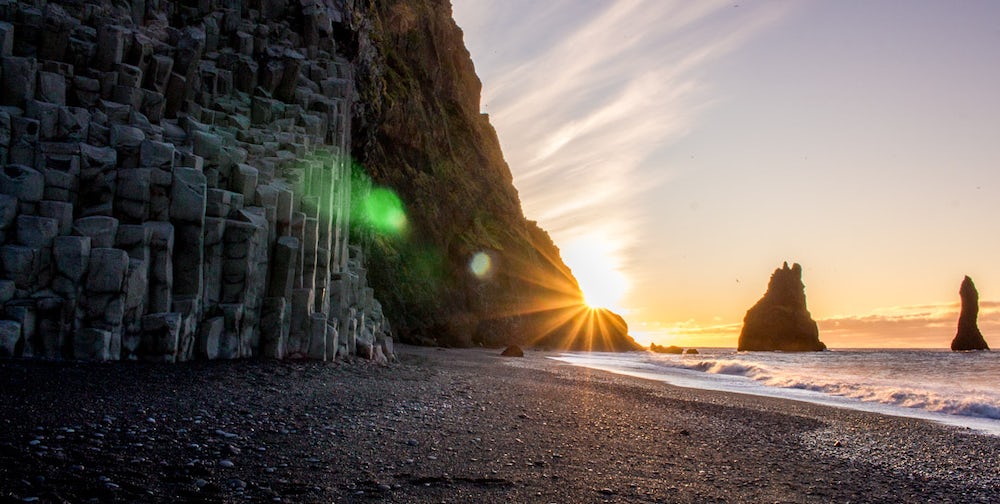 The 8 Reasons why People are Travelling to Iceland

For those on the cusp of booking a trip to Iceland, this article will push you over the edge by delving into exactly why the country has become so popular over the past few years.

In 2008, a violent economic crash brought Iceland to its knees, and for perhaps the first time the rest of the world took notice of this little island in the far flung North Atlantic Ocean. Then in 2010, Eyjafjallajökull violently erupted, putting a halt to air traffic across Europe for weeks. People from across the world took notice then, fascinated by the immense power present on such a small island. And it was perhaps then when people started really paying attention not just to its most famous volcano, but the country itself. A rugged and otherworldly beauty, a country dominated by glaciers and volcanoes, gushing waterfalls and epic canyons, with a wild geothermal energy bursting forth from the ground in the form of natural springs and mars-like landscapes; all of this acts as an epic backdrop to a unique culture, friendly people, and a deep history. 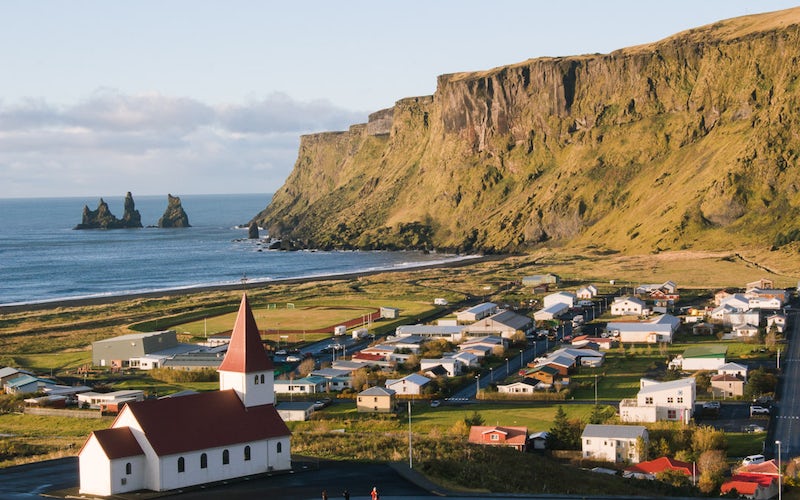 The first thing that many will notice when looking into a trip to Iceland are the landscapes. Unlike anywhere else on earth, the sheer variety of scenes that look from another planet are enough to tempt even the most skeptical of travellers. Black sands give way to grassy plains, melting into snow covered mountains that dwarf colourful farm houses sitting at their base. Lonely fjords stretch out into the ocean on the coasts, whereas the highlands in the centre of the country are a barren expanse of windswept desert. Each season brings a different type of beauty to the country’s varied landscapes, so it’s never a bad time to travel to Iceland. 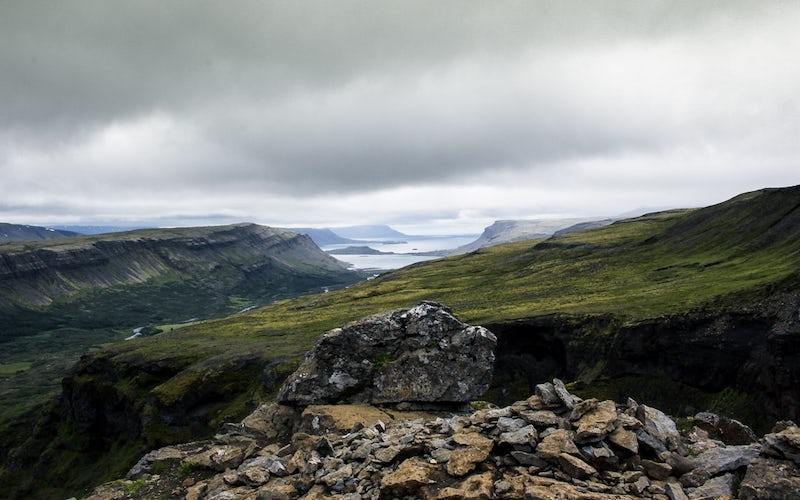 2. To Experience the Glaciers

About 11% of Iceland is covered in glaciers, and with 269 of them, they come in all kinds. These ice caps dominate the landscape, with the largest in Europe leading the way; Vatnajökull. These ever-shifting glaciers have moulded the canyons and fjords around the country and are the source of all of the country’s numerous and impressive waterfalls.
Activities on the ice caps are some of the best in Iceland; snowmobiling, glacier hiking, and in the winter, delving into the natural ice-caves that are formed underneath. The Jökulsárlón glacier lagoon is one of the most famous sights in Iceland, where chunks of ice break off the glacier to float around in the lagoon, before washing out into the ocean. 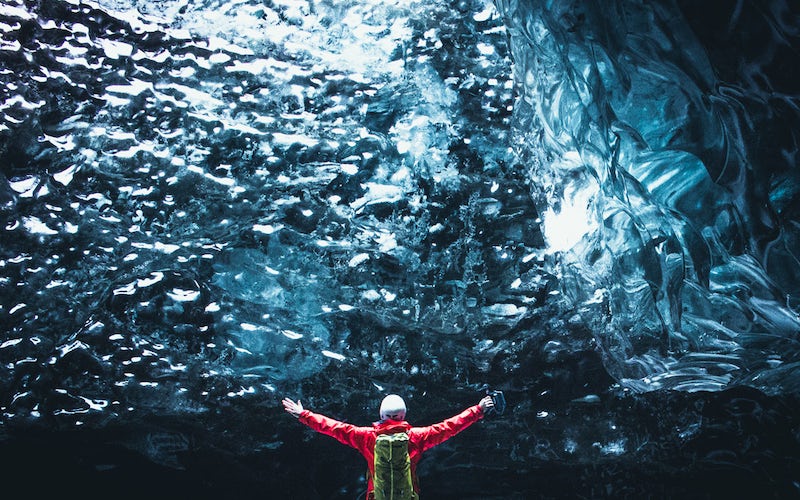 3. A Country Shaped by Volcanoes

Situated over the Mid-Atlantic Ridge where the Eurasian and North American Plates meet, Iceland is a hot spot for geothermal activity. 130 volcanoes sit on the island, and the result is a country that has been violently changed by eruptions over time. Lava fields and volcanic craters can be found everywhere, and gashes in the earth spew forth steam. The eruption of Eyjafjallajokull in 2010 caught the attention of the world, but there are much more dangerous and violent volcanoes on the island that are bubbling away underground and under ice caps.
There are countless lava fields across the country to explore, but for a special experience, just outside of Reykjavik you can head inside of the dormant volcano, Thrihnukagigur. This tour is the only place in the world where you can explore the insides of a volcano.

Going through the planning stages of a trip to Iceland and you’re likely to come across a myriad of waterfalls that you’re going to want to see. The average waterfall in Iceland is far more wonderful than any other country in the world, and there are a lot of them. Shooting out from the highland cliffs, thundering down canyons, and even hiding on the sides of roads, you’ll likely see Waterfalls dot the landscape of Iceland, shooting out over high cliffs and drawing people to them with their majestic beauty and raw power. Many of these can be found at the edge of the former coastline, gushing down from what are now the highlands of the country, whilst a good hike is required to reach others. 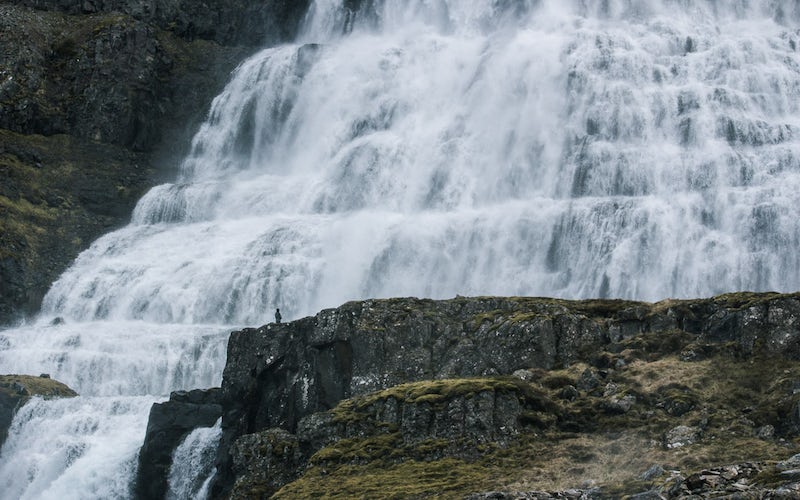 Bubbling forth from beneath the ground across the country is an abundance of natural geothermal springs, many of them collecting in pools and settling at the perfect temperature for swimming. Almost everyone in the world has heard of the Blue Lagoon by now, but there’s countless springs throughout the country that you will find on an adventure in Iceland. These moments of relaxation in hot water whilst surrounded by the pristine nature might just be one of the best highlights of any trip.

Even the swimming pools in the towns are geothermally heated, meaning that you can sit in a hot tub with Icelanders and enjoy the boundless energy that presides in the country. 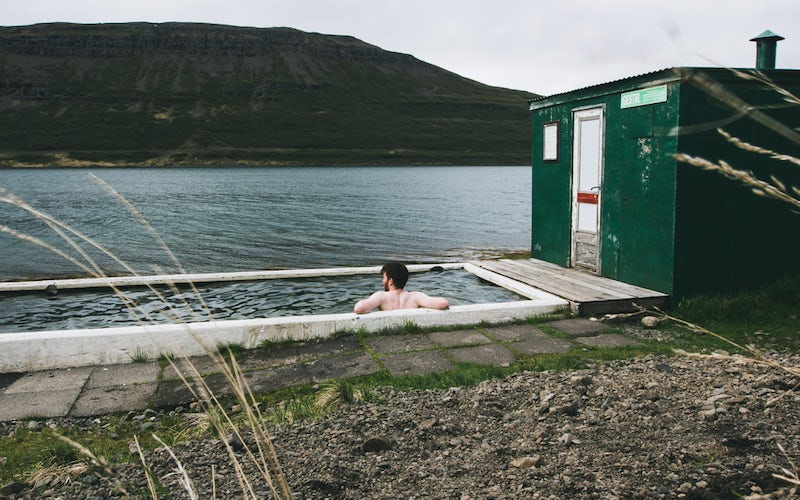 6. The Northern Lights and Midnight Sun

As the winter comes, Iceland’s location in the far north Atlantic and proximity to the Arctic Circle means that days get darker for longer. But it’s not all bad news – with the skies going dark, it means that the northern lights become visible. The right conditions are required for them to appear, with a good dash of luck, but if everything comes together at the right moment, you’ll be treated to a show quite unlike anything else. Waves of green dance across the sky, flashing and pulsing as the curtains move in an otherworldly display. It’s a humbling experience that you will remember for the rest of your life. Tours can be booked in the winter time, where you are driven out to clear skies for the best chance at spotting the elusive lights. Otherwise you can read up on some tips to catch a glimpse of them yourself.

Of course, in the summer it’s the reverse; the sun only dips below the horizon, meaning that it never really gets dark. Summer solstice is around the 21st of June, the longest day in the year where you can catch a glimpse of the midnight sun. The endless daylight means that you can spend more time exploring the sights around Iceland as well. 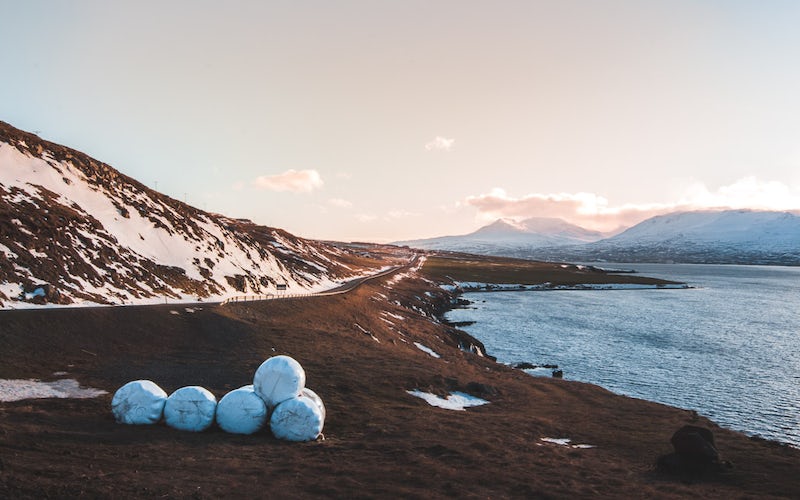 7. To Find Some Isolation

But no doubt one of the biggest draws of Iceland as a tourist destination is the isolation. Finding yourself confronted by a stunning landscape with no one else around is what everyone craves, and even though in recent years tourism has exploded, it’s still easy to find your own little slice of this small island. 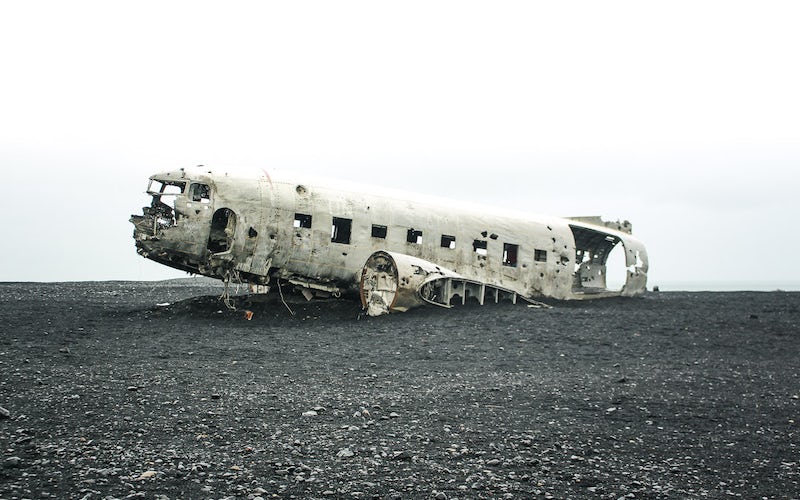 No longer just the city to stop in at on your way out into the countryside, Reykjavik has developed into something truly special and unique. The quirky and colourful capital is home to almost two thirds of the country’s population, and in its streets you’ll find a place that’s cosmopolitan far beyond its size. More and more people are heading to Reykjavik for a weekend break, to enjoy the world class museums, delve into the country’s history, and experience the Nordic food revolution that’s in full swing in this northernmost capital of the world.

Another thing that draws visitors to Reykjavik is its burgeoning music scene. Bjork and Sigur Ros are Iceland’s most famous exports, but other bands and artists are starting to make waves in the international circuit as well. Music festivals abound during the summer, and every November Icelandic Airwaves takes over the entire city for a giant celebration of new and undiscovered music along with the hottest national and international acts. 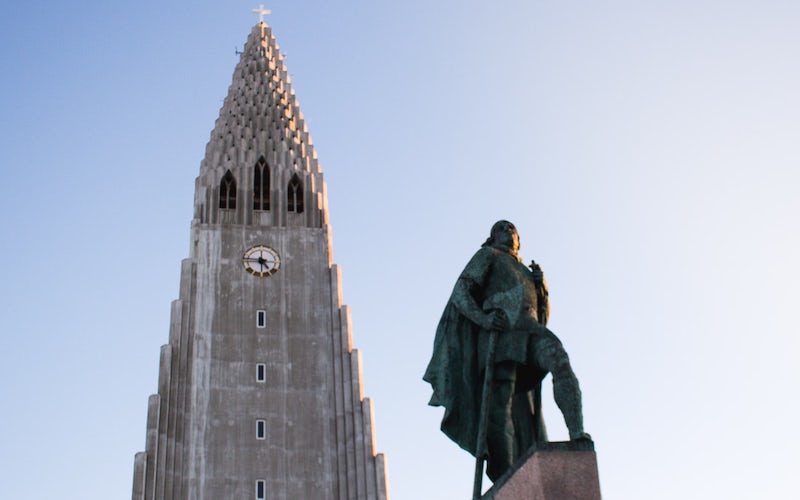