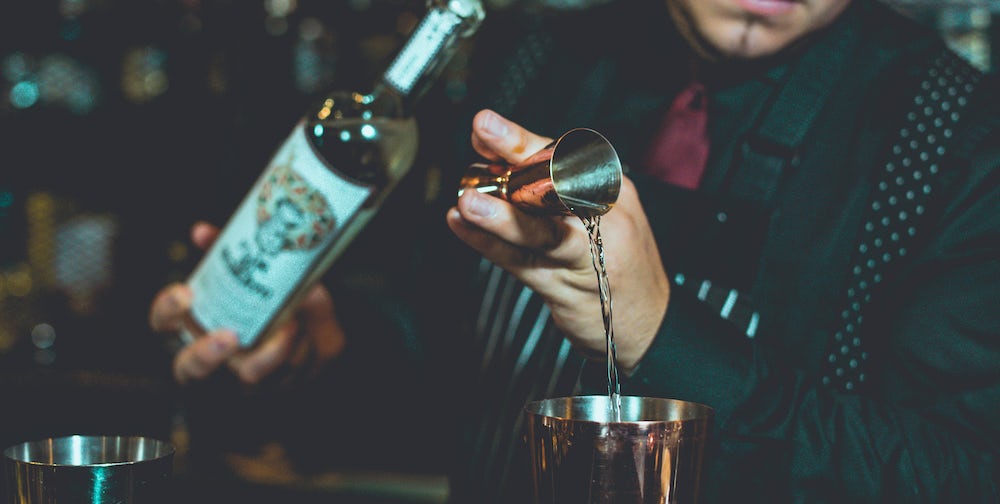 These specialty cocktails found at different bars around Reykjavik make use of some unique Icelandic ingredients, and will get any night out in the capital off to a great start.

As a foreigner living in Iceland, I’m greatly interested in learning about and sampling the local fare. It’s no different when it comes to cocktails either; how does Iceland incorporate the local ingredients found in this often-barren country into delicious drinks? Luckily for us, blossoming alongside the city’s growing reputation as a nightlife destination is its cocktail scene, and the bartenders here definitely know their way around a drink. Here are 5 interesting cocktails I'v'e discovered that use local Icelandic ingredients.

Wander around the quiet streets of 101 long enough and you’re bound to come across a house with rhubarb overflowing from a garden. This ingredient has been a staple of the Icelandic diet for an age now, making its way into jams, cakes, desserts, even just as a candy substitute for children. For a taste of this local flavour in a cocktail, The Grill Market serves up a deliciously sweet rhubarb mojito that’ll make you feel right at home with the local Reykvíkingurs (Reykjavik locals).

You might find that rhubarb pops up as an ingredient in the most unlikely of places but always strikes the right notes. But surely not with Brennivín, Iceland’s signature spirit? If you’ve tried “Black Death”, it was more than likely at the request of a local you struck up a conversation with at the bar, and your days of doings shots of the caraway spiced drink ended just as quickly as it began. But head to Slippbarinn, one of the coolest cocktail bars in the entire city and try the Svartafell; the two ingredients taste almost as good as this bar looks.

Wasabi? Iceland? But how?

It’s true – since the end of 2017 Iceland has been growing its own wasabi, thanks to two entrepreneurial lads over in the east of Iceland, Johan Sindri Hanssen and Ragnar Atli Tómasson. Using a state of the art greenhouse powered with geothermal heat, actual wasabi plants are being grown, tended and harvested as you read this, before being trundled off towards Reykjavik for use in a few select restaurants. Before this, wasabi bought in Iceland wasn’t traditional wasabi, but rather a mix of horse radish, food colouring, and mustard. For long has wasabi been associated with sushi, so the fact that you can find a wasabi mojito at one of Reykjavik’s best sushi restaurants is quite fitting; head to the fish market to light up your night.

Skyr has been part of the Icelandic diet for over 1000 years, ever since arriving on the shores of this small island in the hands of the first Norse settlers. Going hand in hand with the skyr is the whey, otherwise known as what’s left after the cow’s milk has been strained and curdled. The restaurant Matur og Drykkur are specialists when it comes to infusing Icelandic ingredients into more modern dishes, and that vision also extends to their cocktail list, where you can find a whiskey sour that uses whey, as well as a smoked-lamb rye whiskey infusing it with a truly distinct Icelandic flavour.

Hands down one of the best cocktail bars in the city, Apotek has long enjoyed its well-deserved reputation. It’s here where you can order the Hekla, named after one of Iceland’s most explosive volcanoes throughout history. This might come as a surprise to you when reading out the ingredients - Reykja Vodka, grapefruit, butterscotch, green tea, and yuzu – none of which are exactly the drinks you would think of when mulling over a volcanic eruption. But it’s an award-winning cocktail, so it’s a must-try. And as for the Icelandic ingredient, Reykja Vodka is distilled and bottled in Borgarnes, the town nobody stops in on their way to the Snæfellsnes Peninsula.

For reasons unknown to this writer, over Christmas time in Iceland people will mix these two soft drinks together to create an entirely new drink to have with the Christmas feasts. You can buy both the bottles from stores around the city, so mix them together and give it a try. Always pour the Appelsín first – and enjoy! 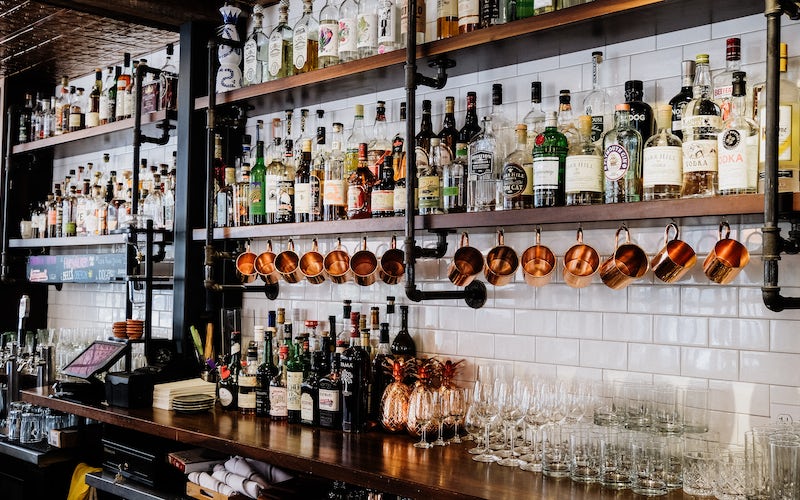