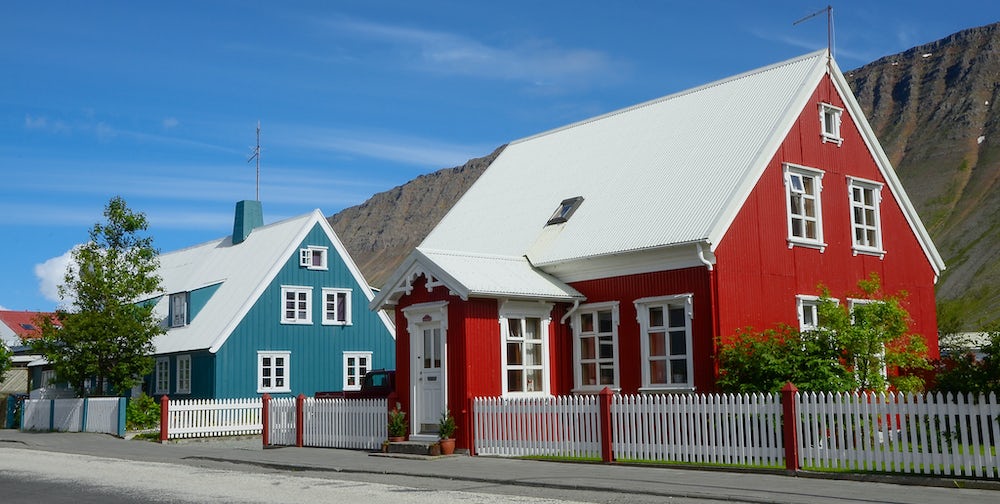 5 Reasons Why You Shouldn't Skip the Westfjords of Iceland

Some think of the Westfjords as a massive detour from the regular ring road trip and end up not going there at all. I think a separate trip to the Westfjords, exploring the whole area, is well worth your time. Here are the reasons why:

The Westfjords of Iceland are largely overlooked by travellers, including tourists from Iceland. The Westfjords are populated by just 7.000 people: The largest town, Ísafjörður, is home to 3.608 inhabitants and the rest lives in small town or farms scattered around the peninsula. 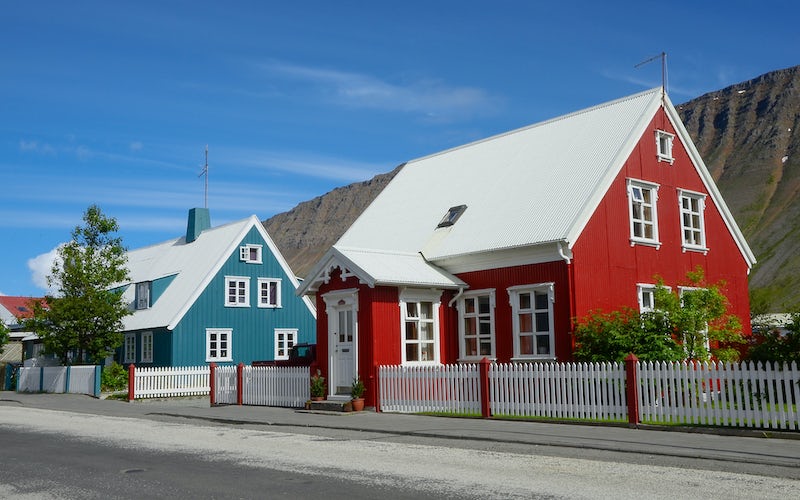 Tourists are also scarce in the area. My guess is that most travellers that visit Iceland don’t have unlimited time on their hands and instead of going to the remote Westfjords, they travel to the must-see destinations in the southern part of the county.

Transport isn’t great either – there are a lot of poor gravel roads and public transport is only available in some parts of the peninsula.

If you’re travelling by car and don’t mind the gravel roads, I think you should consider the Westfjords as an option for your epic Iceland road trip. Especially if you feel like escaping crowded tourist attractions.

Westfjords’ nature is characterized by rugged mountains, deep fjords and steep cliffs. There aren’t many green flat areas and farmland isn't abundant. When I went on a roadtrip to the Westfjords a couple of weeks ago, I even saw some sheep on the beach, nibbling on some seaweed. 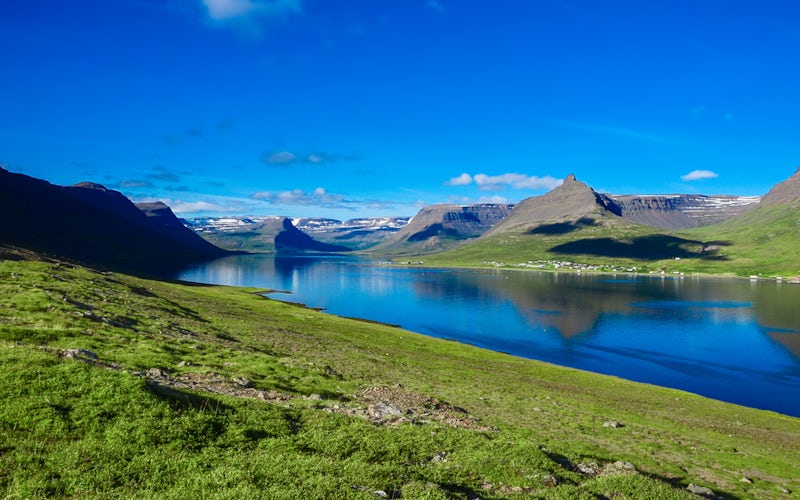 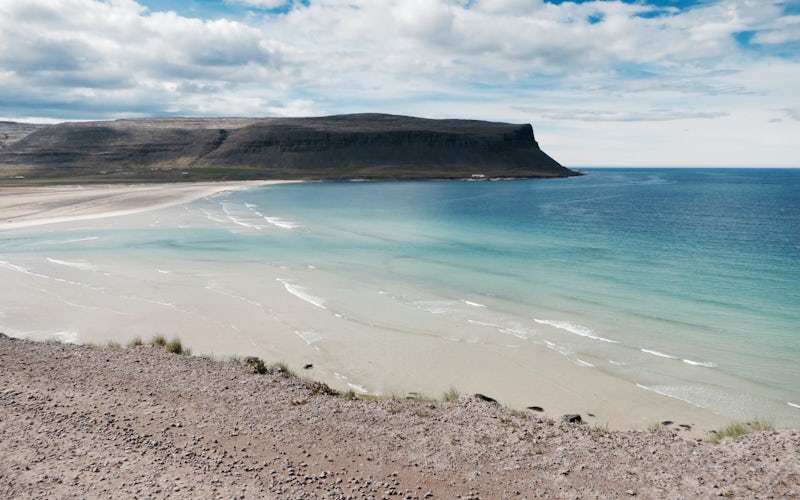 The view from the car: A magnificent white beach close to Patreksfjörður. Wonderguide/Nina.

Driving in the Westfjords is amazing but also pretty scary at times. You will probably be zig-zaging the fjords one after another on high mountain roads, often unpaved. The views from the car can be awe-inspiringly beautiful so don’t get too carried away!

Houses and farms are a rare sight while you are travelling around the Westfjords. When I was driving in the southern part of the peninsula, I usually spotted one or two deserted farms in every fjord but these derelict houses were sometimes the only man-made structures I saw for hours.

The Westfjords are the oldest part of Iceland. Volcanic activity and earthquakes are absent in this region but there still is geothermal water underground, just like almost everywhere else in Iceland. According to the book Thermal Pools in Iceland, there are at least 24 geothermal natural pools in the peninsula.

Most of these pools are accessible and all of them are free of entrance. I have been to two geothermal hot pools in the Westfjords: Krosslaug and Hellulaug. They were both stunning and I had them for myself almost the whole time. Guðrúnarlaug is also a fantastic hot pool in the Dalir region, on the way to the Westfjords peninsula. 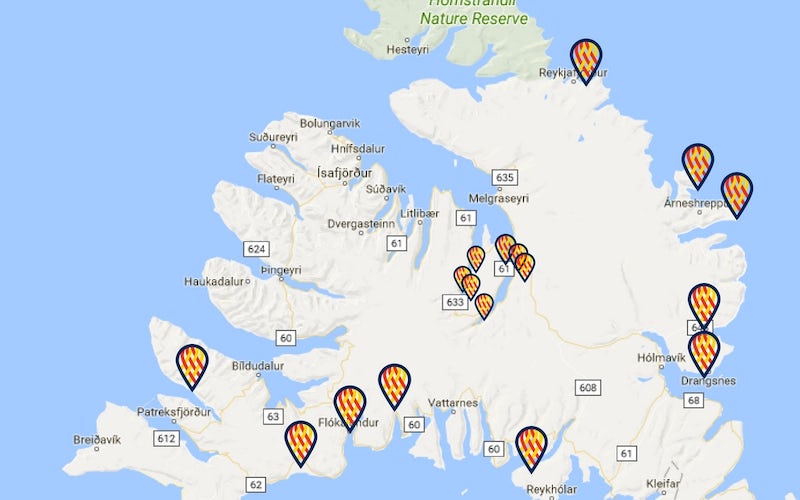 Here's an overview map of the natural hot pools of the Westfjords. A more thorough article about them is on the drawing board, but until then you can check out this aricle about Krosslaug and this article about Hellulaug. 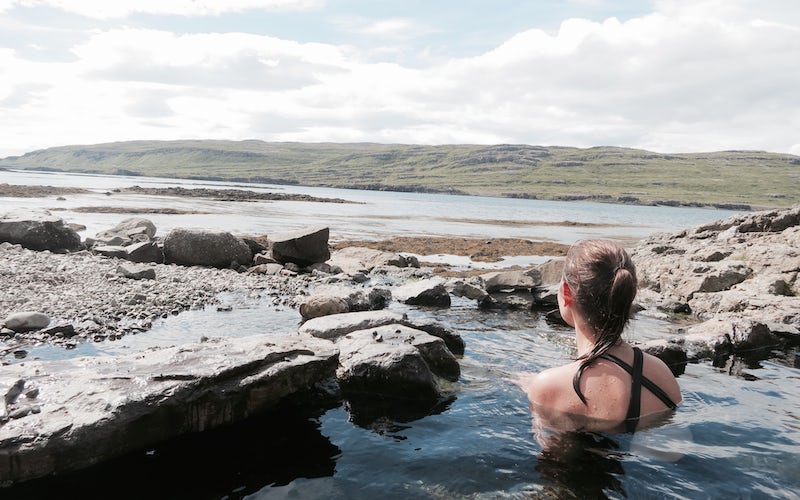 The amazing Hellulaug, in the southern part of the Westfjords. Wonderguide/Nína. 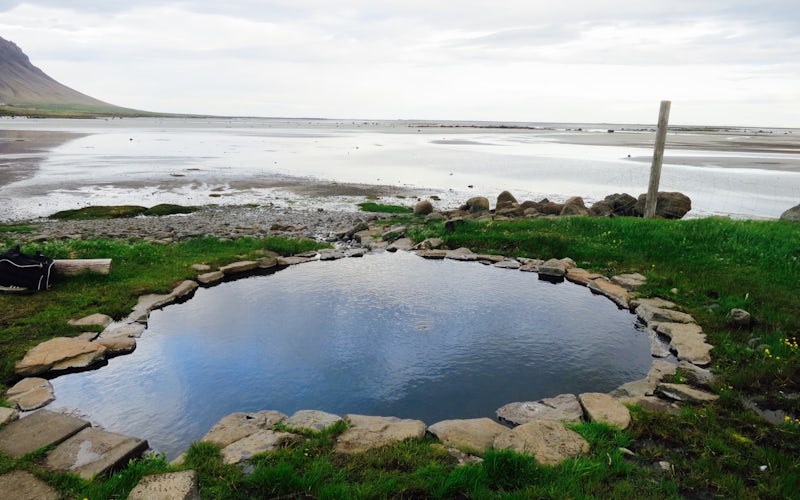 Krossneslaug hot pool, also in the southern part of the Westfjords. Wonderguide/Nína.

There are fantastic hiking trails all over the country and the Westfjords are no exception. There are trails, though most of them unmarked, all over the peninsula. I hiked the Latrabjarg bird cliff at the west tip of the south shore of the peninsula and the Hornstrandir hike is on the top of my list for the summer.

The latter one is a multi-day hike in the northern part of the Westfjords, Hornstrandir Nature Reserve. Iceland’s remoteness is nowhere as omnipresent as in the Hornstrandir area – no cars, no people, no nothing. 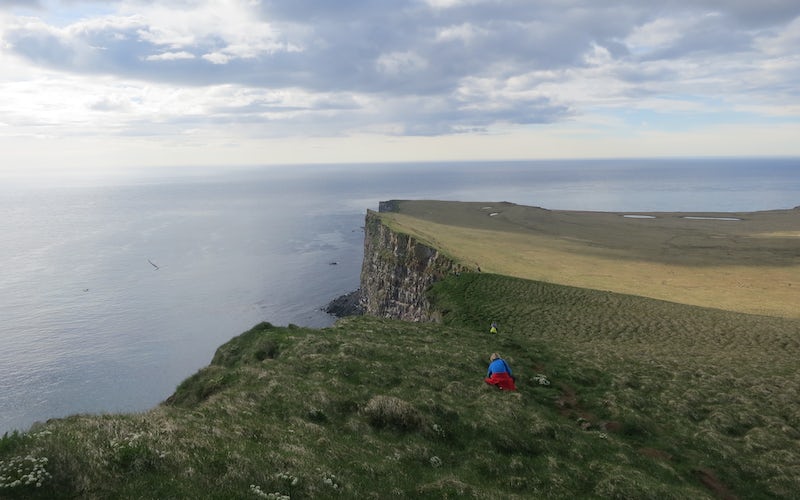 The Westfjords will not disappoint animal lovers. There’s a huge population of birds in the Westfjords, including the puffin, and mammals such as the arctic fox are a common sight (my one and only encounter with a fox in Iceland was in Latrabjarg cliff, Westfjords). There is even an Arctic Fox Center in the town of Súðavík, where there are two exhibitions open to visitors. 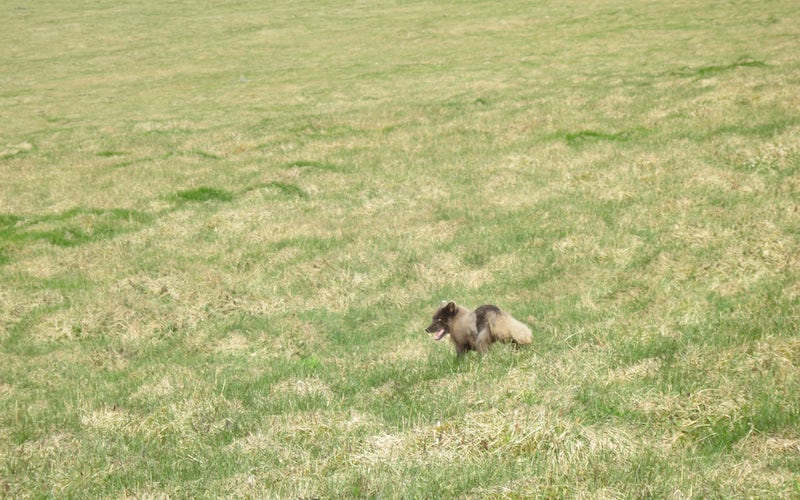 An arctic fox at Latrabjarg. Wonderguide/Nína. 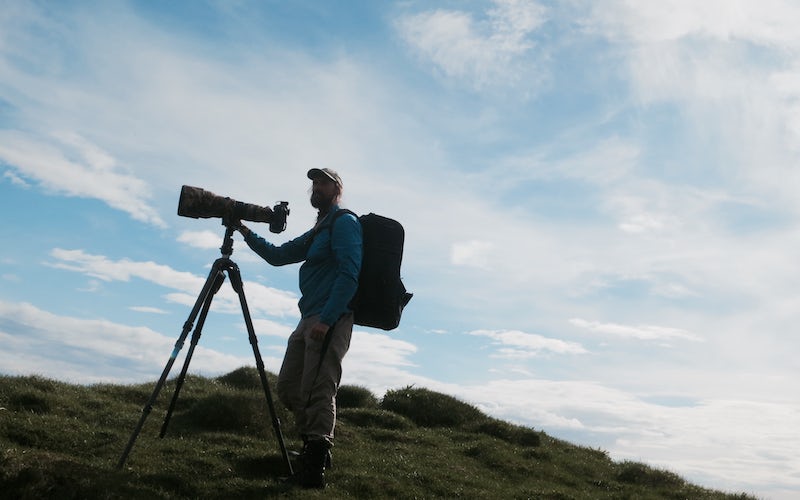 This photographer had an encounter with an arctic fox and some puffins at Latrabjarg. Wonderguide/Nína.

There are also options for whale watching in the Westfjords and usually a good chance of sightings. 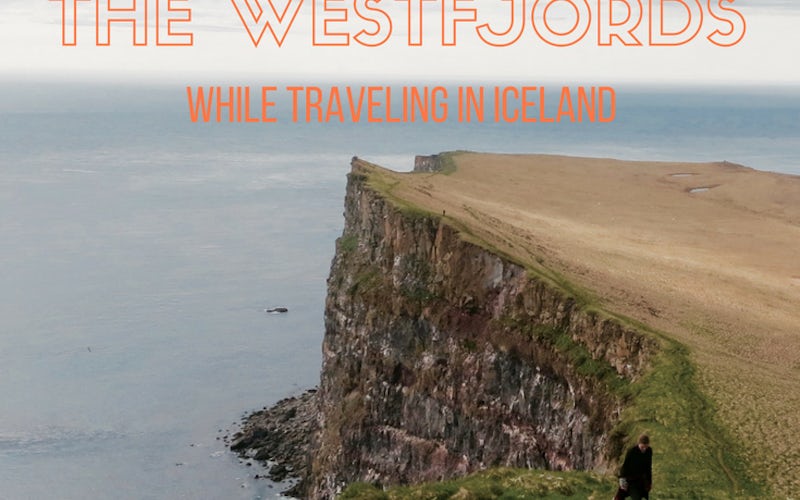 Whale Watching in the Westfjords
Experience·$62

Hellulaug: A Unique Geothermal Hot Pool in the Westfjords
Story

The Krosslaug Geothermal Pools in the Westfjords
Story

Inside the Volcano Tour | Free Pickup from Reykjavik
Experience·$330

What to Do and See in West Iceland
Story

Cultural West: A journey through remote parts of the Westfjords
Experience·$501