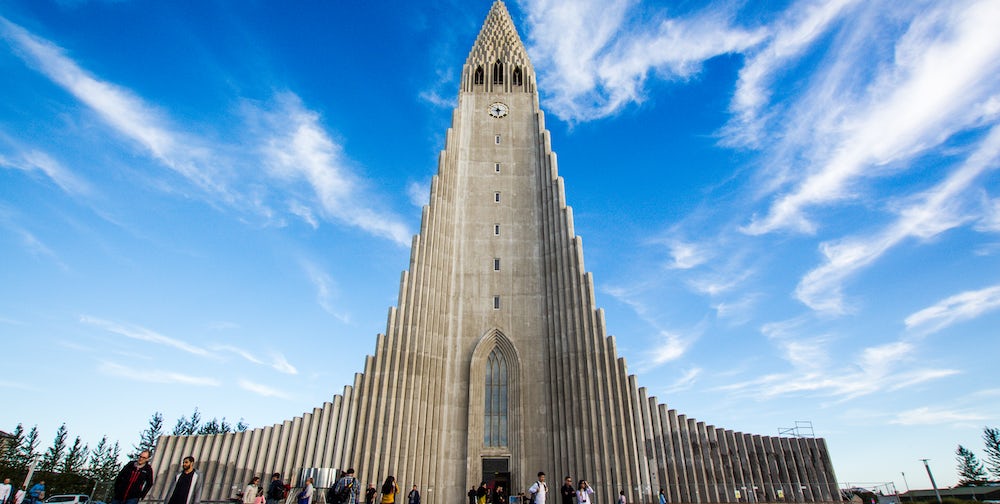 10 Incredibly Cool Things to Do in Reykjavik, Iceland

Here are ten ideas for fantastic things to do in Reykjavik, the capital of the cool. 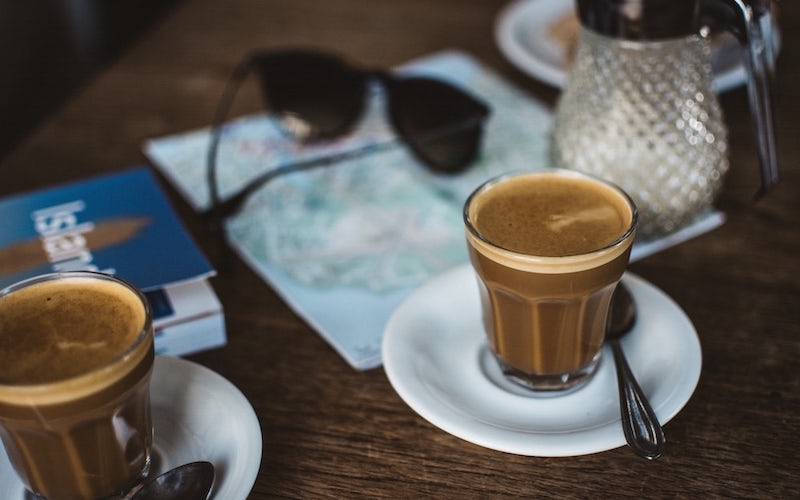 Licorice is extremely popular in Scandinavia and Iceland is no exception. You can find various kind of licorice candy at the supermarkets and a variety of licorice/salmiak covered treats, such as salty licorice dates and chocolate-licorice almonds.

2. Dip into ice cold water at your local swimming pool 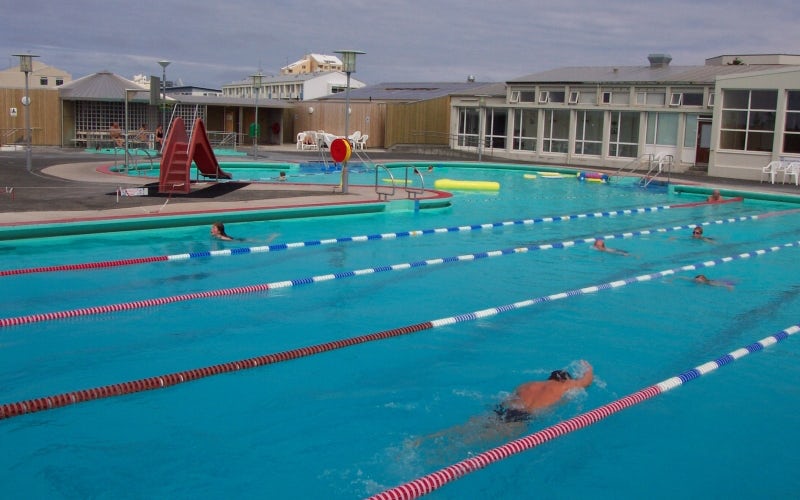 You can find cold tubs at most swimming pools in Reykjavik, but if you're really brave, you might want to jump into the ocean at Nauthólsvík Beach instead.

3. Escape from a locked room 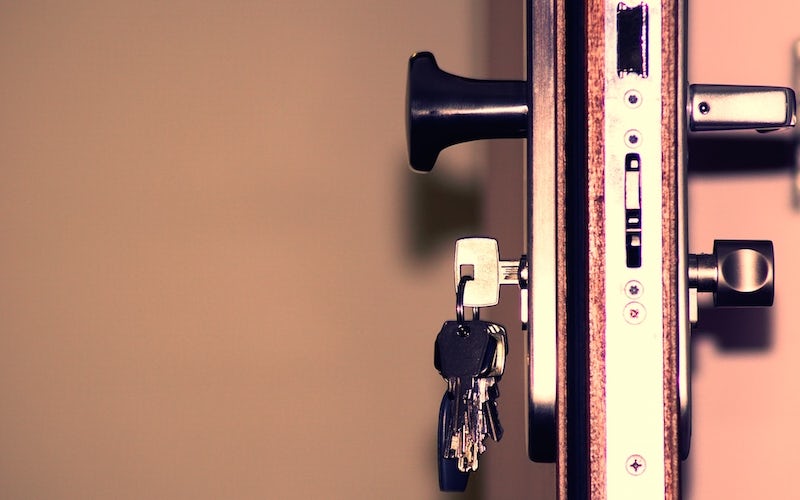 In case you haven't heard about escape rooms before, they are basically rooms you are locked into and then you have an hour to solve all sorts of puzzles and riddles to get out. Reykjavík Escape offers locals and tourists to experience this brilliant concept. They are conveniently located in Borgartún and offer eight different types of rooms.

I went for the first time a few days ago (with the Wonderguide team of course!) and I can assure you that was totally worth my time. And we really felt we had achieved something afterwards, which is a great feeling. You can purhase tickets here .

4. Go to a concert at Mengi 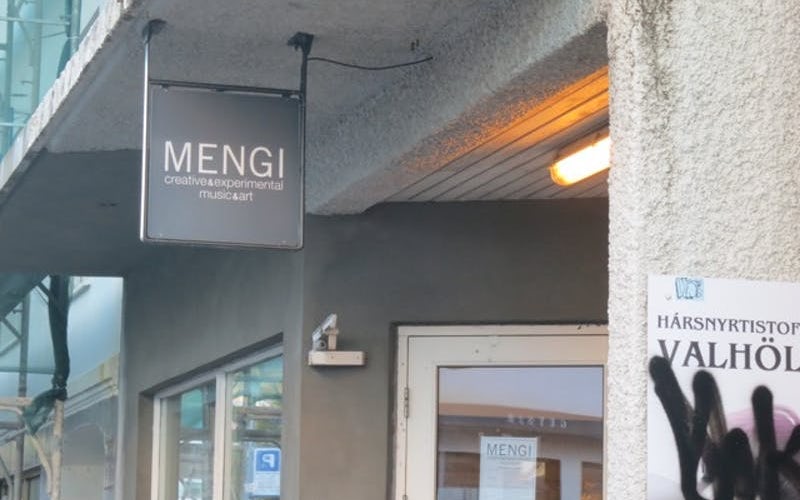 Mengi is a relatively new concert venue in Reykjavík focusing on experimental and creative music and arts. There are events going on there several times a week so if you are interested in exploring the underground music scene in Iceland (yes, there is so much more to the Icelandic scene than Björk and Sigur Rós), this is the place for you. 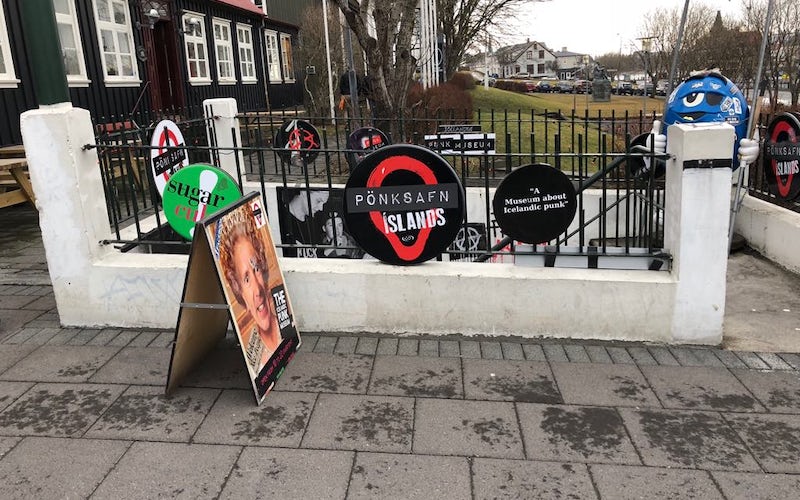 The Punk Museum is located in a basement in Bankastræti that used to be a public toilet. The museum is unconventional and "raw" just like the music genre it represents, but it offers a great deal of interesting stuff about the punk scene in Iceland. The entrance fee is 1000 isk. 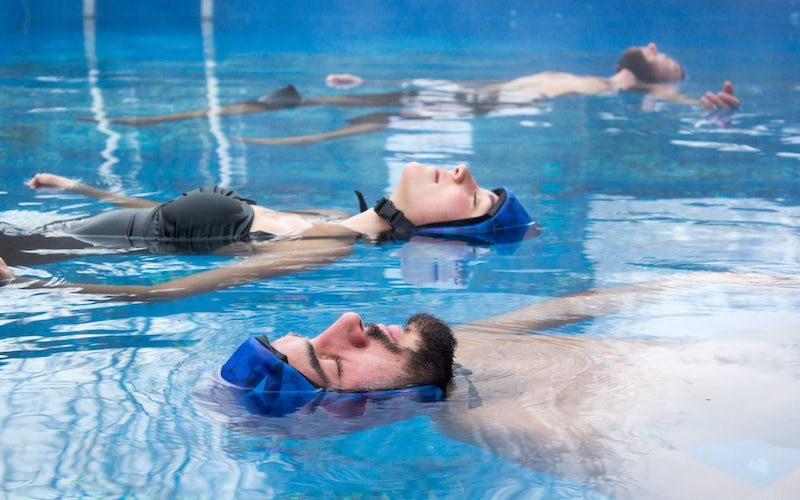 Samflot, which translate into "Floating together" is a concept that was introduced a few years ago. Samflot hosts event at various swimming pool where people get together and simply float calmly on the water.

You will rent a special "float-hood" that enables you to float without your head sinking. To check out their events, visit the Samflot Facebook page . 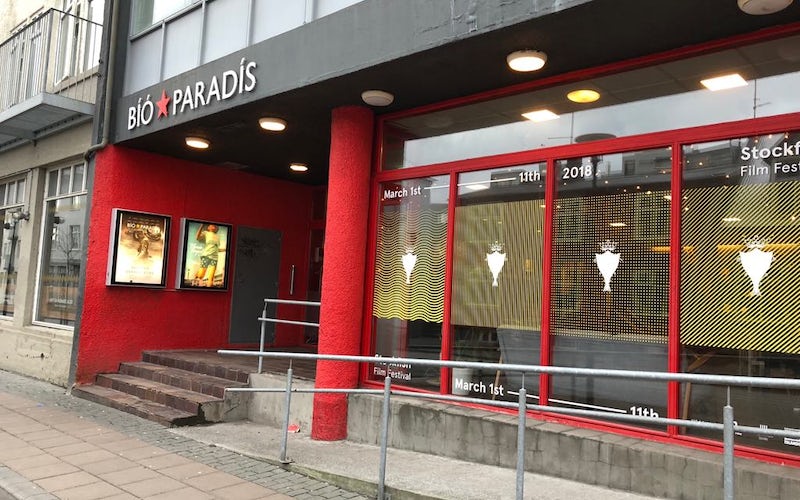 Bíó Paradís is the only cinema in Reykjavik's city center. It is a very hip and cozy cinema that screens interesting films all year round. Every Sunday night, they show an old cult classic, you can check out the schedule here . Bíó Paradís has a small bar and they do allow you to bring the drinks with you into the hall. 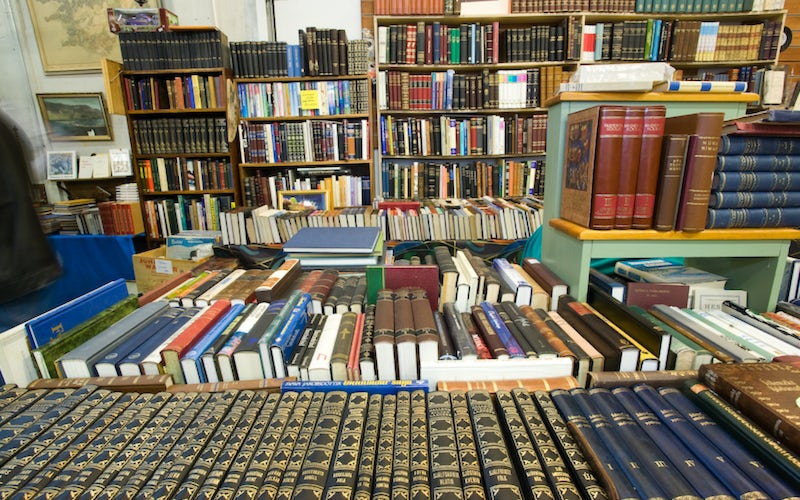 Kolaportið is a large flea market located between the city center and the old harbour. Not only does Kolaportið offer you a great chance to find vintage items at a fair price, it also gives you an oppertunity to explore a part of Icelandic culture that is often hidden. At Kolaportið, you see all kinds of people and overhear the most strange conversations.

Sitting at the Kolaportið cafeteria just to absorb the atmosphere is a very authentic experience, but I have to warn you that the coffee tastes horrible! It is only open during the weekends, you can check out their Facebook page here . 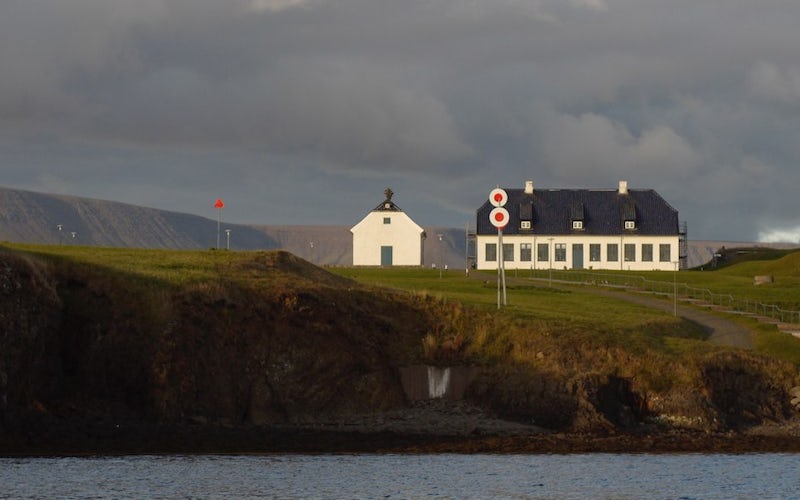 Viðey is an island just off the northern shore of Reykjavik, roughly 0.7 square miles in size. It is not habited and thus it's abundant of nature and birdlife. There are some man made structures on the island, most noteably Iceland's oldest stone house, Viðeyjarstofa, which was built between 1752 and 1755.

Art lovers definitely have a reason to visit the Iceland since there are two very interesting pieces of art in Viðey. The first one is the Imagine Peace Tower by Yoko Ono, which was built in memory of John Lennon, and the second one is an environmental artwork by Richard Serra, called Áfangar. You can buy a ticket to Viðey here .

10. Dip your toes into hot water by the seaside 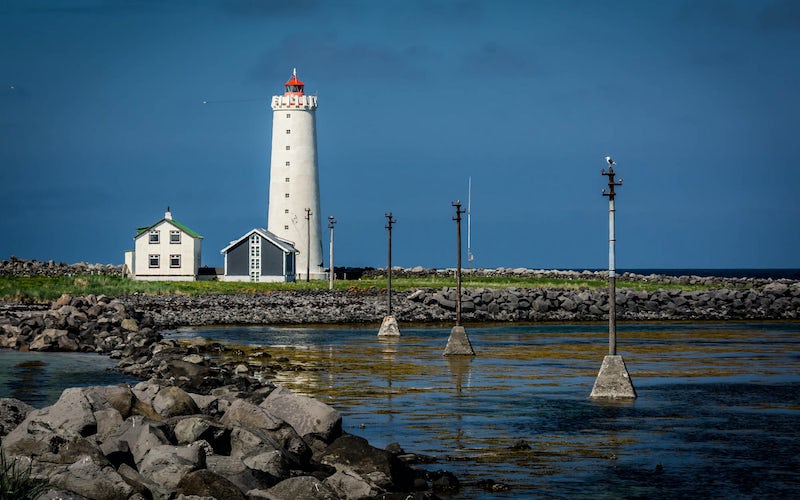 Dipping your toes into hot water by the seaside in Iceland doesn't seem very realistic. But it is actually possible at a very special spot near Grótta in Seltjarnarnes. This spot is actually an artwork called Kvika by the Icelandic artist Ólöf Nordal – it's basically a borehole filled with hot water. You can take your shoes off and sit on the edge of the pool, soaking your feet in the geothermal water while gazing at the sea.

I personally like to go there when it's dark, especially when the sky is clear. I can imagine that this is the perfect place to watch the Northern lights or the midnight sun.

Just type in "Kvika footbath" on GoogleMaps to find the exact location of this fantastic little pool.