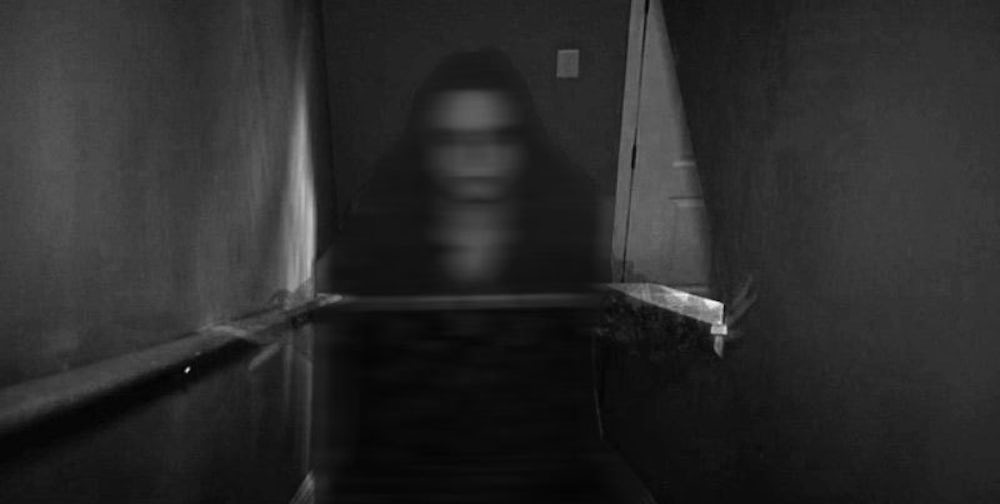 I love places that give me a little scare so i decided to create a horror guide, guiding you to the most haunted places around the world. 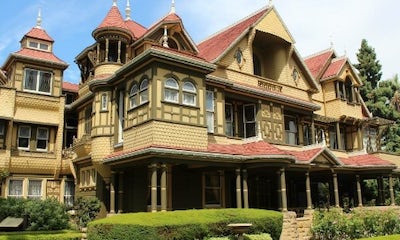 Place
Winchester Mystery House
Anjali:Before coming here, you have to watch the Winchester movie if haven't already. This women lost her daughter and husband so theories say she builds tons of rooms and secret places within this big house. The thing is, ghosts live there
more 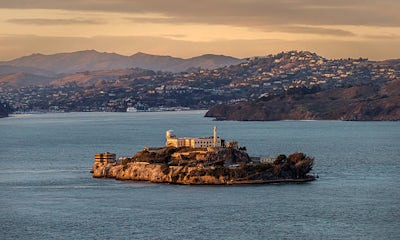 Place
Alcatraz Combo Tours
Anjali:Visit Alcatraz by, helicopter tour or a boat to the former military, maximum security federal penitentiary.This prison first house held military prisoners. Later, some of the most notorious mobsters and murders such as: Al Capone, George Celino Barnes, better known as "Machine Gun Kelly," Robert Stout, The Birdman of Alcatraz. Many of the prisoners were tortured in many forms. Alcatraz was no joke,It's been said that many cells are haunted by these tortured souls. Cell 14D was where they went for a time out. Cell 14D was freezing cold, you went in bare and a demon was said to torture his guests and even killed a man. Escape, and find yourself in freezing temperatures, sharks, or getting shot by prison guards then fish food. It's said if you walk these halls and cells you see paranormal activity or even hear screaming of these former prisoners.
more 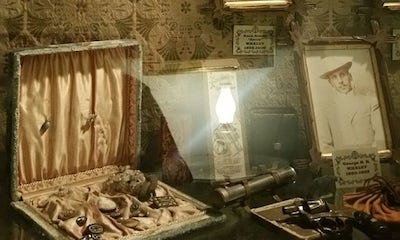 Place
Whaley House Museum
Anjali:Known to be one of the most supernatural places in United States. Thomas Whaley (the past owner) started a huge family in the house where they eventually all died here over the years, including: Thomas Jr, his daughter who shot herself through the heart after her husband left her, a young man named James who was hung on the property for stealing a boat. Rumor has it, that the Whaley family still haunt the house. Visiters have stayed in claim they have seen the ghostly members of the family and heard strange noises. They offer late night ghost hunting tours if your that much into it.
more 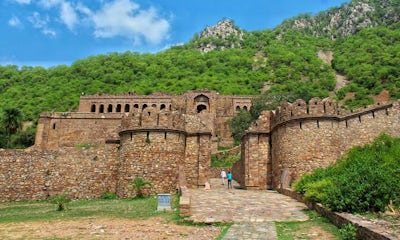 Place
Bhangarh Fort
Anjali:An abandoned fortress where legend says a sorcerer cast a curse on the area after being rejected by a local princess. 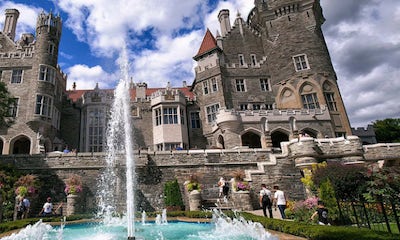 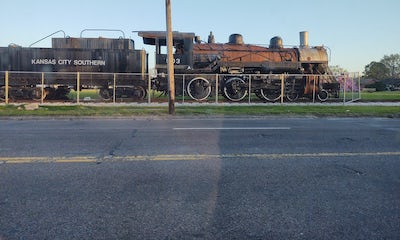 Place
Port Arthur
Anjali:Known to have many ghosts enough to satisfy a ghost hunter. In the 18-century there was a convict settlement, now all there's left is paranormal activity.
more 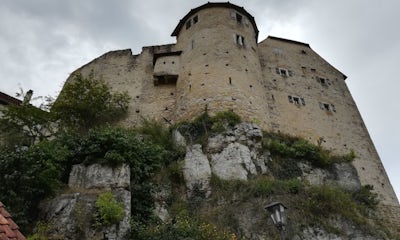 Place
Burg Wolfsegg
Anjali:An 800 year old castle which is haunted by a "White Women" who scares off any visitors who dares to pass. Rumors believe she is the ghost of Klara Helfenstein who was murdered by her husband.
more 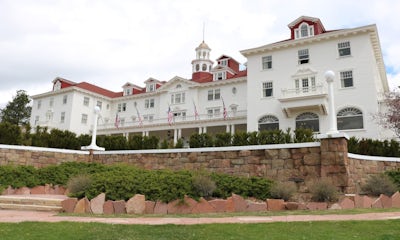 Place
Stanley Hotel
Anjali:Known to truly be one of the most spookiest places in the world. It holds more than 6 million people in the underground tunnels. Thankfully your still able to tour.
more 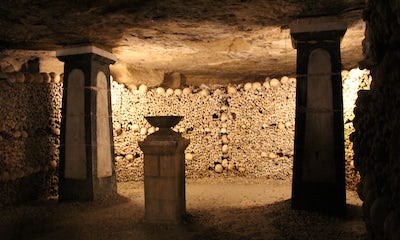 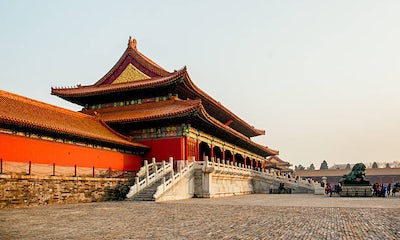 Place
Forbidden City
Anjali:This city looks normal but there been numerous reports in the 1940s where a women in white was sobbing in the halls of the palace. 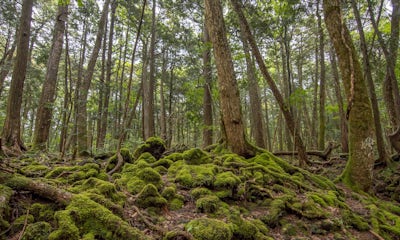 Place
Aokigahara
Anjali: I was watching a documentary where they talk about why does this forest urge people to commit suicide. It is known as "Suicide Forest" 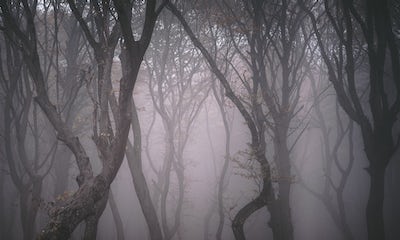 Place
Hoia Forest
Anjali:Another place to be afraid. Visitors have reported feelings of anxiety and feelings of being watched while you go around the forest. Known to have one of the most common sightings including ghosts, unexplained apparition, faces appearing in photos and some UFO'S.
more 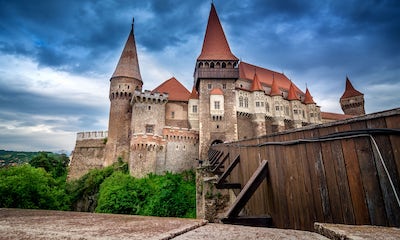 Place
Castelul Corvinilor (Corvins' Castle)
Anjali:The inspiration for the myth of the original vampire Vlad the Impaler or Vlad Dracula takes place here. A bloodthirsty ruler was kept in Corvin Castle in Transylvania, many strange sightings been reported within the castle.
more 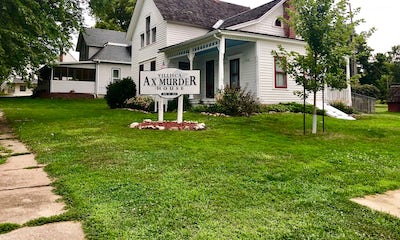 Place
Villisca Axe Murder House
Anjali:In 1912,an axe murderer came into this home where a family of eight where axed to death. Including small children. You can still hear their 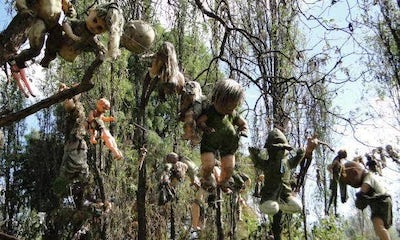 Place
Island of the Dead Dolls 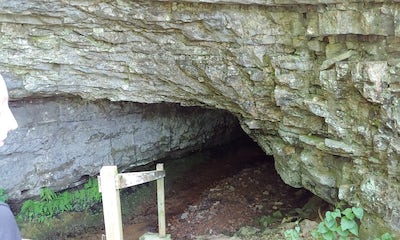 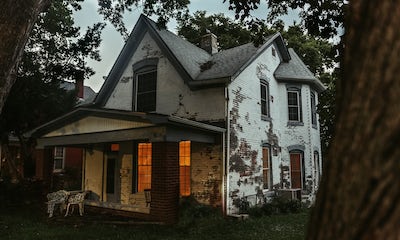 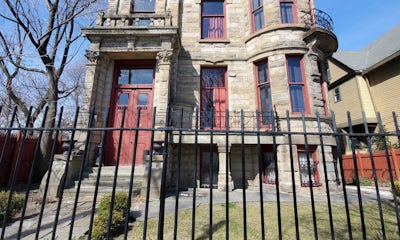 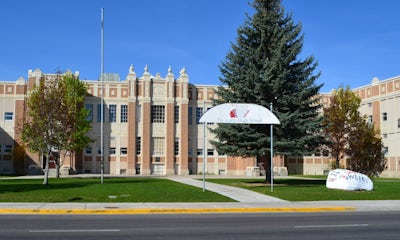 Place
Pocatello High School
Anjali:At this school there's been reports of unusual light flickering all over in the high school and also reported by students that as if something was touching them. The ghost hunters tested out this theory. They had two of their investigators sat in the gym in pitch dark, first guy sat in the bleachers where the student reported its incident the guy ended up feeling as if it was grabbing his face but he said the energy of it was of loneliness and meant no harm. Second investigator took a turn and also sat in the bleachers, she reported the ghost hugging her from behind and feeling as if it meant no harm but wanted love.
more

Gift from Anjali. Get a discount off all experiences!

Here are some interesting and spine-chilling eateries. 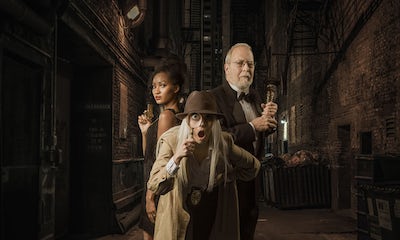 Place
The Murder Mystery Company in San Jose
Anjali:At the murder Mystery house I heard you go here to have dinner and after dinning you will have a role. You are either the murderer, investigator or a regular person. No one knows what you are so it just gets better.
more 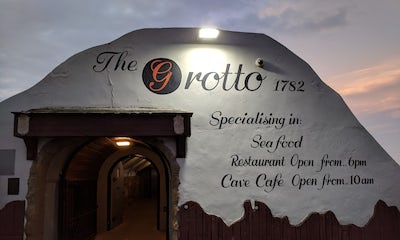 Place
Marsden Grotto
Anjali:It has been said the venue is mostly likely haunted by one or more ghosts. There's been multiple reports of strange noises of knocking coming from the cellar, rattling chains when they want and whispering when no ones around. At one point they caught bare footprints on the floor at couldn't be washed away. This eatery was built in 1782 so it's pretty old.
more 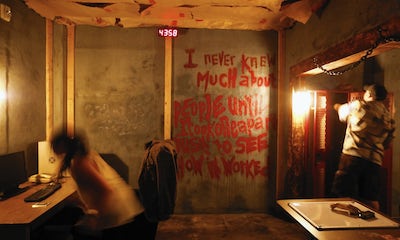 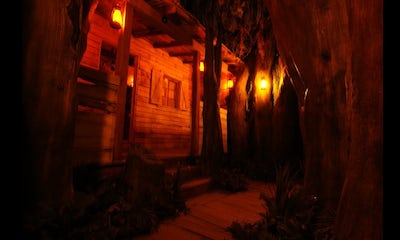 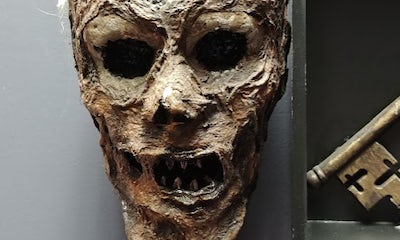 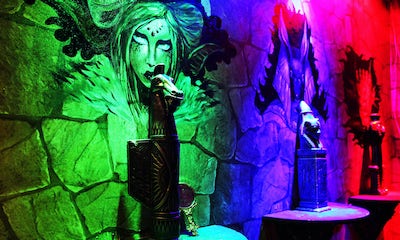 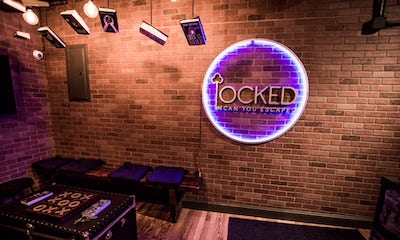