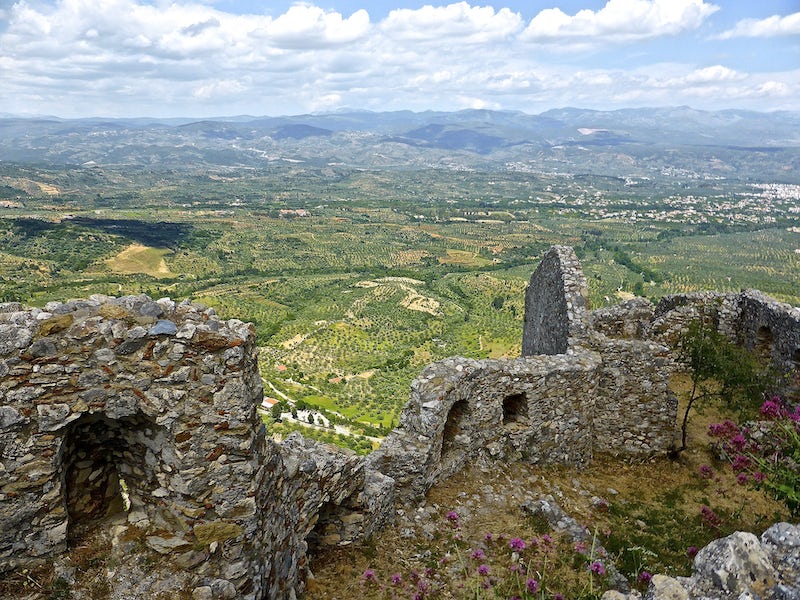 This guided day tour of Sparta and Mystras takes you to some of the most historical attractions outside of Athens including the Palace of Despots, a number of Byzantine churches, and the Sparta Archeological Museum which houses thousands of finds from the ancient acropolis of Lakedaemonia. Get ready for the ultimate Greek history lesson!

Sparta was one of the two most powerful city-states in ancient Greece, including Athens. Sparta began to become a military power in Greece at the Archaic Period and reached its absolute peak after the victory in the Peloponnesian War against Athens.

On this tour, we are going to visit places which indicates the past glory of Sparta including the sanctuary of Artemis Orthia, the sanctuary of Apollo of Amyklae, and the spartan Archaeological Museum. This tour also takes in the picturesque village of Mystra!

Pick up is available from the below locations: