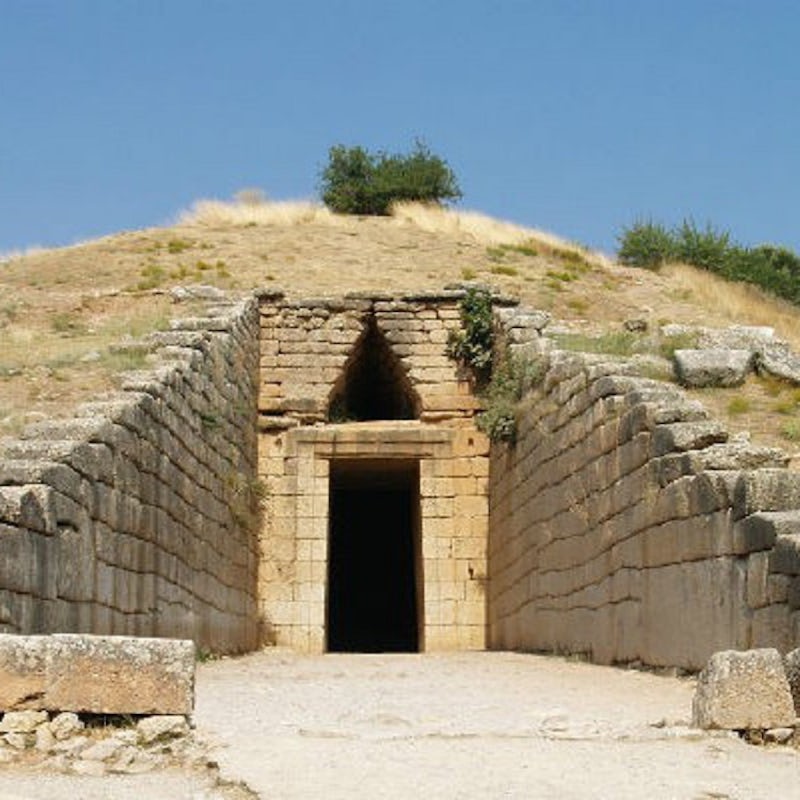 Witness 19th century engineering as you are captivated by the Isthmus/Corinth Canal. Relive the Bronze age and explore King Agamemnon's kingdom where the expedition to Troy started: Venetian Nafplio! The first capital of modern Greece will captivate you while you stroll among the picturesque alleys discovering hidden gems, enjoying authentic Greek delicacies, and shopping in the various boutiques. Before tours' end, make sure to explore the Sanctuary of Asclepius, relive the Epidavria, and experience the outstanding acoustics of the Epidaurus Amphitheater.