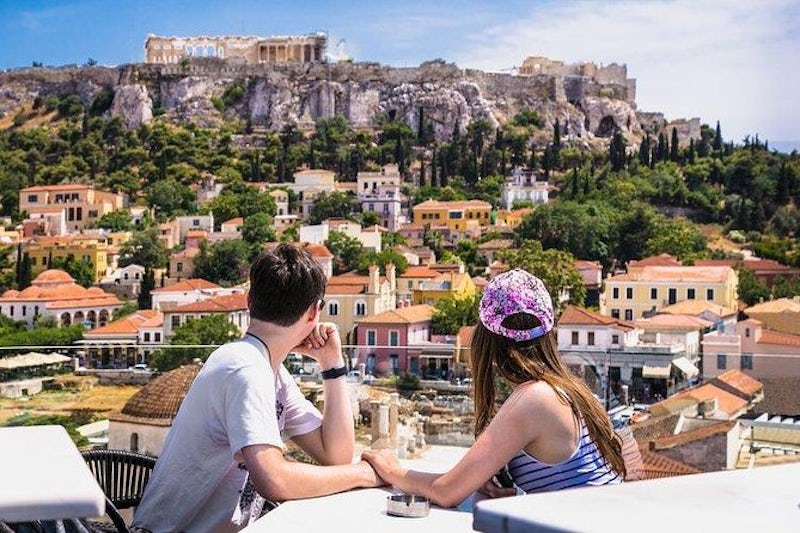 Explore the citadel of Acropolis, and its ancient ruins, buildings, and architectural wonders that date back to the medieval age. Learn the Greek mythologies about this incredible destination that have been passed on to generations. You can also take some alone time and explore this area before joining together for a delicious lunch at the famous Hard Rock Cafe.

Is this Experience for Me?