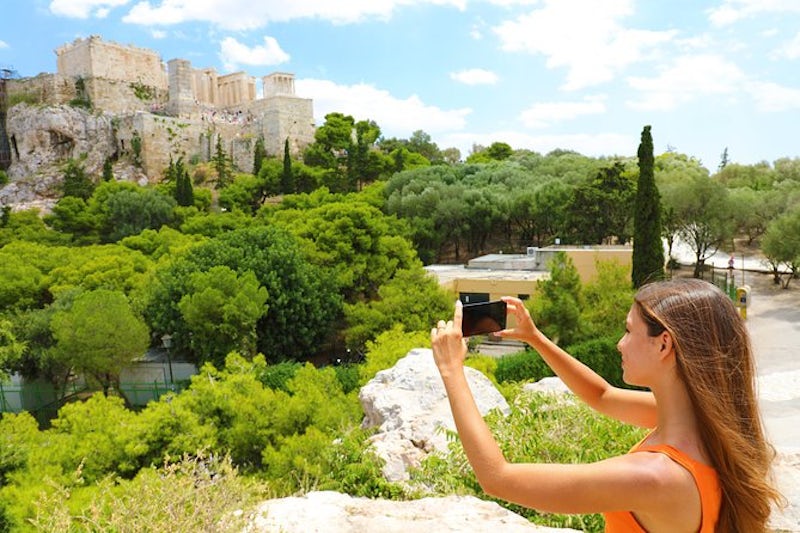 Explore the highlights of the historical city of Athens on this 3-hour walking tour. You will be accompanied by a knowledgeable guide who will provide commentaries on all the sites covered on this tour. The sites will include; the Hellenic Parliament, the National Garden, Zappeion Conference & Exhibition Center, Areopagus Hill, among many more.

Stop At: Odeon of Herodes Atticus