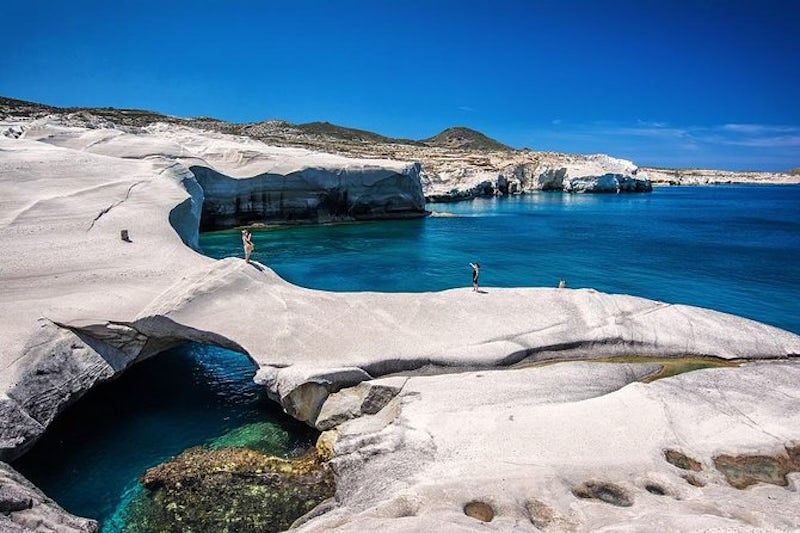 Embark on an archaeological and cultural experience tour exploring ancient sites and learning about the history behind them. You will have a professional and knowledgeable guide to provide commentaries along the way. You cannot think of a better road trip than one that will take you down the memory lane.