A place where you can both see and feel how ancient gods have shaped a modern-day paradise. Food, music and culture sings up into sun-drenched skies that crash against the crystal blue Aegean

The best travel recommendations come from locals. Check out these Wonderguides from Greece by locals sharing their travel tips and hidden gems.

Our top recommended experiences for Greece

The most popular experiences from our users visiting Greece. 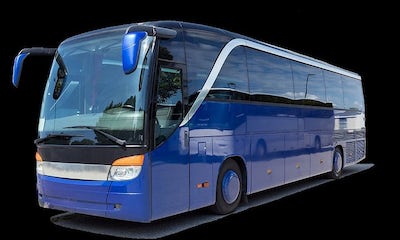 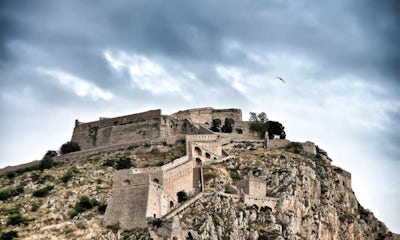 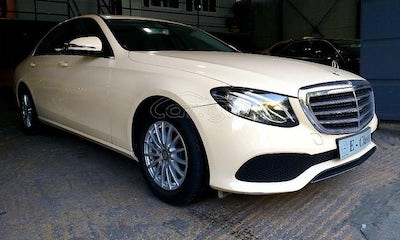 $ 375
Experience
Private Transfers From Athens To Port Of Kyllini 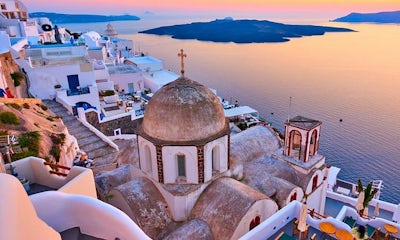 What to do in Greece

Discover the best experiences, tours, activites and excursions in Greece in one place. Read articles, travel tips and guidebooks from locals.

$ 375
Experience
Private Transfers From Athens To Port Of Kyllini 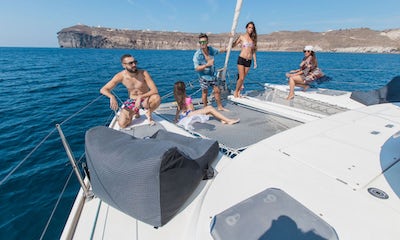 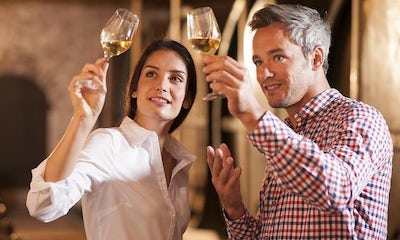 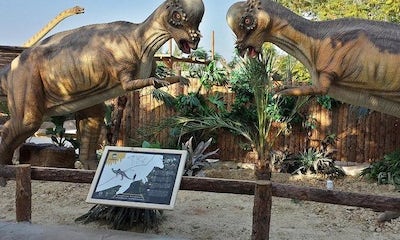 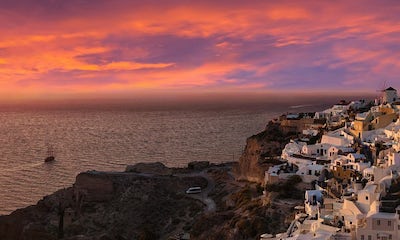 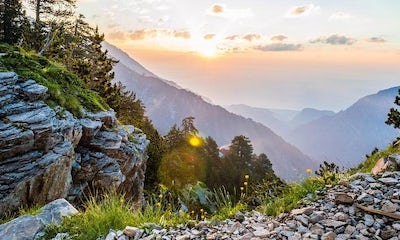 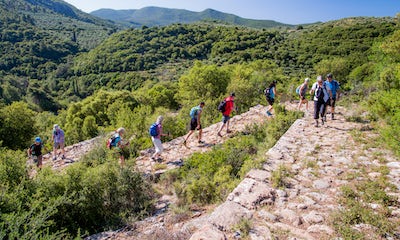 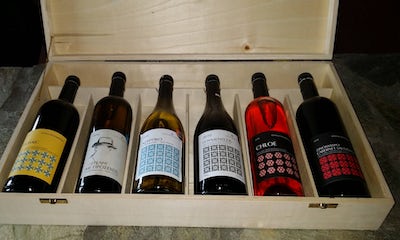 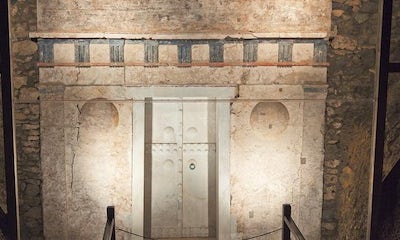 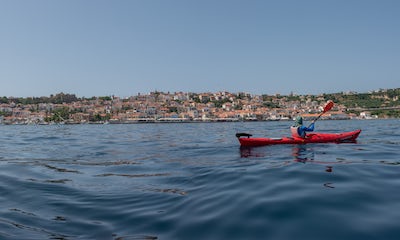 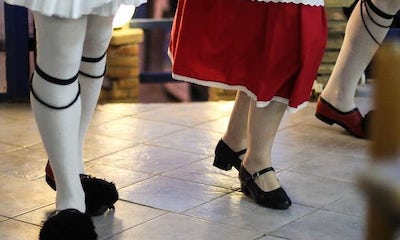 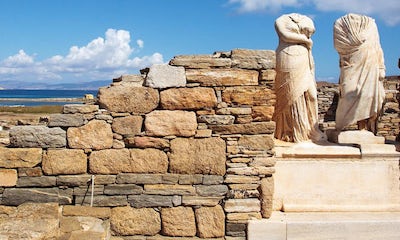 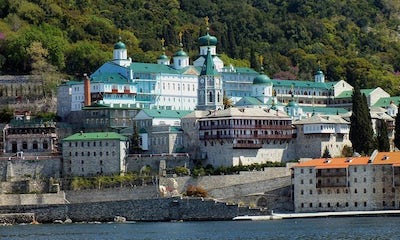 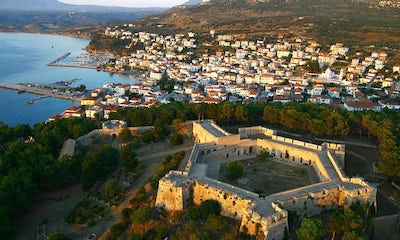 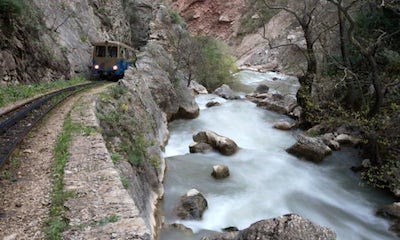 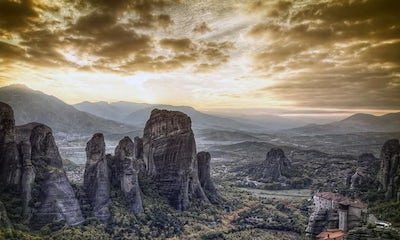 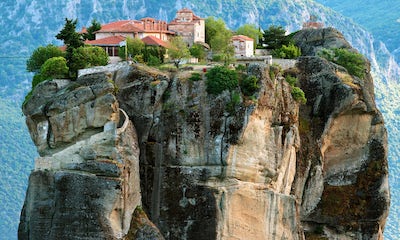 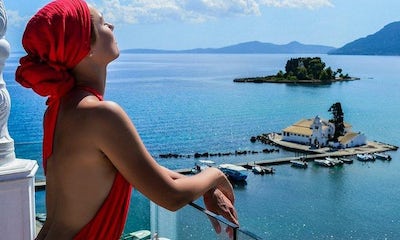 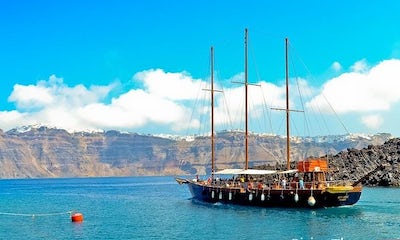 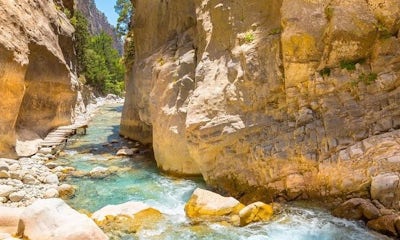 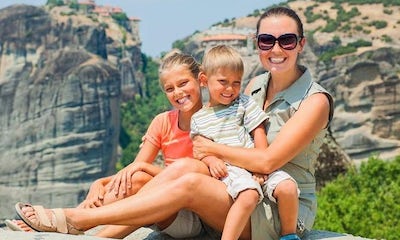 Greece in a nutshell

Greece is a Southeastern European country with a population of over 11 million. It’s known for its rich history, ancient ruins and breathtaking beaches.

With one of the most fascinating ancient civilizations in the world, it’s no wonder Greece is a massively popular destination. People come from all over to hear about Greek mythology, gods and goddesses, the ancient Olympic games and the famous legend of how the city of Troy was conquered.

Why is Greece so popular to visit?

Undoubtedly, one of the main reasons people visit Greece is the incredible islands and beaches. With the largest coastline in Europe, it’s no surprise that visitors flock from all ends of the earth to dip their toes in the turquoise-colored sea. Plus the beaches here aren't just to be enjoyed during the daytime. At night the beaches come alive with party-goers, dancing and music! While some visit for the island parties, other are more intrigued by the country’s ancient civilization. Some tourists simply visit to try some authentic Greek food.

Things to do in Greece

Even if you're visiting just for the islands, a day or two has to be dedicated to exploring the capital. Athens has a number of ancient temples and ruins scattered throughout the city, the most famous being the Acropolis which is home to the Parthenon. The nearby neighborhood of Plaka is filled with restaurants and shops. Of the Greek Islands, the two most popular are Santorini, known for his black volcanic sand and cliffside white houses, and Mykonos, known for being a celebrity hotspot and for having a crazy nightlife. If you want to do something a little off the beaten path, head to Meteora to visit the floating monasteries and admire the impressive rock formations. 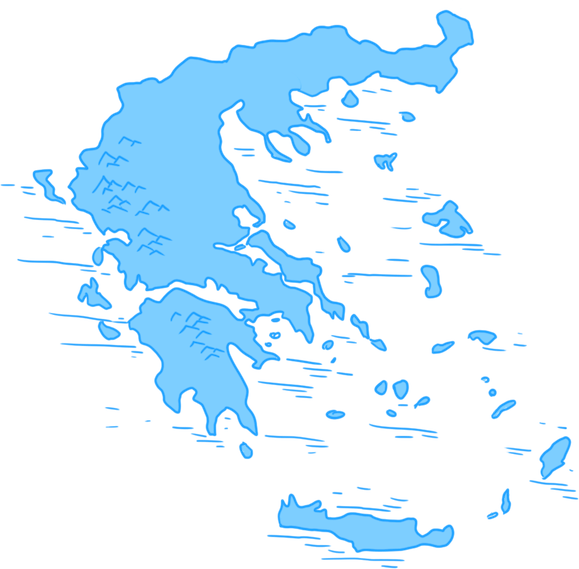