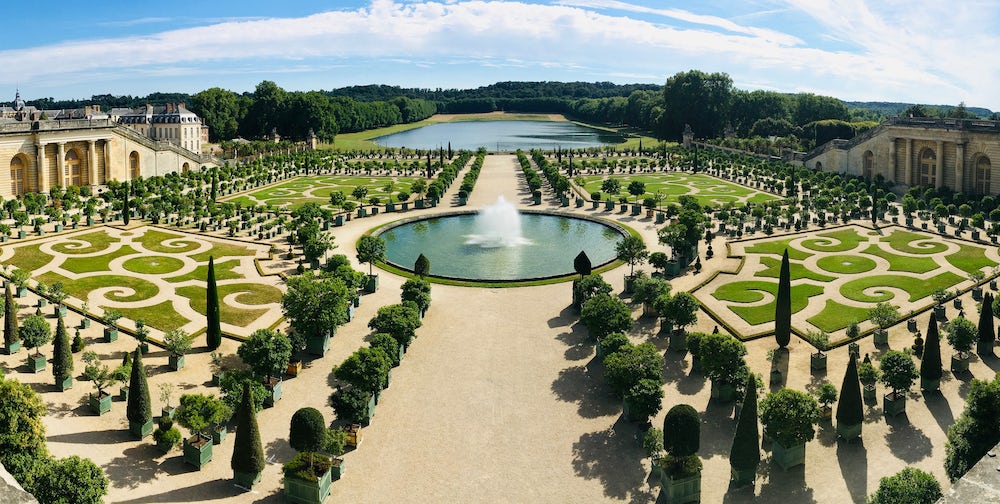 The Best Destinations to Visit Near Paris

Once you've visited Paris' main attractions, how about taking a day trip to see some amazing sights outside the city? Here are our recommendations. 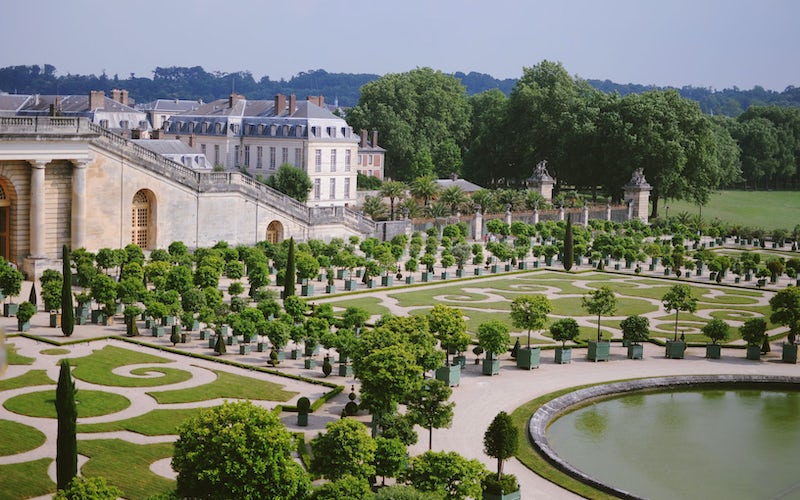 The elegant gardens at Versailles. Canva/isobelfunk.

It’s no wonder that Versailles is on everyone’s bucket list. This opulent palace is the product of the extravagant imagination of Louis XIV, who installed his court here in the 17th century.

The most spectacular among the 2,300 rooms filled with gold and glitter is the Hall of Mirrors. Decorated with no less than 350 mirrors—they were precious royal collectibles at the time—this room used to connect the apartments of the King and Queen. The Treaty of Versailles, ending the first World War, was signed on this very spot. 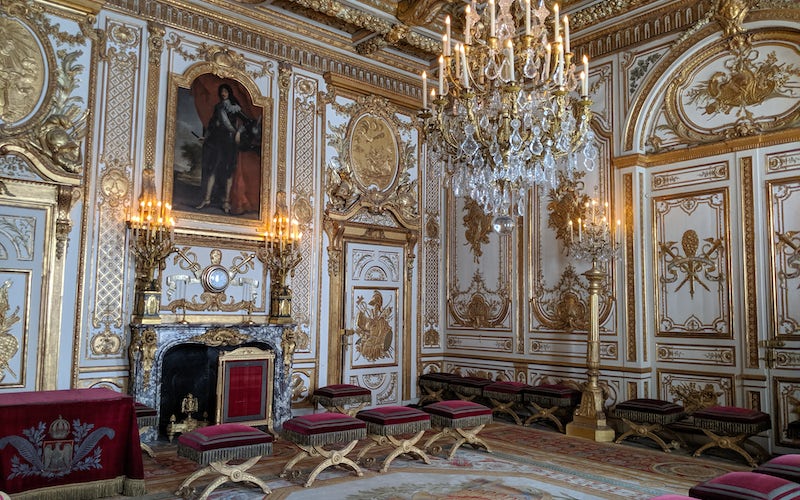 The extravagant interior of the Versailles Palace. Wonderguide/Hlöðver.

After you have taken in the glory of the château, make sure to stop by the Grand Trianon, the private residence of French kings. Petit Trianon, designed for Madame de Pompadour was also used by Marie Antoinette as her refuge from royal duties.

Take a stroll through the luxurious Versailles gardens: their elaborate landscaping, fountains and sculptures are as breathtaking as the palace itself.

How to get there: Take the RER C commuter train from the Champ de Mars-Eiffel Tower and in less than 30 minutes you will be at Versailles-Rive Gauche station. From there it's a five-minute walk. 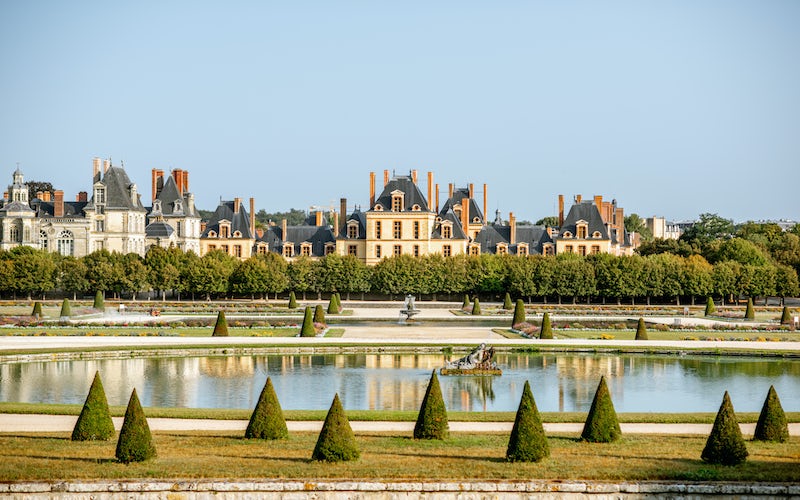 The Palace of Fontainebleau. Canva/info79577.

If you’d like to avoid the tourist crowds, head to the Palace of Fontainebleau. This royal residence is almost as magnificent as Versailles, minus the long waiting lines.

As many as 34 French royalties resided in the palace, from Louis VI in the 11th century to Napoleon III seven hundred years later. Fontainebleau was the favorite residence of Napoleon Bonaparte, who lived here during the last days of his reign.

Get ready to be amazed by the palace’s 1,500 exquisite rooms. Must-sees include Marie Antoinette’s exotic Turkish boudoir and Napoleon III’s theater. 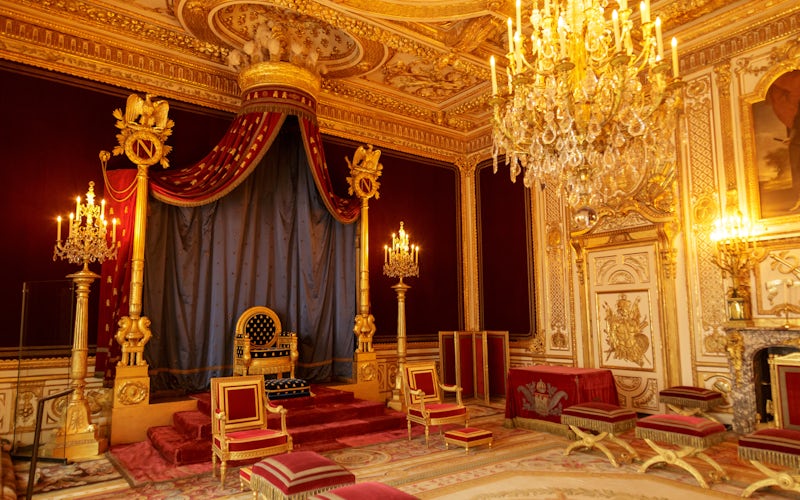 The Fontainebleau Palace houses several museums— don’t miss the Napoleon I Museum—and incredibly impressive chapels. After having visited the palace, wander through its lavish gardens, complete with ornate statues, an artificial grotto and a beautiful carp pond.

How to get there: Take a train from Gare de Lyon in the direction of Migennes. Get off at the Fontainebleau-Avon stop (the trip takes around 40 minutes). Take Bus 1 to Les Lilas, and in 15 minutes you will reach Fontainebleau. 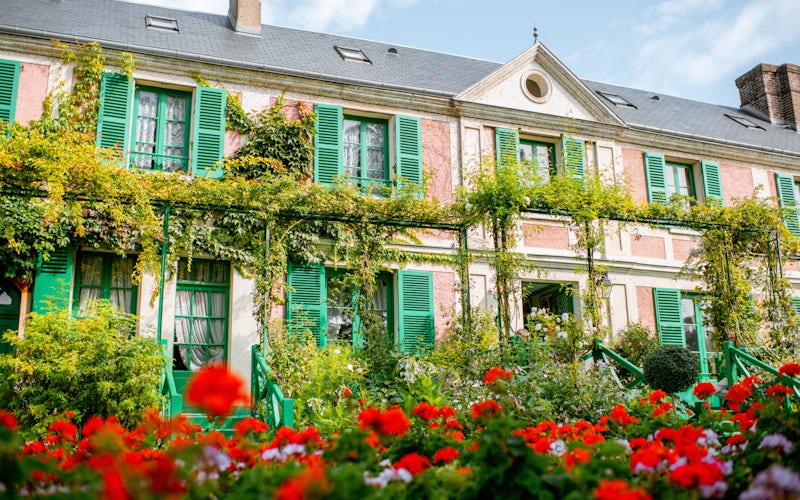 Claude Monet, the father of French Impressionism, lived in the colorful village of Giverny with his wife and their eight children for more than 40 years. This is where he created some of his most renowned paintings.

Monet’s idyllic pink country house and garden are today fully restored to their 19th-century glory, including the original furniture and reproductions of Monet’s paintings. 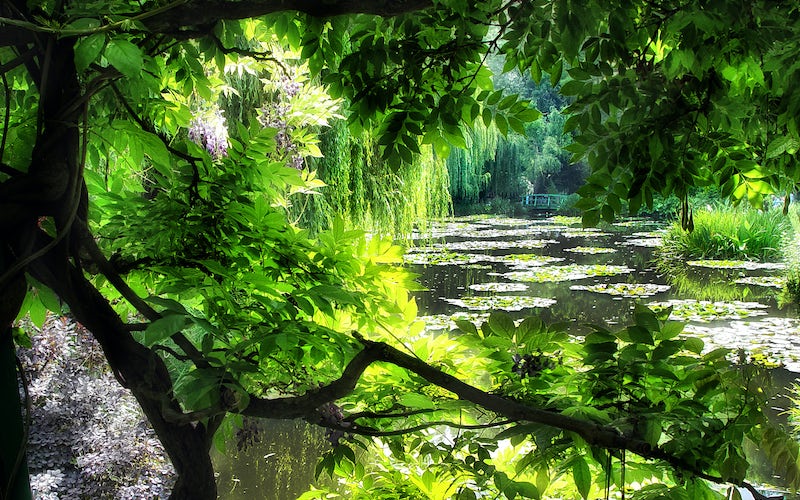 The highlight of the visit is the opulent gardens, designed by the painter himself. Admire the Japanese bridge, the weeping willows and the famous water lilies—of which Monet created no less than 250 paintings.

How to get there: Take a train to Rouen and Le Havre at Paris-Saint-Lazare train station and stop at the Vernon-Giverny station. The trip takes around 40 minutes. 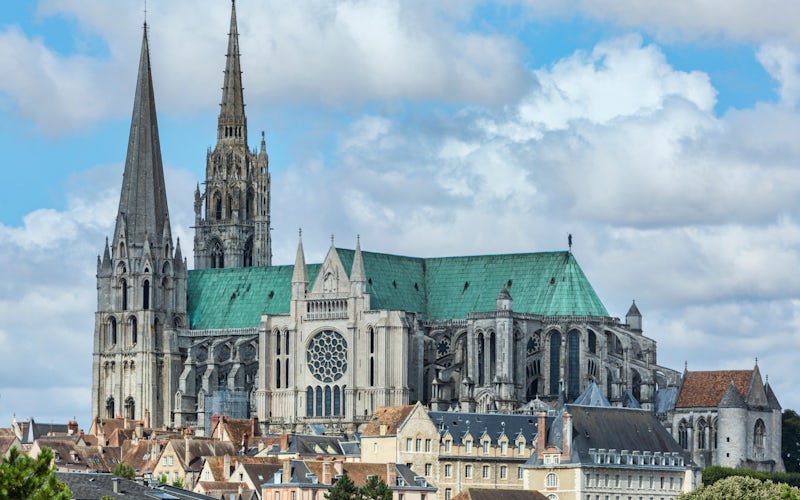 The city of Chartres houses the largest cathedral in France and what is the best-preserved Gothic cathedral in Europe. Together with the Palace of Versailles, the Chartres Cathedral was among the first UNESCO's World Heritage monuments.

A marvel of Gothic architecture, the cathedral is famous for its unusual asymmetric towers built in two different styles. It also boasts an amazing collection of stained glass, which remained intact since the 13th century.

Chartres has been a popular pilgrimage site for centuries. Have a look at the prayer labyrinth–pilgrims unable to make the pilgrimage to Jerusalem would walk through this maze set in the floor stones of the cathedral.

How to get there: Take the direct train for Chartres from the Montparnasse train station. 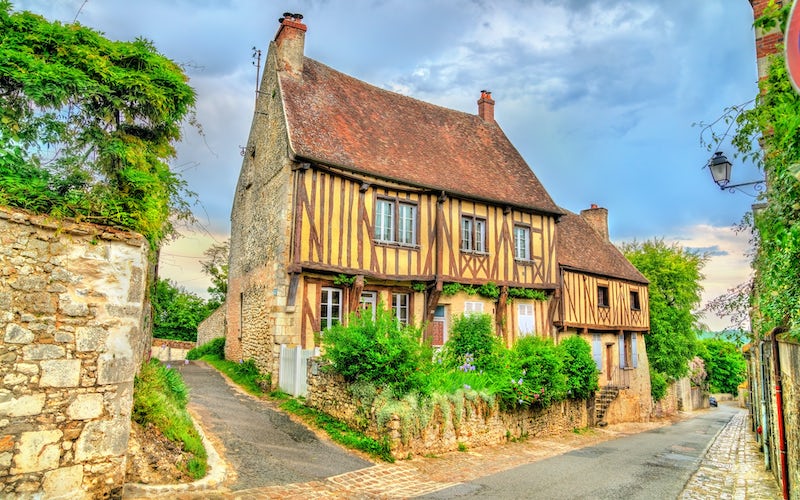 The town of Provins. Canva/Leonid Andronov.

If you feel like taking a break from the hustle and bustle of Paris, the picturesque town of Provins is the perfect place to visit. With its winding cobblestone streets, old timbered houses, intact medieval architecture and well-preserved city walls, it is one of the most beautiful cities in the Paris area.

Visit La Grange aux Dîmes, a 13th century covered market, known for its medieval charm. Don’t miss the Tour Cesar–the tower is the symbol of Provins and was according to the legend built by Julius Cesar–and enjoy some breathtaking 360º views of the surrounding landscape.

How to get there: Take the direct SNCF train from Gare de l’Est. At the exit of the Provins train station, you will find a tourist shuttle which will take you into the town.

How to Spend One Week in Paris
Story