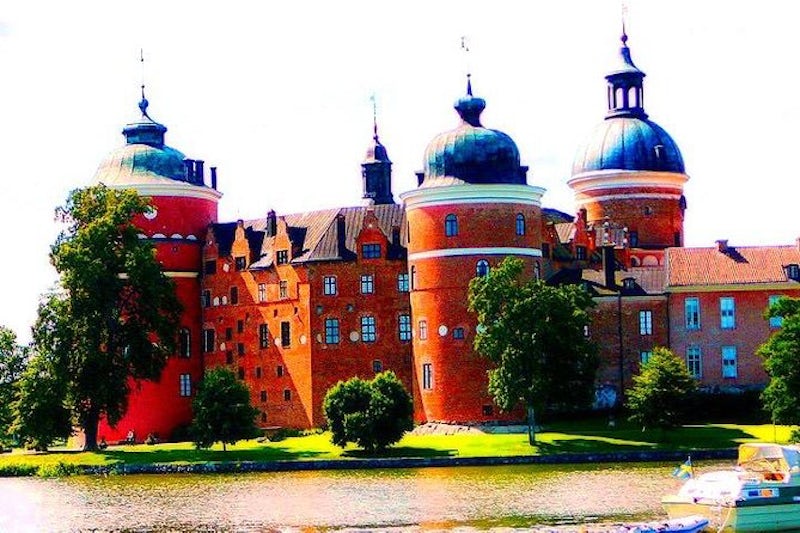 Explore Swedish history and two different royal palaces on this guided tour exclusively for you and your party.

The Drottningholm Palace is the private residence of the Swedish royal family. It was originally built in the late 16th century. It served as a residence of the Swedish royal court for most of the 18th century. Apart from being the private residence of the Swedish royal family, the palace is a popular tourist attraction. It is also a UNESCO World Heritage Site, mainly because of its Theatre (an opera house located at the palace) and the Chinese Pavilion.
Gripsholm Castle is regarded as one of Sweden's finest historical monuments. A fortress was built at the location around 1380 by Bo Jonsson Grip, and belonged to his family until the confiscation of mansions and castles by King Gustav I in 1526. The King tore it down, and built a fortified castle with circular corner towers and a wall, for defensive purposes. Of the original medieval fortress, only the façade of a wall remains.
Included: transfer, guide, entrance fee, water, snacks.