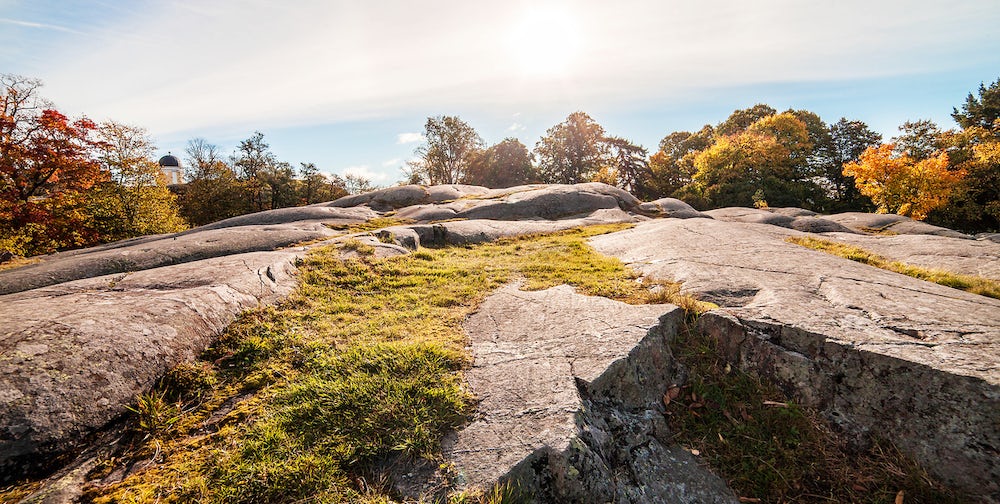 Top Nature Trips in and around Helsinki

Surrounded by the Baltic Sea and hundreds of islands on the one side and lakes and forests on the other, Helsinki has endless possibilities for nature trips are remarkably easy to embark on from populated areas.

A national park less than one hour away from the center of a capital city is truly unique! The hiking trails and swimming spots in their natural state are well worth spending a full day. A longer overnight stay however is the way to go to get the best out of these lake highlands! 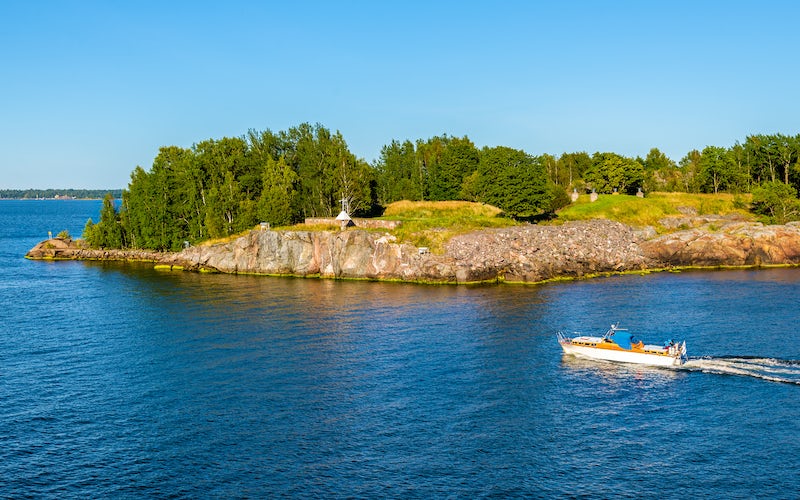 This island was earlier in the use of the armed forces but is now open to the public. Is mostly in it’s natural condition but also features interesting abandoned army bunkers and other buildings. Also reachable by ferry from the city center.

3. Walking, skating and skiing on the frozen sea

Definitely the best thing to do on a sunny winter day! There are several maintained tracks around the city coasts. Usually the ice is thick enough in the time period ranging from end of January to some time around April. The thickness of the ice and condition of each track can be found from the city government website.

This UNESCO world heritage site has lots of bunkers, walls, tunnels and other fortifications to explore. The view to the city, the Baltic Sea with it’s passing by cruise ships are astonishing and there are several cafés and restaurants. There are ferries going every 20 minutes from the Market Square in the city center. Expect to spend several hours here! 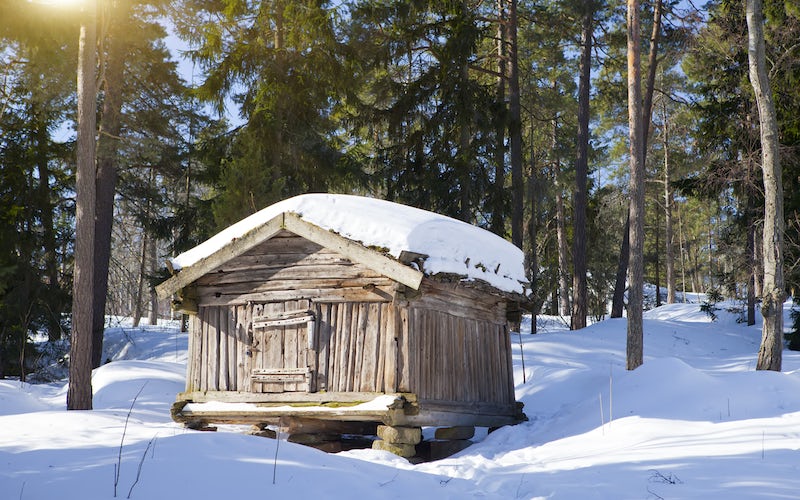 This outdoor museum features old log huts, farmsteads and manors which display the way of life in Finland of the past four centuries. The island is very close and easily reachable from the city and it’s rocky hills, forests, beaches and tame animals combined with the delightful old buildings make for a great retreat from busy city life. 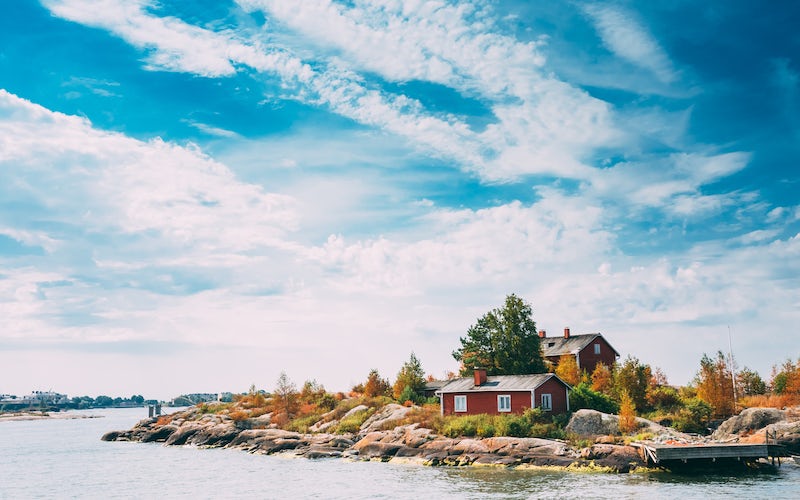 Several companies offer cruises around the hundreds of islands surrounding Helsinki all the way from May to September. 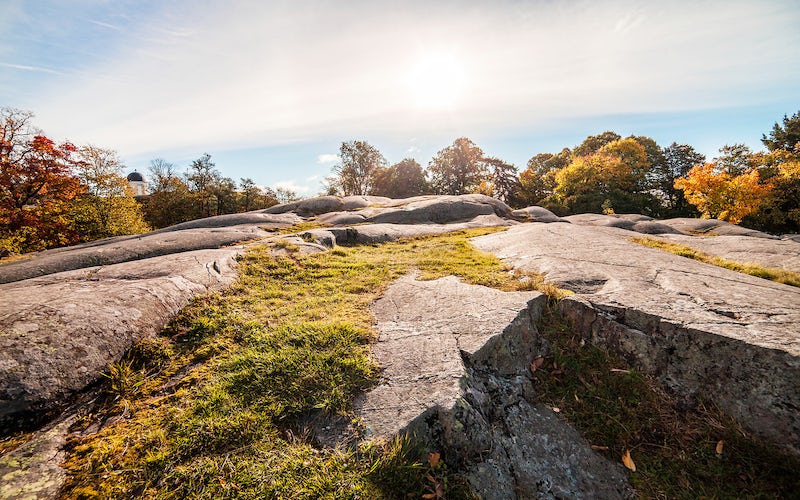