A land of extremes. Plug-in to their cities who remain on the forefront of technology, design and music or un-plug and be swallowed by vast areas of unspoiled nature.

The best travel recommendations come from locals. Check out these Wonderguides from Finland by locals sharing their travel tips and hidden gems.

What to do in Tampere, Finland

Our top recommended experiences for Finland

The most popular experiences from our users visiting Finland. 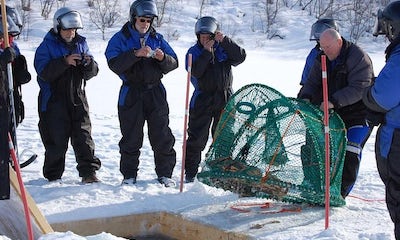 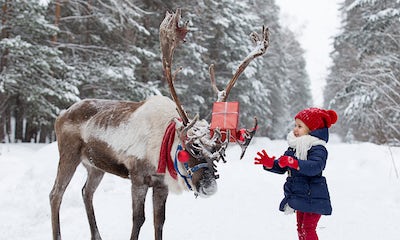 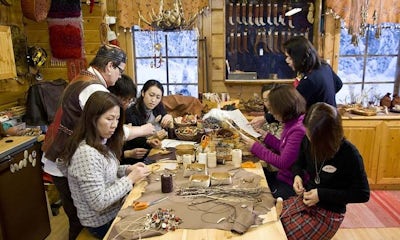 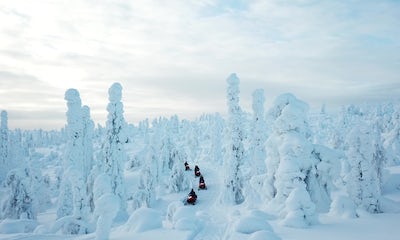 What to do in Finland

Discover the best experiences, tours, activites and excursions in Finland in one place. Read articles, travel tips and guidebooks from locals. 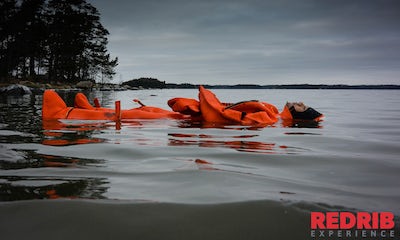 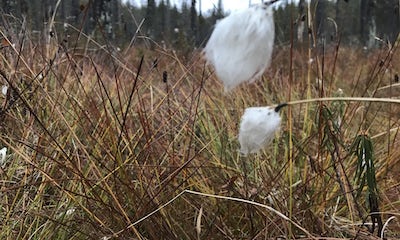 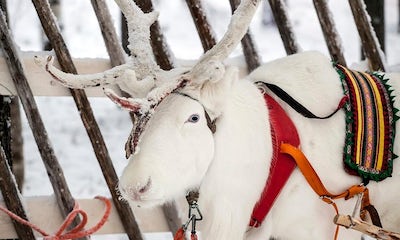 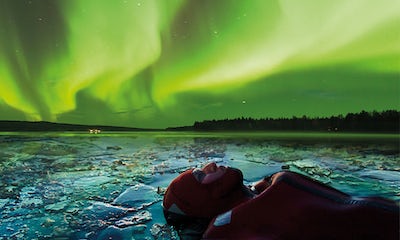 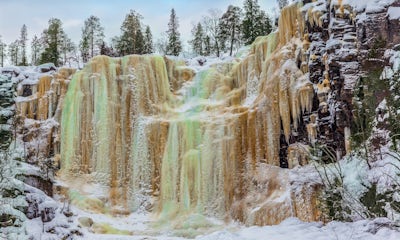 $ 192
Experience
Rovaniemi - Visit To The Frozen Waterfalls Of Korouoma 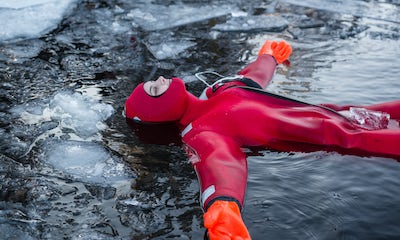 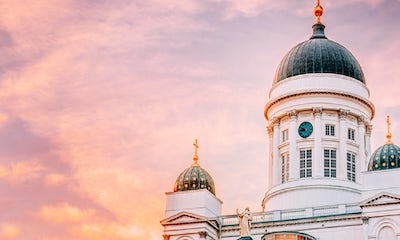 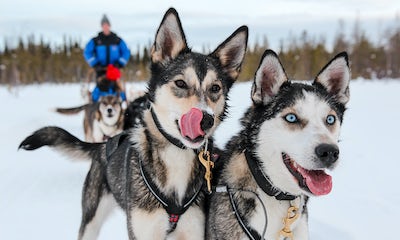 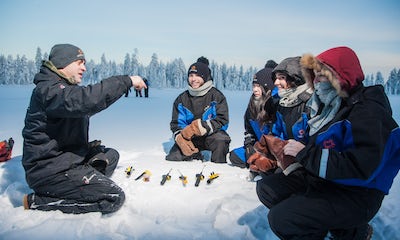 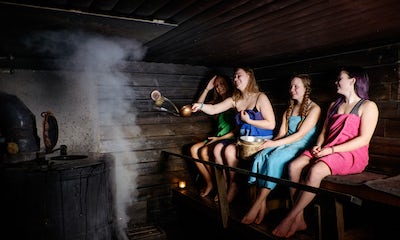 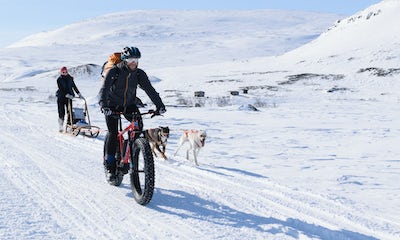 $ 2,556
Experience
The Arctic E-Fatbike Challenge To The Top Of Finland 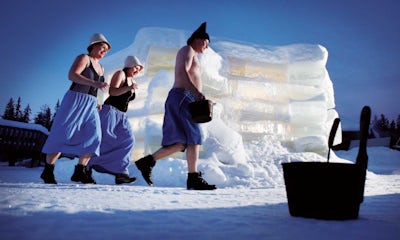 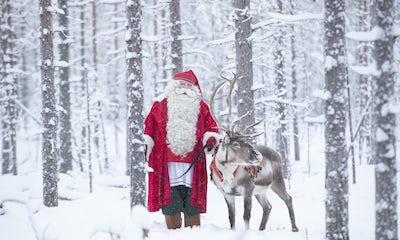 $ 332
Experience
The Hidden Place Of Santa 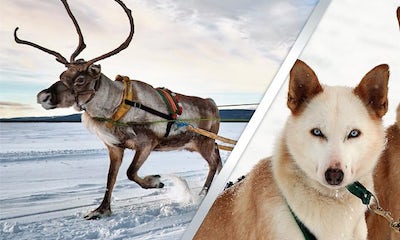 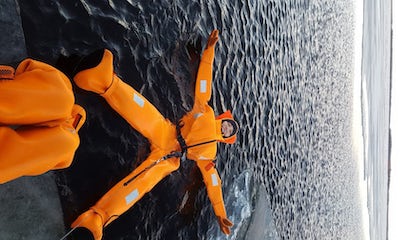 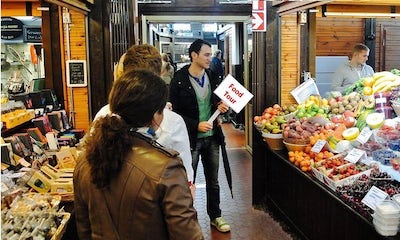 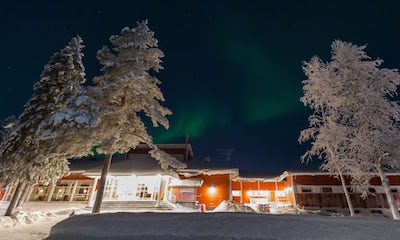 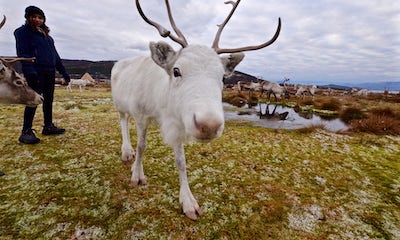 $ 85
Experience
Visit A Sami Reindeer Farm In The Summer 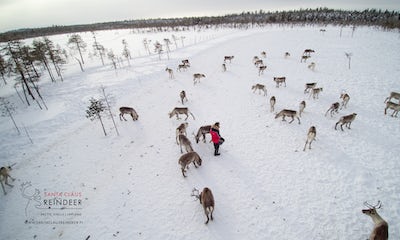 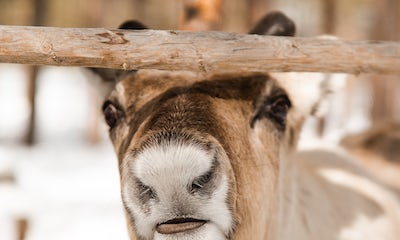 Finland in a nutshell

Finland is a northern European country that borders Sweden and Russia. It has a population of 5.5 million people with nearly a quarter of the inhabitants living in the Helsinki metro area.

The country places a strong focus on education, social security and healthcare, all of which are paid for by the state. No wonder the Finns are some of the happiest people in the world!

Why is Finland so popular to visit?

Visitors love Finland for many reasons. One of those reasons being that it’s consistently ranked as one of the safest countries in the world. Along with its safety, visitors flock to this country to witness a real life winter wonderland. Christmastime is an especially popular time to visit because the country comes alive with the spirit of the holidays. Besides the breathtaking nature, the cities are also something to experience. Helsinki often makes the list of cleanest cities in the world.

Things to do in Finland

Finland is one of the best countries for viewing the Northern Lights. The Northern Lapland region is the best spot for seeing this natural phenomena, and while there, make a pitstop in Rovaniemi to meet Santa! He even has his own village complete with reindeer and all! Spend some time in the country’s clean, walkable capital city and enjoy the many attractions including the Market Square, the Chapel of Silence and the Helsinki City Museum. Set out for one of the country’s many national parks, some of the most popular being Nuuksio National Park, Urho Kekkonen National Park and Repovesi National Park. Don’t leave the country without experiencing the sauna culture. It’s said that there are more than 3 million saunas in Finland so, you shouldn't have trouble finding one!

If you want to see the Northern Lights, plan to travel to the country between September and March. Bear in mind that in the northernmost part of the country in the winter, the sun doesn't shine at all. On the contrary, during the summer, the sun is almost always shining. The summer is a fantastic time to visit if you’d like to experience the national parks and the many outdoor attractions. But there’s nothing quite as special as Finland in the winter with the majestic Christmas decorations and snow covered streets.