Things to do inEgypt

Where ancient magic follows your wake. Stand in a sea of golden sand, under towering pyramids or by the mighty river Nile and be embraced by hospitality unmatched.

The best travel recommendations come from locals. Check out these Wonderguides from Egypt by locals sharing their travel tips and hidden gems.

Alexandria: Experience the life inside

Our top recommended experiences for Egypt

The most popular experiences from our users visiting Egypt. 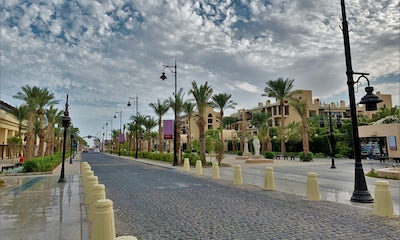 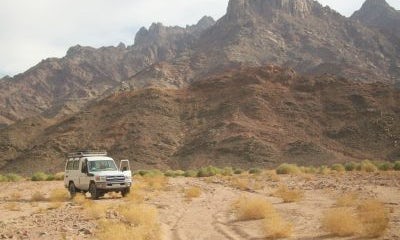 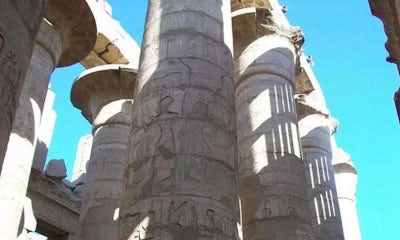 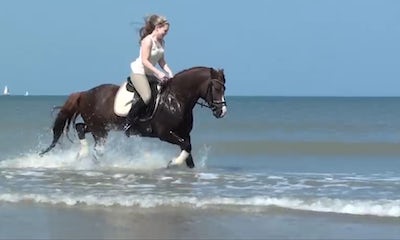 What to do in Egypt

Discover the best experiences, tours, activites and excursions in Egypt in one place. Read articles, travel tips and guidebooks from locals. 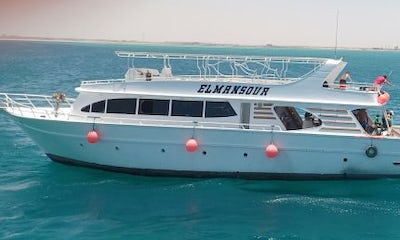 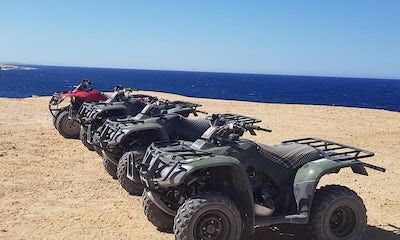 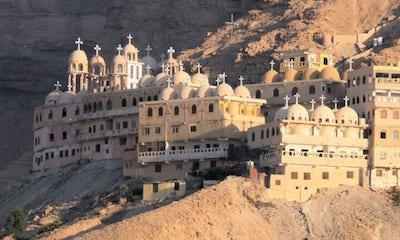 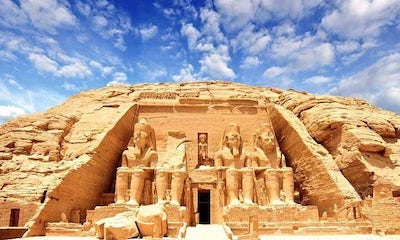 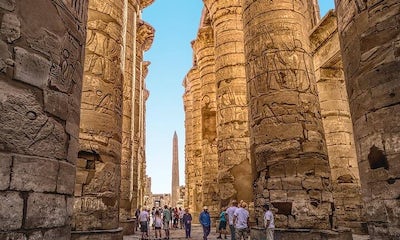 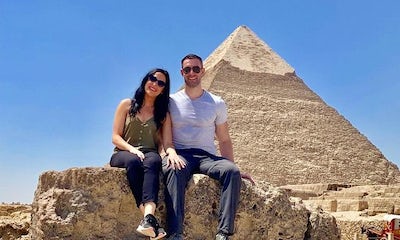 Egypt in a nutshell

Egypt is an African nation that connects the continent with the Middle East. It has a significant coastline on the Mediterranean Sea, but it’s the Nile that is in fact the country’s primary water source.

Egypt may have the most fascinating history in the world. Ancient Egypt was a powerful civilization that profited and thrived with help from the longest river in the world. There’s really no way to summarize this country’s incredible history in just a few sentences, so do yourself a favor and hop on a plane to Egypt!

Why is Egypt so popular to visit?

It’s an obvious draw, but many tourists visit to see the ancient pyramids and learn about this fascinating ancient civilization. Egypt would not be the country it is today without the Nile, so many people visit to explore the river and its surrounding attractions. Follow the northern-flow of this river and you'll find yourself on the Mediterranean Sea and close to a number of stunning beaches, another lure for travelers. Some go for the desert adventures from four-wheeling to camel-riding and more.

Things to do in Egypt

The Great Pyramid in Giza, which is the only remaining Seven Wonders of the Ancient World that is actually intact, is probably the most well-known attraction in Egypt. In the same complex, you can visit The Great Sphinx of Giza along with other ancient ruins. All of these magnificent ancient wonders are found on the outskirts of the capital, Cairo. Scuba-diving enthusiasts will appreciate the Red Sea, which is said to be one of the world’s best diving destinations. On the other coast is Marsa Matruh, a resort town with beaches that are out-of-this-world beautiful! Coloured Canyon, fittingly named for its incredibly colorful rock formation, is a great spot for hiking and enjoying the Egyptian outdoors.

It goes without saying, but we'll say it anyway: the desert region is best avoided during the summer since temperatures can get uncomfortably high and even dangerous. Although, it’s a good time to explore the coastal regions and go diving in the Red Sea. Winter is peak tourist season for Egypt, so expect crowds and lines at most tourist attractions. Spring and fall are also pleasant times to visit and you won't see the same crowds that the winter brings. 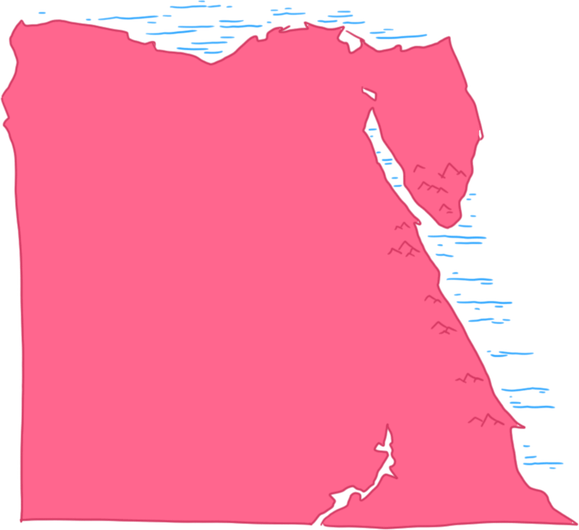