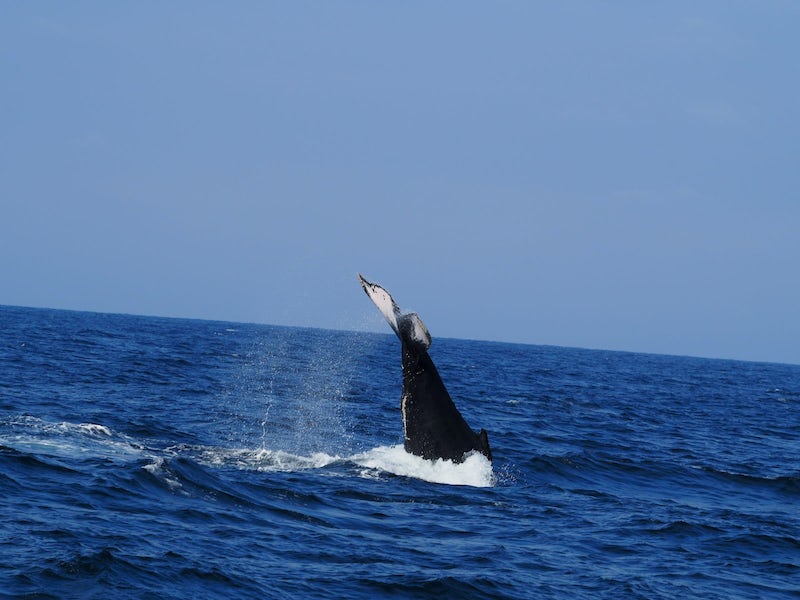 <p><b>DAY 1</b><br><i>GUAYAQUIL – PUERTO LOPEZ</i><br> Pick up at the airport or hotel in Guayaquil at 9 AM and arrival at Puerto Lopez around&#xa0;12 AM.<br> In Puerto Lopez you will have free time to explore the city and the beautiful beach.<br> Overnig

Its name comes from the legend that the English explorer Sir Francis Drake buried a chestful of silver here in the sixteenth century – never discovered, of course.Today, the island’s fame derives more from its large population of marine birds, and beautiful cliffs attracting many visitors. Commonly known between Ecuadorians and visitors as : Poor man’s Galapagos, because of its resemblance with the Enchanted Islands and how close it is to mainland. But this hackneyed phrase doesn’t do the island justice; it’s the only place in Ecuador – including the Galapagos – where blue-footed, red-footed and masked boobies are living together, as well as sea lions. Visits usually include some snorkeling, which provides a glimpse of a fabulous array of colorful fish. You might also spot dolphins and manta rays on the boat ride. As for whale watching, you'll have the chance to see them if you go between the months of June and September