Progressive and fundamentally pleasant. A place where the West’s most beloved fairy tales came to life, where food and innovation go hand in hand and where hygge is a way of life.

The best travel recommendations come from locals. Check out these Wonderguides from Denmark by locals sharing their travel tips and hidden gems.

The country of “hygge”

Our top recommended experiences for Denmark

The most popular experiences from our users visiting Denmark. 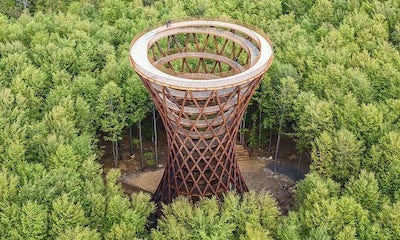 What to do in Denmark

Discover the best experiences, tours, activites and excursions in Denmark in one place. Read articles, travel tips and guidebooks from locals.

Denmark in a nutshell

Denmark is a Scandinavian country, and a member of both NATO and the EU. Its terrain is characterized by low and flat plains, which made for ideal farming conditions for the first settlements.

The first humans arrived to Denmark around 10,000 BC, which marked the end of the last Ice Age. It is suggested that these hunters and fisherman came from Southern and Eastern Europe. A prominent and fascinating period in Denmark’s history is the age of the Vikings, which lasted from the 8th to the 11th century.

Today, Denmark is viewed as a modern, green nation with an incredible education system and an unparalleled quality of life. It’s also one of the most expensive countries in the world, so plan accordingly!

Why is Denmark so popular to visit?

Did you know that Denmark is consistently ranked one of the happiest countries in the world? It’s really no surprise tourists are flocking to this Scandinavian country. Who doesn’t want to find the key to happiest? But that’s not the only reason Denmark sees so many visitors. The capital, Copenhagen, is a major draw for tourists. It’s bike-friendly, cheerful and simply put, just really cool. The country is also somewhat of a gateway country to the other Scandinavian nations, making it the perfect start to a northern European vacation.

Things to do in Denmark

Denmark is a small country, but don't let its size fool you. There’s plenty to do and see. The capital is a good starting point, as almost all international flights arrive here. It’s home to a number of museums including the Designmuseum Danmark and the National Museum of Denmark, which is a great choice for folks interested in learning more about Danish history. If you're traveling with kids or you just want to a be a kid for the day, then LEGOLAND® Billund Resort should be at the top of your list. Head to the northernmost part of Denmark to witness the phenomena of two seas meeting, a sight that is quite frankly beyond belief.

Since Denmark is one of the northernmost European countries, you can expect the wintertime to be dark and frigid. Although, nothing beats the magic of the Christmas markets and festivals, which completely transform the country into a winter wonderland. The peak time to visit is during the months of July and August. (Fun fact, during these months you'll have about 17 to 20 hours of sunlight!) To avoid the crowds during those months, you may want to consider traveling before, during May or June. There are also a couple of epic festivals during May including Aalborg Carnival and Ølfestival. 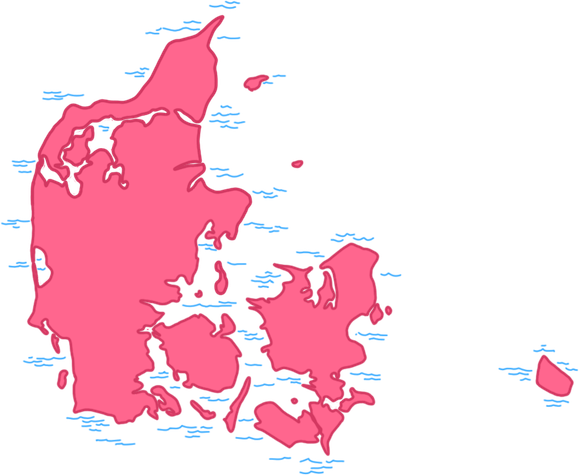