Taking a journey to the island of Cyprus is taking a journey back in time. Where you can see the footprints of ancient civilizations and where the spirit of myths, legends, gods and monsters linger in the air. Enter an island of warm beaches, rustling olive trees and unrivaled hospitality.

The best travel recommendations come from locals. Check out these Wonderguides from Cyprus by locals sharing their travel tips and hidden gems.

Our top recommended experiences for Cyprus

The most popular experiences from our users visiting Cyprus. 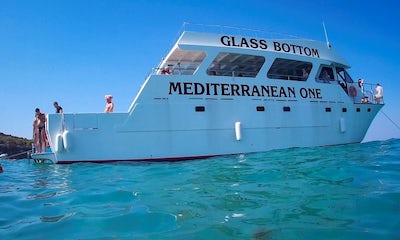 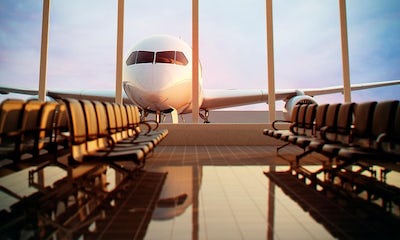 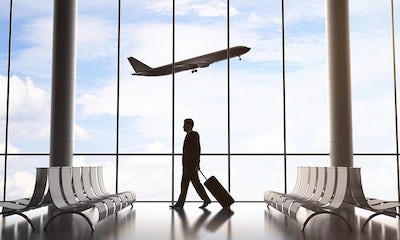 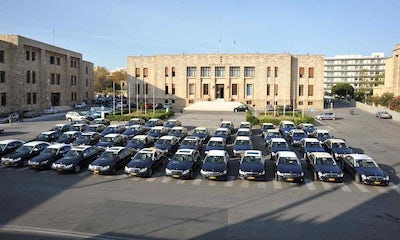 What to do in Cyprus

Discover the best experiences, tours, activites and excursions in Cyprus in one place. Read articles, travel tips and guidebooks from locals. 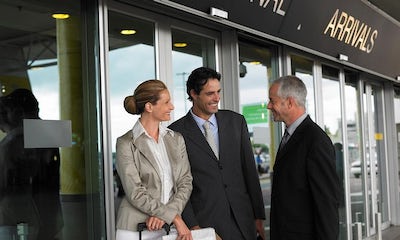 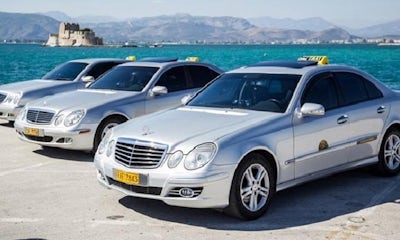 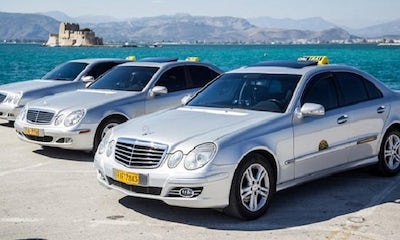 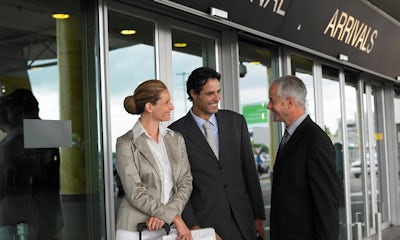 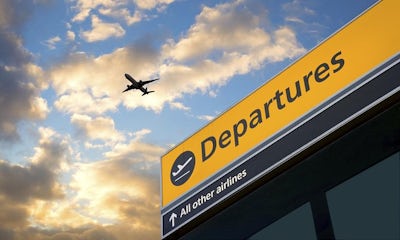 Cyprus in a nutshell

Cyprus is an island country in Europe, south of Turkey and to the west of Syria and Lebanon. The population is just over one million, and Greek and Turkish are the two most widely spoken languages.

The island has a fascinating modern history. The country gained independence from Great Britain in 1960, but tensions arose between the Greek Cypriots and Turkish Cypriots causing the United Nations to step in to mediate the situation. Northern Cyprus is occupied the Turkish Cypriots while the southern part of the island is occupied by the internationally recognized government of the Republic of Cyprus. The UN peacekeeping mission remains in place to this day.

Why is Cyprus so popular to visit?

Given that this country is an island, it should come as no surprise that the vibe is laid-back. Tourists journey to this country to relax on the beautiful beaches. The cuisine is enough of a reason to visit as well, with flavors from both Turkey and Greece. While it may come as a bit of a shock, the country also has mountains in the north and south and even boasts a ski resort. Cyprus also draws in people because of its history and the ancient sites that still remain on the island today.

Things to do in Cyprus

Cyprus is one of the sunniest places on the planet, plus it’s an island; the perfect formula for the ultimate beach vacation. The best places to enjoy the turquoise water are near the seaside town of Ayia Napa, and those spots include Nissi Beach, Makronissos Beach and Cape Greco. There are many archaeological sites scattered across the island, the most notable include Tombs of the Kings, Kato Paphos Archaeological Park, Paphos Castle and Kolossi Castle, just to name a few.
While the beaches are the country’s treasure, the mountains should not be ignored. Mount Olympus in the Troodos Mountains is the country’s most well-known mountain peak. From December to April, the mountain opens to skiers. No matter where you find yourself, be sure to try some of the wine.

Cyprus sees the most visitors between June and August when prices are at their highest. For a more tranquil trip, go during the months leading up to and following the high season. The weather will be perfect and you won’t have to fight for a spot on the beach. The winter is considered the low season. Many businesses close their doors during these months, but if you’re looking for a cheap ski destination, this is your place. Don’t expect the Alps, but it’s something. 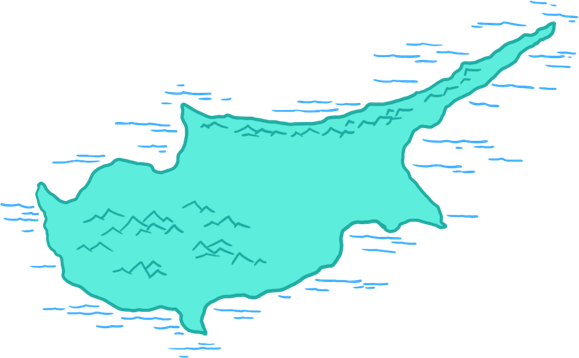