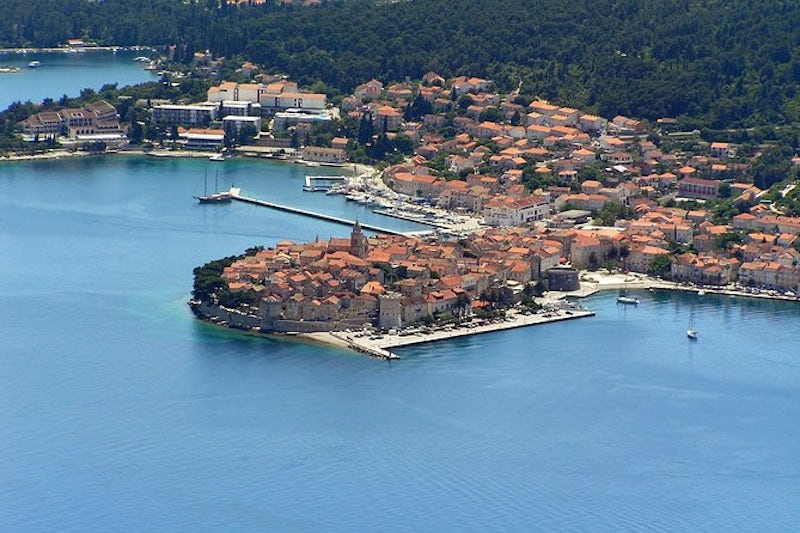 You’ll visit the ancient ruins in Salona, which was the capital of the Roman province of Dalmatia about 2000 years ago, as well as being one of the five biggest towns in Roman empire. You’ll travel to the village of Klis, which is home to an imposing medieval fortress, perched high on a hilltop. This fortress became castle to many Croatian kings and served as a defense against the Ottoman invasion during the early 16th century. More latterly, it has featured in the blockbuster television series “Game of Thrones.” Next, you head to Trogir, a city which has had 2300 years of cultural and architectural influence by Greeks, Romans, Venetians and Austrians. In 1997, Trogir was recognized as a UNESCO World Heritage Site. Finally, stop for an optional lunch in the ethno–eco village of Radošić, before heading back to Split.

• 09:00 start from our office in the centre of the Old Town
• Arrive in Salona to visit Roman ruins
• Visit the ancient fortress at Klis
• Travel to the UNESCO listed town of Trogir. Enjoy a walk around the beautiful town and free time
• Return to Split at 7pm