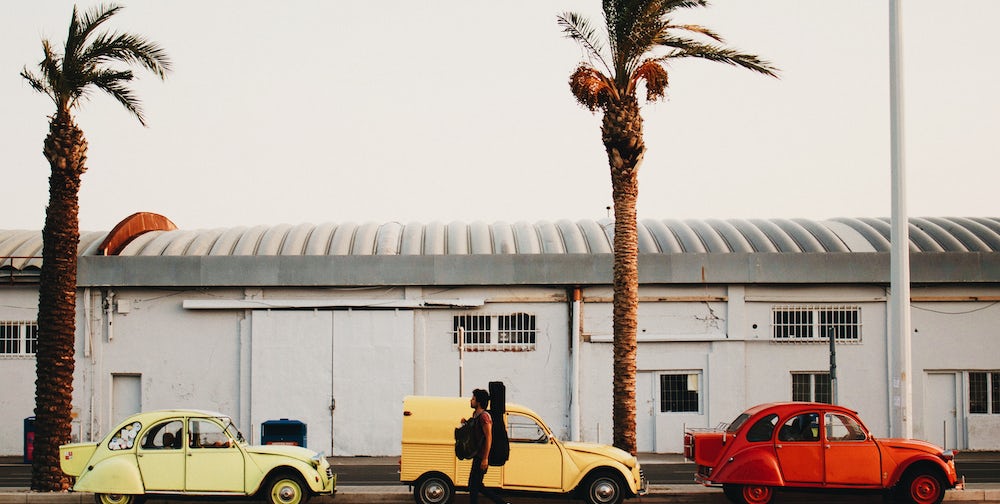 Croatia is gaining popularity as a tourist destination, and not without a reason. If you are thinking about joining the millions of people that visit Croatia every year, this article will give you the last bit of motivation that you need to make a commitment.

Historically, Croatia has always been a blip on the radar of tourist’s worldwide. While it maintained some general popularity in the times of Yugoslavia, it was never as popular as it is today. Croatia has in the last 15 years, despite recovering from the breakup of Yugoslavia, really blossomed into one of Europe’s most desirable travel hotspots.

People from all over the world have begun to take notice in this small yet inspiring nation. Having amazing attractions, such as national parks, UNESCO World Heritage Sites, pristine beaches, curious gastronomy, rich history and interesting culture, it is no wonder that this country has risen to the top tier of travel destinations. This article will discuss some of the top reasons why Croatia has managed to thrive in the travel industry. 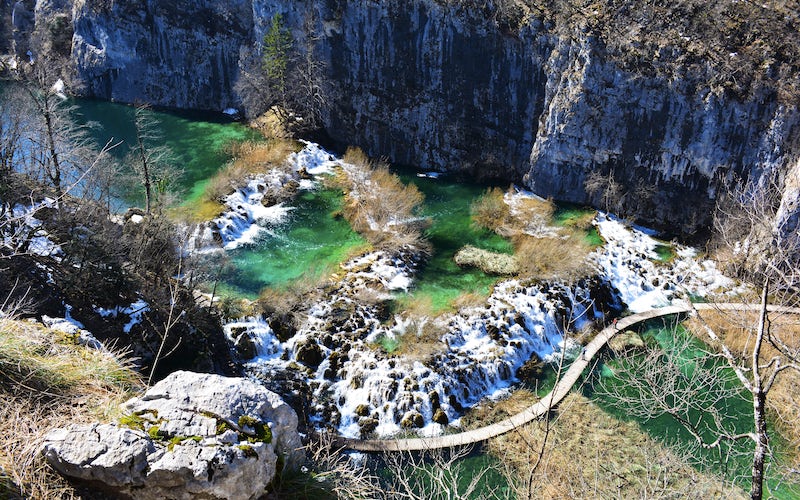 Croatia is home to 8 national parks, 2 reserves, 11 nature parks, and two natural UNESCO World Heritage Sites. The nature of Croatia is simply stunning, and it quite literally is a site that needs to be seen to believed.

From the clear waters of the Adriatic sea to the wide mountain ranges of the hinterland region, to the unbelievable lakes and waterfalls of Plitvice Lakes National Parks, to the wine regions of Slavonia, and to the occasionally snow-capped Sljeme mountain of Zagreb. There is much to be seen in terms of nature in Croatia. This is the ideal country for nature lovers, and even those who aren’t, once visiting Croatia, will have a new found respect and passion for the environment. 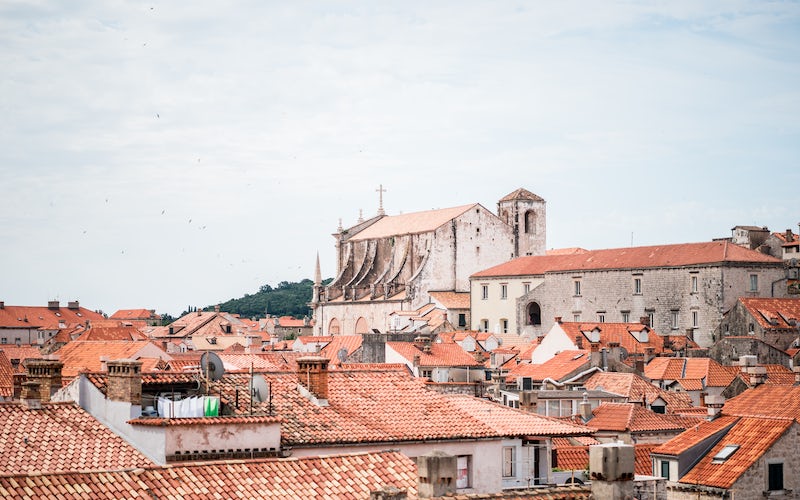 In terms of architecture, Croatia has had a very blessed history. Receiving influence from some of Europe’s most important architectural cities and movements, Croatia has blended countless major styles and created its own unique feeling in its towns and buildings.

Throughout Croatia, architectural wonders that bear styles such as baroque, gothic, renaissance, and antiquity, to name a few, are constantly marveled at by travelers and locals alike. Croatia contains some of the most important, impressive and beautiful buildings in the world. 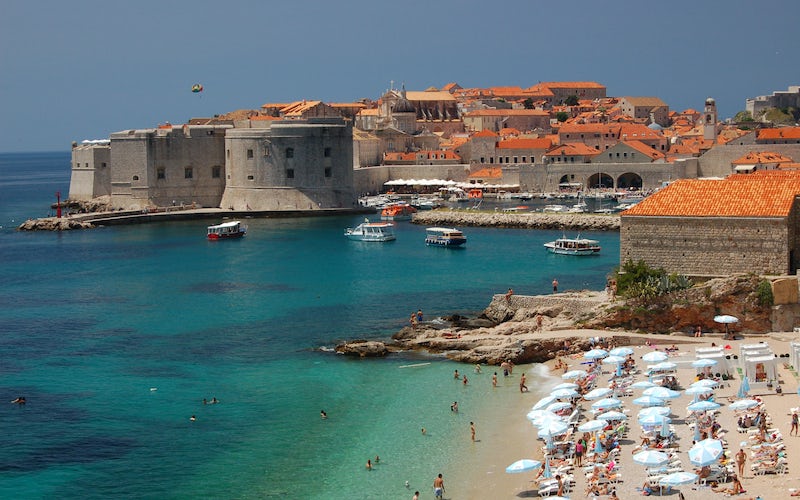 The walls of Dubrovnik. Unsplash/Jonathan Weinhardt.

The history of Croatia is complex and heavy. Dating all the way back to prehistoric times, the first established civilization in Croatia was seen under Greek, then Roman rule, in which the middle ages followed and saw duchies, kingdoms, and republics rise and fall.

Following this period a union was entered with the Habsburg Monarchy and Austria-Hungary but World War I eventually tore this union apart and led to the creation of Yugoslavia. Eventually Yugoslavia was broken up in the 1990s and in 1991, Croatia became independent.

Reading all of that Croatian history can seem complicated and intimidating, and maybe that is true, but this history has left Croatia with some of the most impressive structures and monuments in the world: The Diocletian’s Palace in Split, to the Walls of Dubrovnik, the ancient city of Salona, the Zagreb air raid tunnels, the Baska Tablet, the Pula Amphitheater, just to name a few. 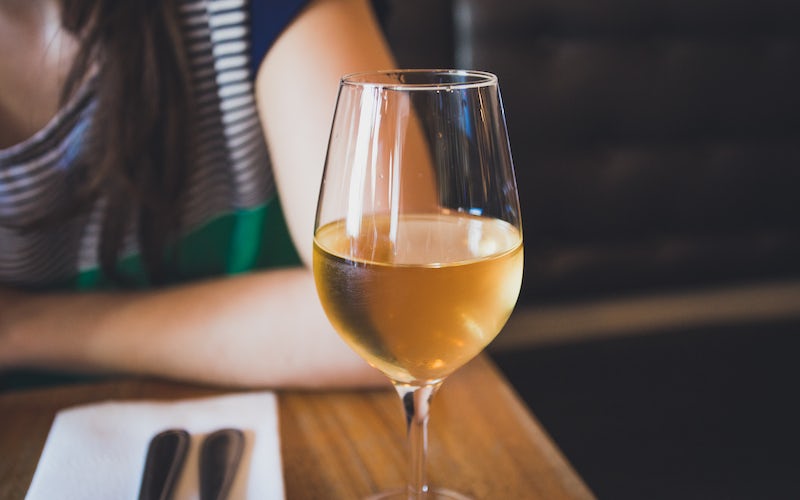 While Croatia’s history can be seen through its architecture, its culture can be experienced through its food. Croatian cuisine has elements of Germanic, Italian, Hungarian, and Balkan culinary traditions, but despite all this it manages to maintain its own unique flavor. Croatian food blends deep-rooted cultural traditions with modern day twists and spins that create one of the world’s most distinct and diverse kitchens. What is even more fascinating is how much the food can differ from region to region.

While Zagreb food is very meat oriented and heavy, Slavonian food is much more sauce based and spicy, and Dalmatian food is more fish and flavor oriented. Due to these differences, there’s no simple definition of the “Croatian kitchen” but instead it’s a combination of regional differences and historical influences.

When traveling around Croatia you can experience this fascinating gastronomy in many restaurants, ranging from one of Croatia’s three Michelin Star restaurants to its cheap street food vendors. 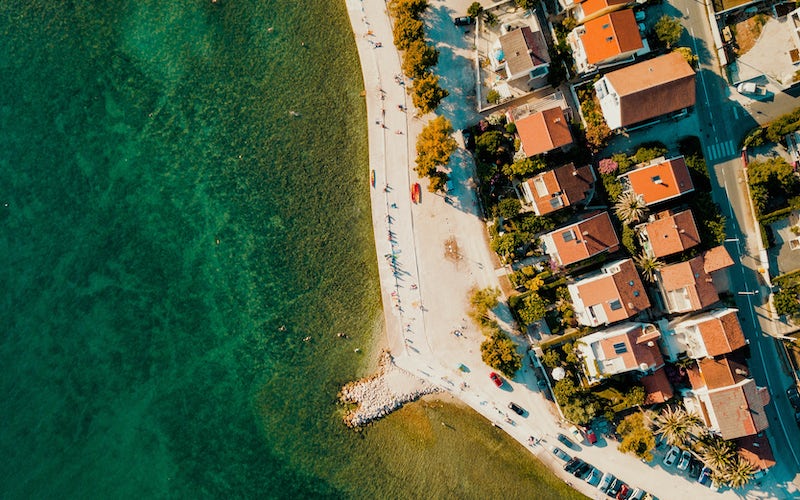 It is impossible to talk about Croatia without mentioning the Croatian coast. When foreigners think of Croatia, the first thing that typically pops into their minds are visions of the Dalmatian Coastline. Containing countless beaches, and well over 1,000 islands, the Croatian coast is truly a Mediterranean wonderland. Whether visiting the historical Dubrovnik, or the party paradise Novalja, the Croatian coast is sure to please travelers from all corners of the world. 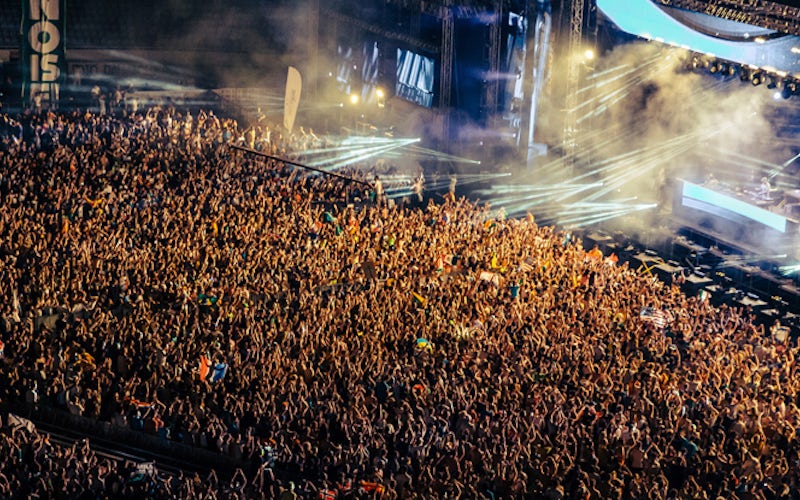 Croatians love to enjoy themselves through food, music, drinks and dance. While all of these things are fun and fine on their own, they are work best when done together. This is why Croats have so many festivals, ranging from cultural festivals filled with traditional foods, music, such as Vinkovci Autumns, to massive music festivals for modern day EDM music and non-stop partying, such as Split Ultra. One of the most famous and longest annual festivals in Croatia is Zagreb Advent, or winter festival, which is considered to be one of the best winter festivals in all of Europe. 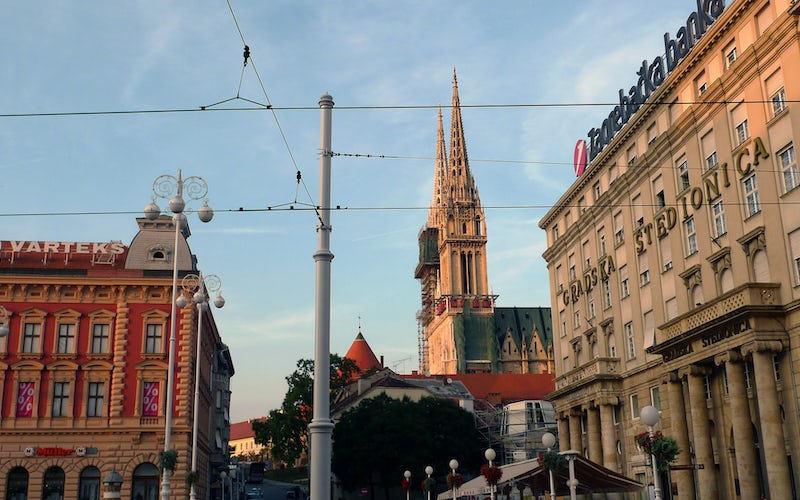 Croatia may be known for its coast, however the mainland should not be overlooked one bit. While it doesn’t offer the beaches or islands of it’s coastal counterparts, it makes up for this in abundance with wine regions beautiful towns and cities. The biggest destination in the Croatian mainland is obviously the capital of Zagreb, which an incredibly old city with a deep history. Zagreb is packed with museums, restaurants, wine bars, and nightclubs, and many other attractions.

When visiting Croatia, it is an absolute must to pay Zagreb a visit. Finally, the most underrated region in all of Croatia is Slavonia. For some reason this region hasn’t been hugely popular with tourists, which is quite sad when considering the fact that it is home to Croatia’s most productive and award-winning wine region, Kutjevo. The biggest thing to keep in mind when visiting Croatia is to not overlook the mainland, and to make an effort to visit, you will not regret it one bit. 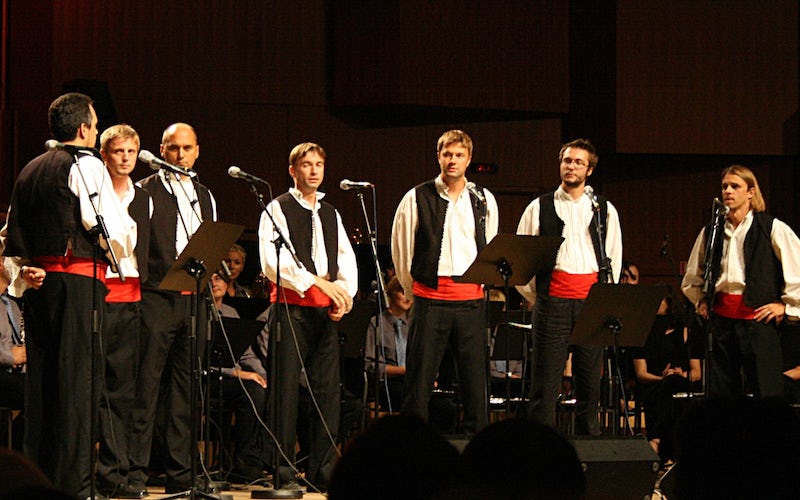 I have been living in Croatia full time now for the past two years.  There are many things I love about Croatia, for instance the coast, the wine, the food and the festivals, but there is nothing I love more than the people of this country. Croatians are proud of their nation, and their travel industry.

They take pride in sharing their small but plentiful homeland with visitors and showing others what makes their country so special brings Croats great happiness. The culture of hospitality here will make any visitor feel like they are at home, or even better, feel like they belong.