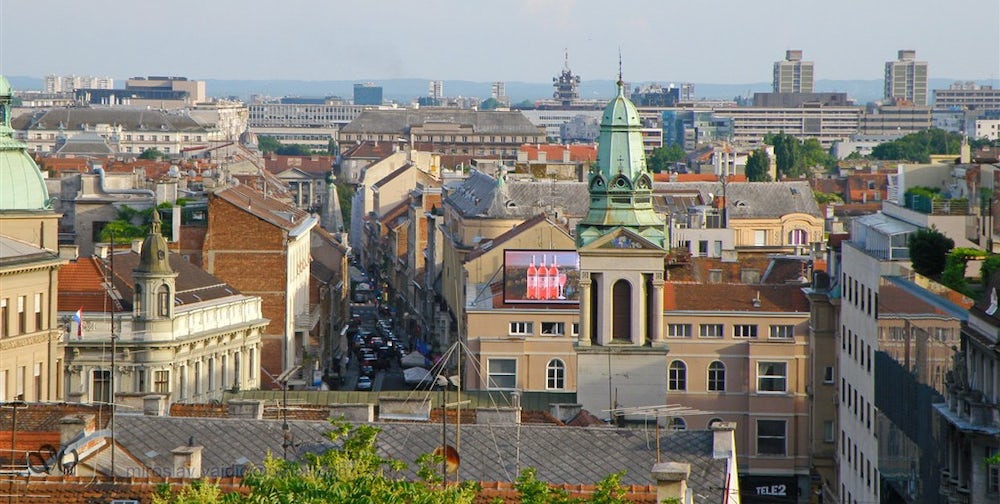 Gradec and Kaptol: A Tale of Zagreb's Two Towns

Zagreb, the capital of Croatia, was once two towns, Gradec and Kaptol. The two were uneasy neighbors for centuries, divided only by a stream called the Medveščak until the two settlements merged into today's Gornji Grad and the city continued to expand into the fields below.

The medieval settlement of Kaptol, which once surrounded and stretched north from the Cathedral, is the oldest district in Zagreb. The first written record of the town comes from the 17th century and tells us that King Ladislaus of Hungary made the town the seat of a bishop in 1094.

A relative newcomer, nearby Gradec developed into a fortified town, as much in defense against Kaptol as any other enemy. In 1242, Gradec was given the status of a free city by the Hungarian King Bela IV, and today, it remains a cohesive district making up the bulk of the 19th-century upper town Kaptol. On the other hand, it has been reduced to an indistinct area around the Cathedral. 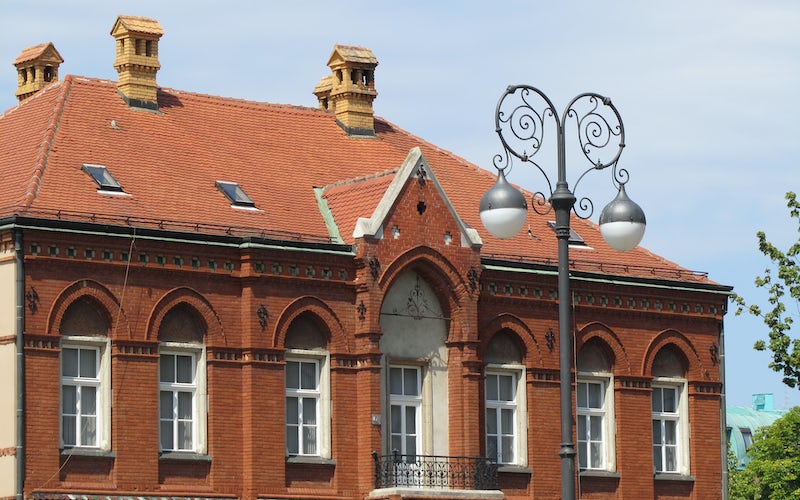 A mansion at Kaptol. Flickr/Marko Maras.

Both settlements were strategic strongholds, located at the meeting points of several trade routes. The Medveščak provided water for both and powered several mills along its course, where the grain harvested in the fields below the two settlements was ground into flour.

The most important events in the lives of the inhabitants of Gradec and Kaptol were two large annual fairs, each lasting two weeks. Gradec gained permission from Hungary to hold a fair around St Mark's Day in its main square, St. Mark's Square, in 1256, while Kaptol was later granted permission to hold its own fair known as Kraljeva. 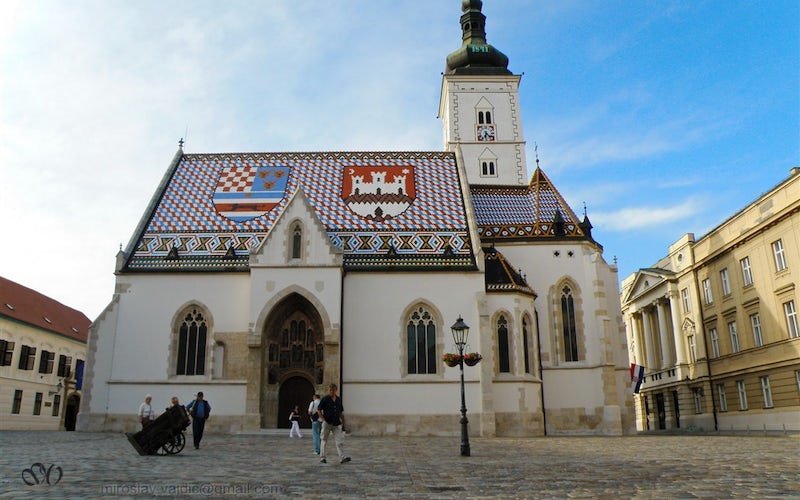 The uneasy rivalry between the two settlements, mainly over trade, descended into bloodshed on more than one occasion, most notably in 1396, when the two dashed near the Medveščak stream - a spot still marked by a street leading off Tkalūćeva, called Bloody Bridge (Krvavi Most).

Unlike Gradec, Kaptol was not initially fortified, and as a result, much of it (including the Cathedral) was destroyed by a Mongol raid in the mid-13th century. It was granted permission to build a set of mighty fortifications in the 15th century as protection against the advancing Ottomans. These were largely torn down in the 19th century. There was once a city gate between Jelacic Square and the Cathedral, but only traces remain between the Franciscan Church on Kaptol and Tkalčićeva.

The original, wedge-shaped form of Gradec is still easy to discern because it remains defined by the low hillside spur on which it was built. The road heading north from the Cathedral was once the site of various residences of medieval canons, although none of those survived except the Franciscan Church. 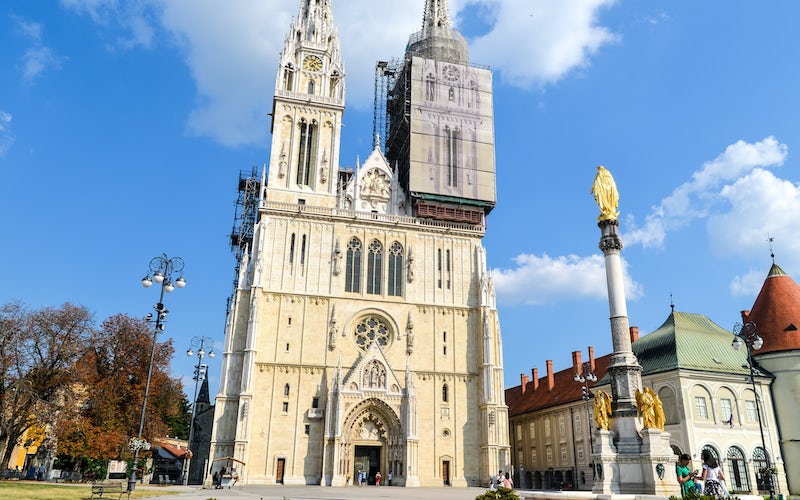 The adjacent settlement of Dolac was demolished in the 1920s to make way for the city's open market. Some of the buildings on Opatovina, however, which runs parallel to Kaptol from behind the market, preserve something of their 18th-century grandeur; a number of them were once owned by canons.

The Franciscan Church, a short way up Kaptol from the Cathedral on the left, was built in the 13th century, though the present building dates from the 17th century, with 19th-century restoration by Herman Bollé.

The lower town was built over former agricultural land from the 18th century onward. With the ambitious urban planning in the 1880s, the focus of the city gradually moved south. The former cattle market of Harmonica later became Jelačic Square. More recently, the suburb of Novi Zagreb (New Zagreb) was built on the far side of the Sava.

The Donji Grad District in the Historic Center of Zagreb
Story