Things to do inCroatia

A Mediterranean reverie. Walk along ancient forts, hike to magical waterfalls, scale up limestone mountains or stroll along the sandy beaches all in this diverse and cosmopolitan country.

The best travel recommendations come from locals. Check out these Wonderguides from Croatia by locals sharing their travel tips and hidden gems.

My Wanderguide for your visit in SPLIT

Our top recommended experiences for Croatia

The most popular experiences from our users visiting Croatia. 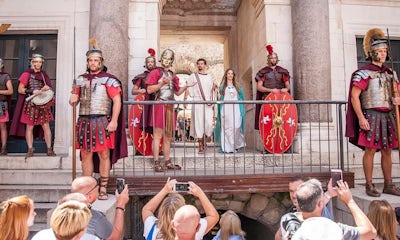 $ 19
Experience
Split Walking Tour (With Changing Of Diocletian'S Royal Guard Ceremony At 11.30Am In Season) 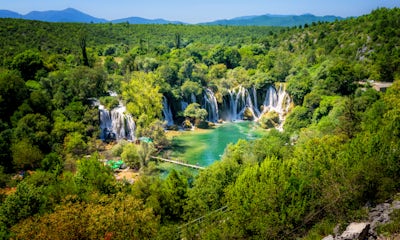 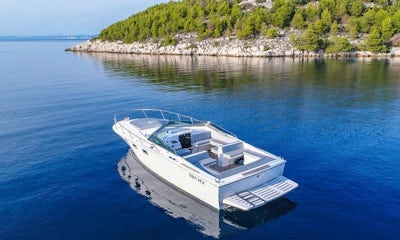 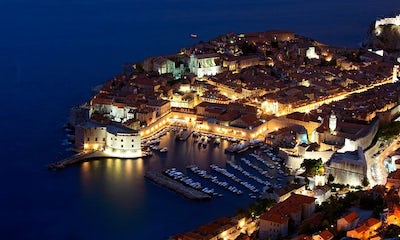 What to do in Croatia

Discover the best experiences, tours, activites and excursions in Croatia in one place. Read articles, travel tips and guidebooks from locals.

$ 19
Experience
Split Walking Tour (With Changing Of Diocletian'S Royal Guard Ceremony At 11.30Am In Season) 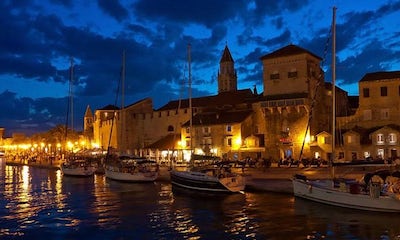 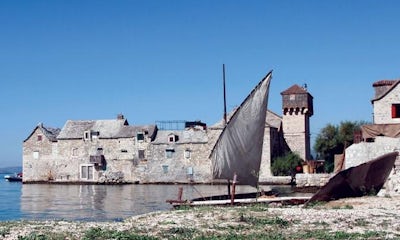 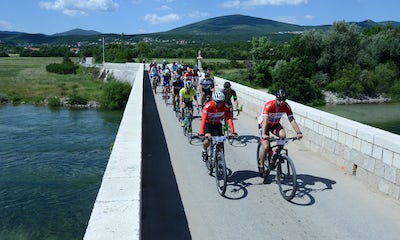 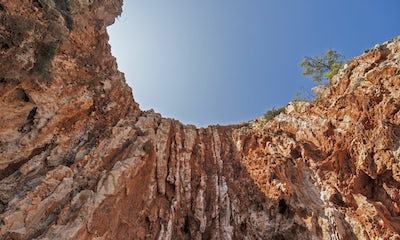 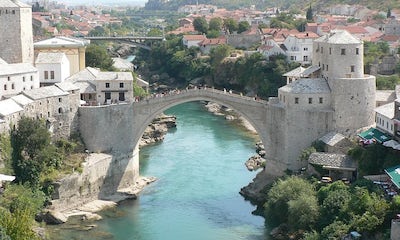 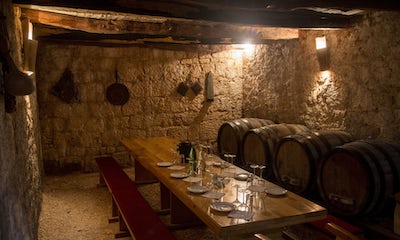 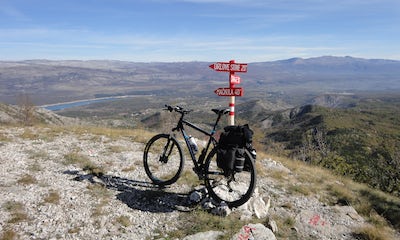 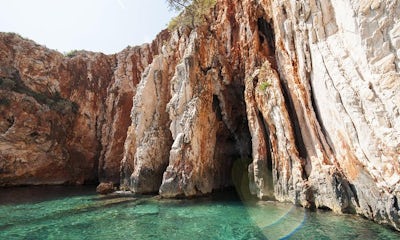 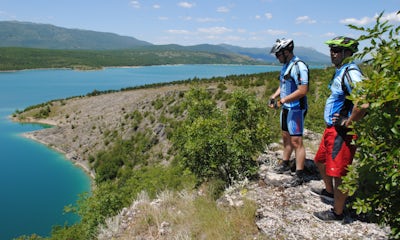 $ 514
Experience
Cycling Tour To The Spring Of The River Cetina 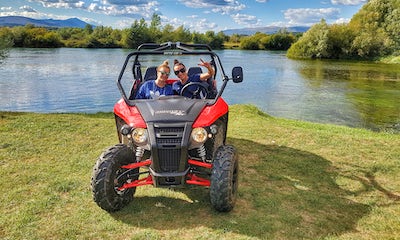 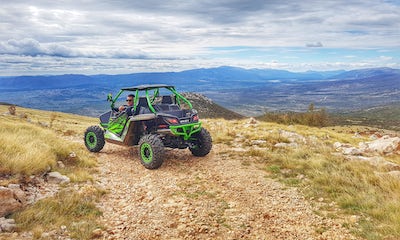 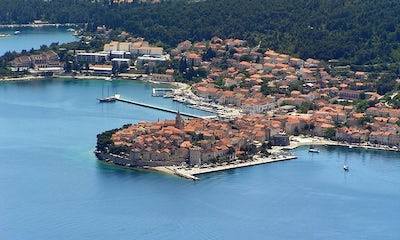 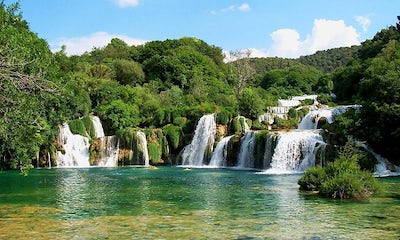 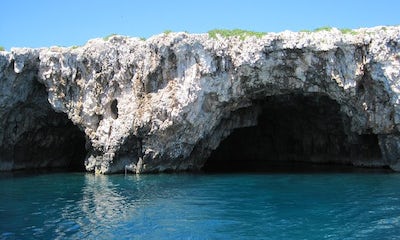 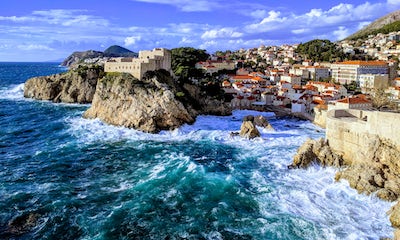 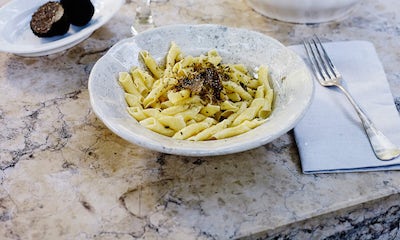 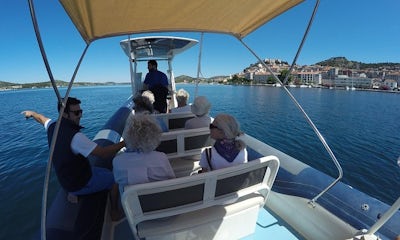 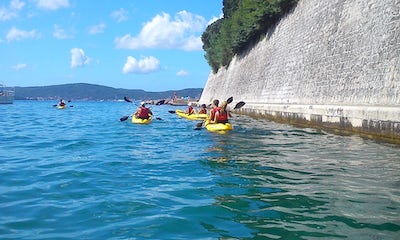 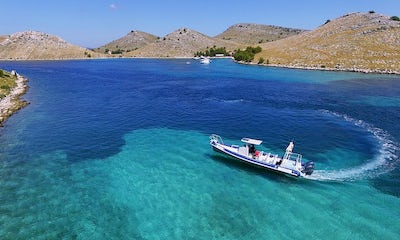 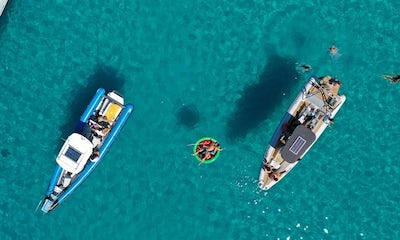 Croatia in a nutshell

Croatia is a coastal, European country that has become a recent travel hotspot.

Although Croatia’s history goes back much further than 1918, this was a very important year for the country we know today as it was the year the Croats, Serbs, and Slovene formed a new kingdom. Before this time, the country was part of the Austro-Hungarian Empire. Fast forward to today and Croatia is an independent nation and a member of both NATO and the EU.

Why is Croatia so popular to visit?

Croatia has become quite the go-to European destination in the last decade, and it’s no surprise given the amount of insanely beautiful beaches, islands and old world towns. The small size of the country is also attractive to travelers, making it easy to navigate and explore. Here, you can find everything you would want out of a European vacation like good beaches, interesting history and delicious food and wine. In fact, you might not think of Croatia as being a foodie destination, but once you get there and try the seafood you'll understand what we're talking about. Oh, and did we mention they have a forest full of truffles?

Things to do in Croatia

We can't mention Croatia without mentioning the spectacular beaches. For intensely blue waters and sandy beaches, Divna Beach or Zlatni Rat Beach are two perfect options. Banje Beach is one of the country’s most popular beaches, in part because it’s so close to Dubrovnik's Old Town. If getting your feet sandy and wet doesn't sound appealing but you'd still like to experience the outdoors, consider going to Plitvice Lakes National Park for the impressive waterfalls and lakes. Dubrovnik is a gem of a coastal city, known for its charming Old Town, which by the way was used to film shots of King’s Landing in Game of Thrones. Don't miss the Cathedral of Zagreb and the quirky Museum of Broken Relationships, both in the country’s capital.

If you want to take full advantage of the beaches and the coastal cities, it’s really best to visit the country anytime between June and August. Of course, it will be crowded and expensive during this time, but also worth it for the gorgeous weather. Plus, many restaurants and bars close for the slow season and you certainly don't want to be without food and drink! May and September are also ideal months to visit, but be sure to check about seasonal closures if you plan to visit the coast. The exception to all of this is if you want to go skiing; you'll probably want some snow on the mountains so wintertime is best! 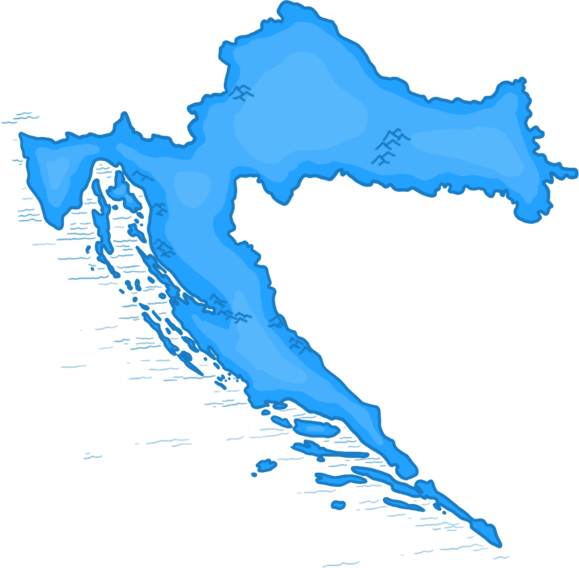