From the peak of the Andes Mountains to the warm waves of the Carribean Ocean, the county of Colombia is vast, diverse and a culture deep and rich as a cup of columbian coffee.

The best travel recommendations come from locals. Check out these Wonderguides from Colombia by locals sharing their travel tips and hidden gems.

Our top recommended experiences for Colombia

The most popular experiences from our users visiting Colombia. 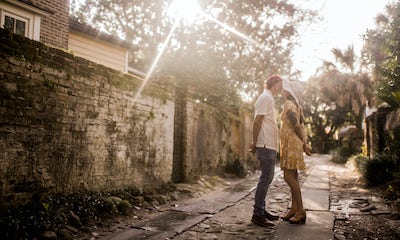 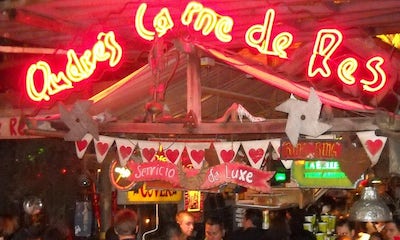 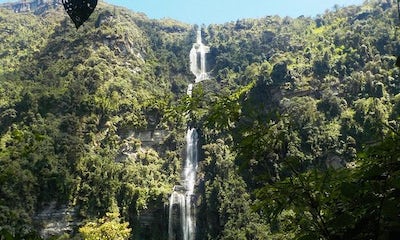 $ 160
Experience
Visit To The Nature Waterfall Of La Chorrera 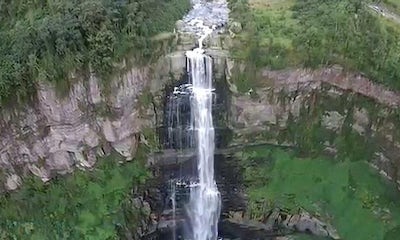 What to do in Colombia

Discover the best experiences, tours, activites and excursions in Colombia in one place. Read articles, travel tips and guidebooks from locals.

$ 160
Experience
Visit To The Nature Waterfall Of La Chorrera 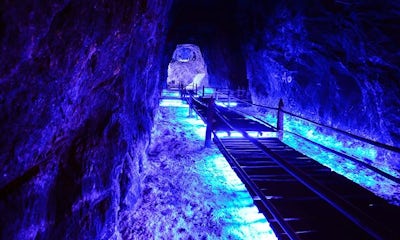 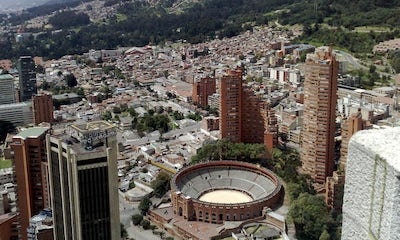 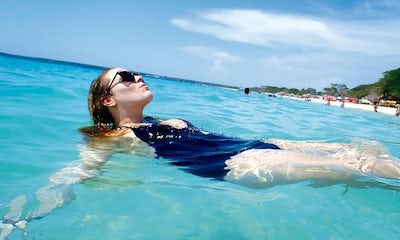 $ 50
Experience
Baru And Playa Blanca Transportation And Lunch From Cartagena 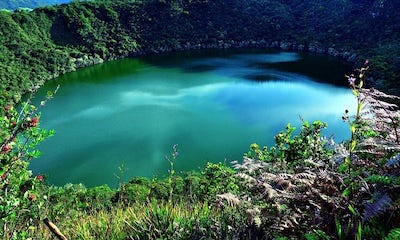 Colombia in a nutshell

Situated in the northwestern part of South America, Colombia is often referred to as the “gateway to South America” as it connects the continent with the rest of America. It has both Pacific and Carribean coastlines and numerous mountain ranges including the Andes. It’s the second most populous South American nation with approximately 48,000,000 inhabitants.

Why is Colombia so popular to visit?

For much of the latter part of the 20th century, Colombia faced devastating issues including drug-related violence, political corruption and conflict between the government and the Revolutionary Armed Forces of Colombia (FARC). As those problems de-escalated, Colombia saw massive growth in its tourism industry. For the past decade it has been a top destination, in large part because of its colorful culture, Carribbean beaches and high-altitude capital. National parks cover nearly 12% of the land, from territories in the mountains to the jungle. Needless to say, Colombia is jam-packed with outdoor activities available in a range of settings.

Things to do in Colombia

Bogotá is Colombia’s high-altitude capital, sitting at 2,640 m (8,660 ft). Brimming with museums, markets and art galleries, the capital is a can’t-miss. Medellín and Cali are also popular urban destinations. Meanwhile, Cartagena is a Caribbean port city offering the perfect balance of relaxation and vibrance. Hikers will appreciate the Lost City trek that brings you to an ancient city situated in the jungle, similar to that of Machu Picchu in Peru. No matter where you end up, be sure to taste the coffee, whether at a coffee plantation or a corner cafe.

Considering that Colombia is made up of beaches, mountains and jungles, deciding when to visit can be tough. The Carribean coastline is best during its dry season which typically lasts from December to April. While you might expect a visit to the Amazon to be better during its dry season, this may not be the case depending on what kind of experience you want to have. Colombia has something to offer all year long, so you really can’t go wrong. 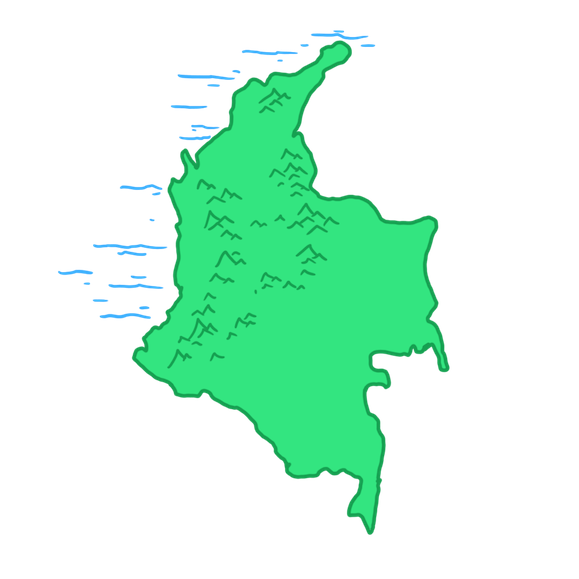