Things to do inCanada

The best travel recommendations come from locals. Check out these Wonderguides from Canada by locals sharing their travel tips and hidden gems.

my favourite place to ski; Revelstoke

Our top recommended experiences for Canada

The most popular experiences from our users visiting Canada. 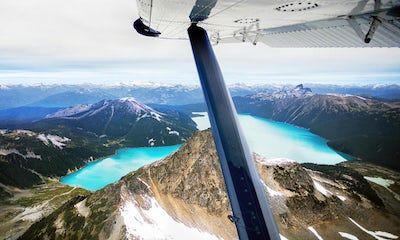 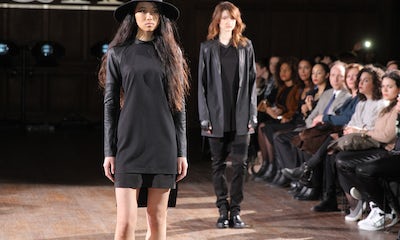 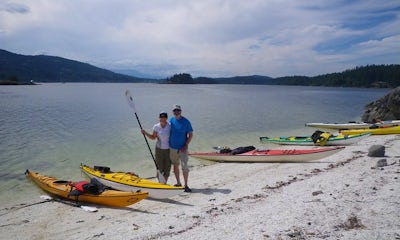 What to do in Canada

Discover the best experiences, tours, activites and excursions in Canada in one place. Read articles, travel tips and guidebooks from locals. 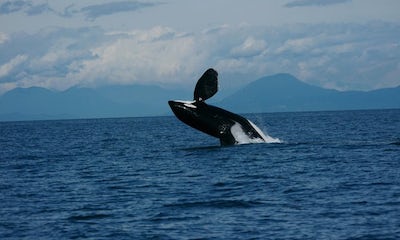 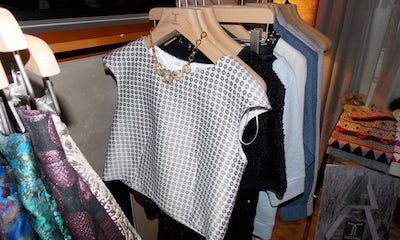 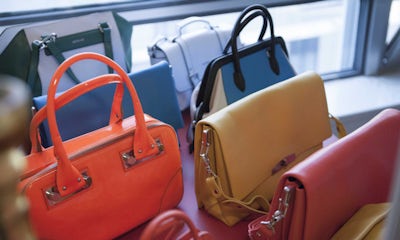 Canada in a nutshell

Canada is a country in North America, just above the United States. It’s the second largest country in the world, but it has a relatively small population for its size, with only about 35 million people.

The British and the French began to settle in Canada during the 16th century. The British would eventually gain control of the land, although French influence remains a huge part of the country’s identity today. In 1867, Canada became a self-governing dominion and in 1931, Canada became an independent nation with complete autonomy.

Canada is a country defined by its beautiful and vast land as well as its diverse cities and people. It’s generally seen as a progressive, safe and clean country.

Why is Canada so popular to visit?

Canada is synonymous with the outdoors. People flock to the country to explore the vast land and its incredible wildlife. The diverse terrain offers people the chance to hike, bike, camp, fish and more. The country is also home to some of the best and largest ski resorts in the world. But the country is not only known for its natural beauty, but also for its cosmopolitan cities. Many people even say that they feel a bit of Europe in some of the cities and towns throughout the country.

Things to do in Canada

Given that the country is so large, the opportunities for adventure and sightseeing are endless. Whistler Blackcomb Ski Resort in British Columbia is one of the most popular ski resorts in the world. It’s also not far from Vancouver, so spend a few days there to enjoy some delicious Chinese food and walk over the Capilano Suspension Bridge. Head to Banff National Park for picturesque views and for canoeing in the blue-green glacial Moraine Lake. The cobblestone streets of Old Quebec will make you feel like you've been transported to Europe. But a trip to Canada is not complete without eating poutine (a beautiful mess of fries, cheese and gravy) at Montreal’s La Banquise. If you're crunched for time but still want to get a feel for the land, take The Canadian train from Toronto to Vancouver

The most popular time to visit Canada is during the summer months since the outdoor activities during this time are endless. If you're looking to go skiing, the country’s ski resorts are generally open from November to April. Another fantastic time to visit is during the autumn, generally anytime from September to October. Springtime is also a nice time to travel to the country, especially if you plan to visit a city. Be wary of visiting the mountains during this time as snow melting means mud season! 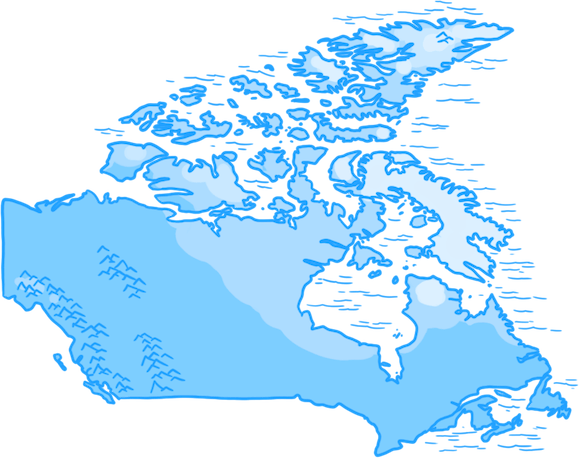