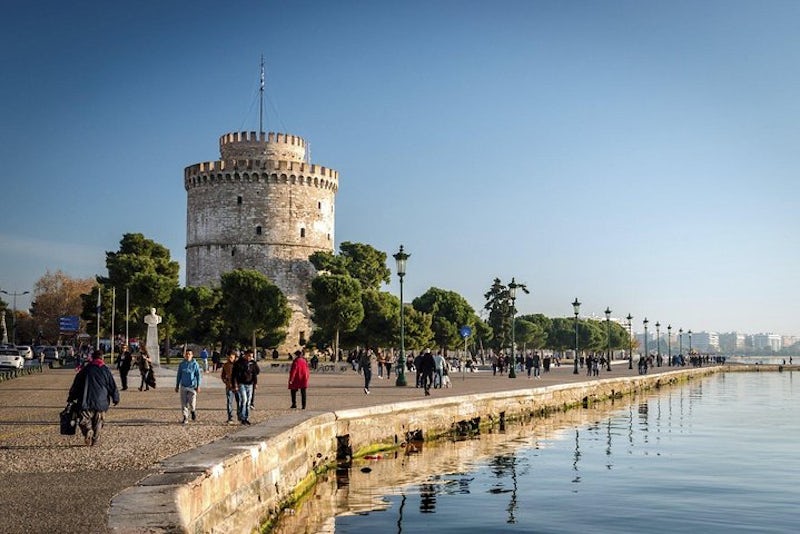 In Thesaloniki you will visit the White Tower which is just in the heart of the city. Back in the 19th century it was a prison but now it functions as a museum.
The next stop is the Aristotelis square which is the place where you can find all kinds of different shops and restaurants and where all the big festivals are held.
Other interesting stops are the church Saint Dimitrios which is under the heritage of UNESCO and his bones lay there and the Rotunda Saint George which is again under the heritage of UNESCO, built during the 4th century.
After the walking tour you will have about 2 hours free time during which you can have a taste of the local food and a walk near the seaside taking some nice pictures.