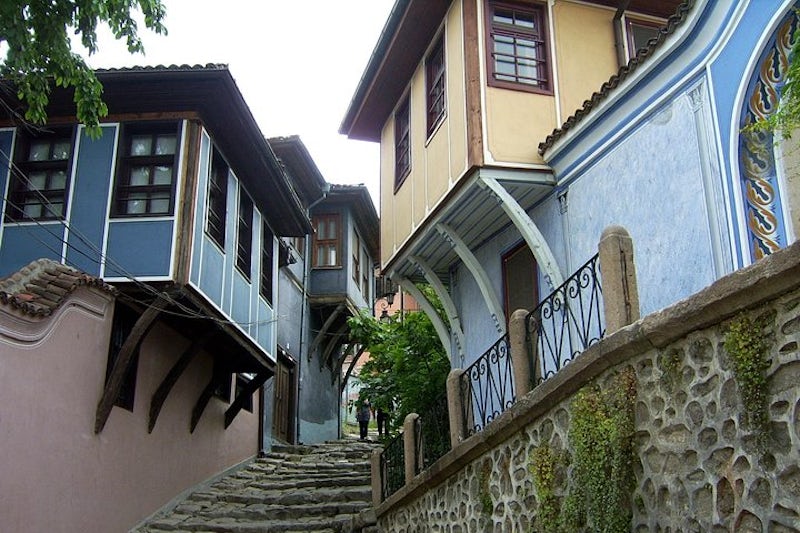 Discover the town of Plovdiv- one of the oldest existing settlements in world! See the Roman Theater and parts of the Roman Stadium. Walk through the longest pedestrian street in Europe. Explore the magnificent Revival old town with its unique colorful houses from the 19th century. See the recently uncovered early Christian mosaics dating back to the 4th century! Plovdiv itself will be a European capital of culture in 2019.

In the afternoon, you will go to the Bachkovo monastery- the second biggest monastery in Bulgaria, established in the 11th century. It is famous for the icon of Virgin Marry, which is taught to be miraculous and thousands of people each year come to see it.

This is a Private Tour so you will not be combined with other people besides those in your reservation- there will be a private car and a private driver- guide just for you!

Professional private driver- guide,Hotel pick up and drop off,Transportation by an A/C car with free Wi Fi,Sightseeing tour in Plovdiv,A visit to the Bachkovo Monastery