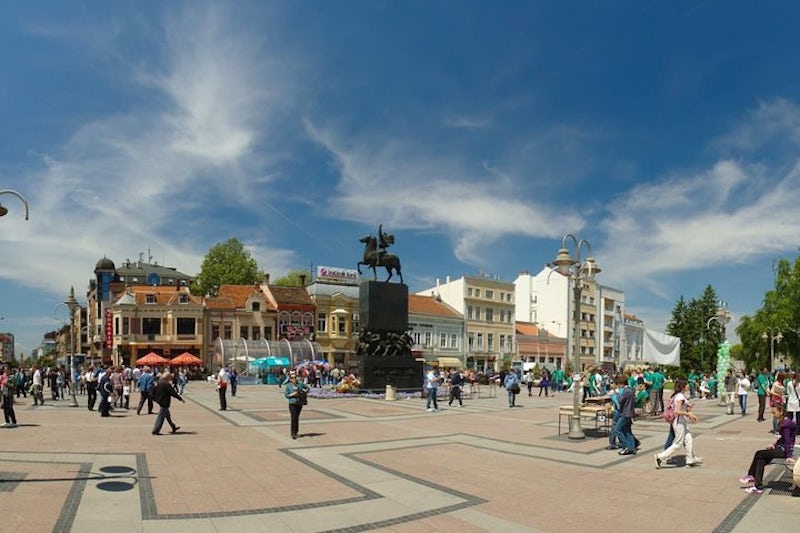 The town is known as the birthplace of the famous Roman Emperor Constantine the Great.
Your first stop will be the skull tower (Chele Tower). It is a stone structure embedded with human skulls located in Nis, Serbia. It was constructed by the Ottomans following the Battle of Cegar of May 1809, during the First Serbian Uprising.
The next stop is the former concentration camp. It was opened in 1941 during the World War II and used to hold captured communists and Jews. More than 10,000 people are thought to have been killed at the camp. Now it is opened as a museum.
The final stop will be at the city museum in Nis where are placed all archeological findings in the area and where is kept the history of the town.
After the guided tour around all the monuments, you are going to take a walk pass the central pedestrian street, where you can find different type of local shops and delicious food. You will have around an hour and a half free time.