This balkan nation stretches from the Black Sea, over lush dense mountainous terrain with serene mountain top lakes. A playground for skiers, hikers and those who want to lounge by the sea. Bulgarian culture, a mix of Greek, Slavic, Ottoman and Persian influences is as rich as it is unique

The best travel recommendations come from locals. Check out these Wonderguides from Bulgaria by locals sharing their travel tips and hidden gems.

What to Do in Sofia

Our top recommended experiences for Bulgaria

The most popular experiences from our users visiting Bulgaria. 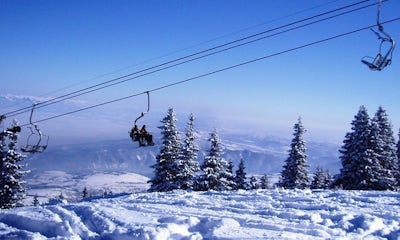 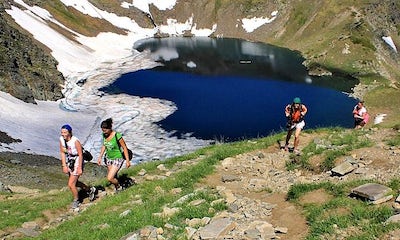 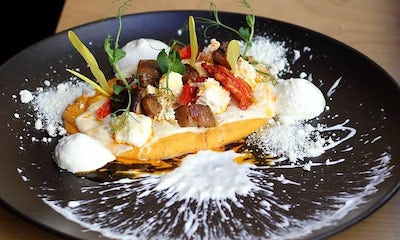 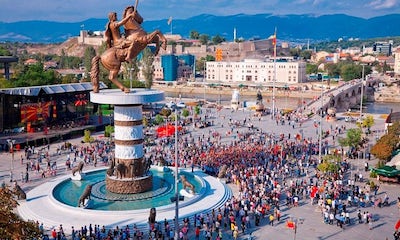 What to do in Bulgaria

Discover the best experiences, tours, activites and excursions in Bulgaria in one place. Read articles, travel tips and guidebooks from locals. 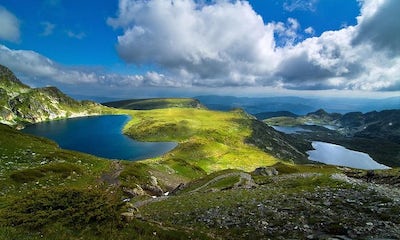 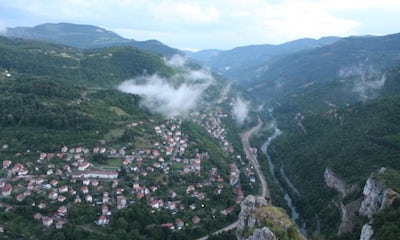 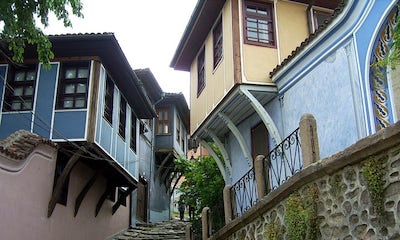 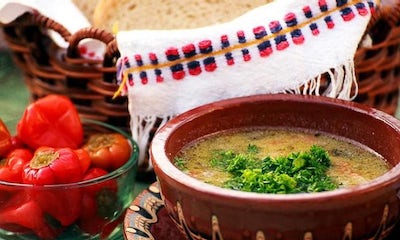 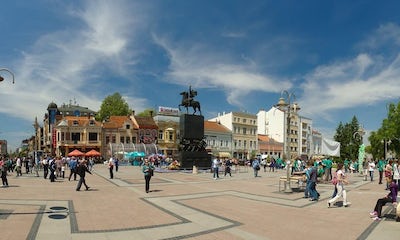 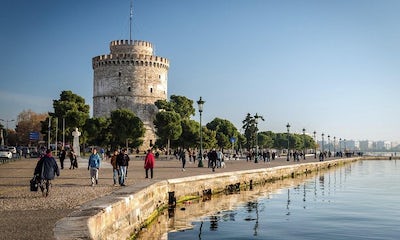 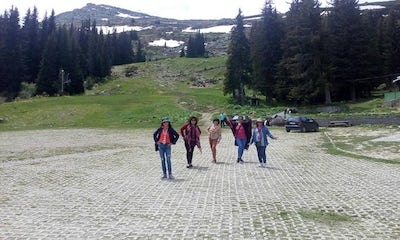 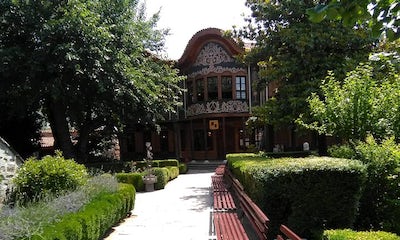 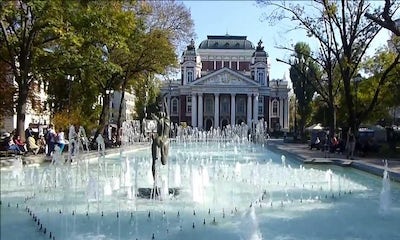 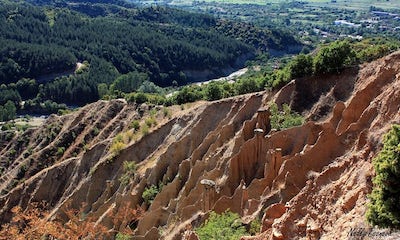 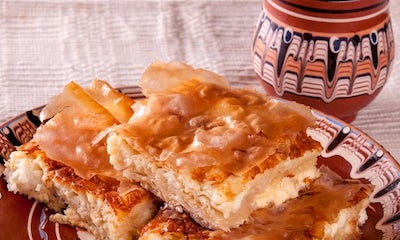 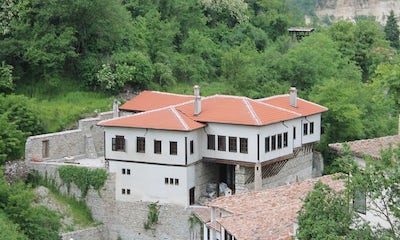 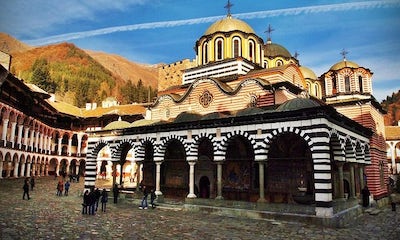 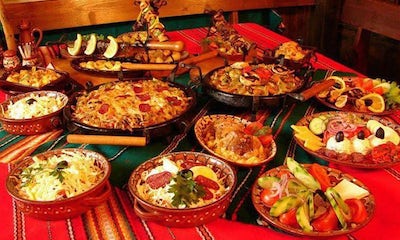 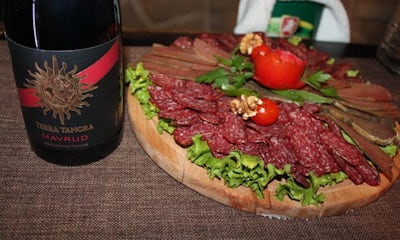 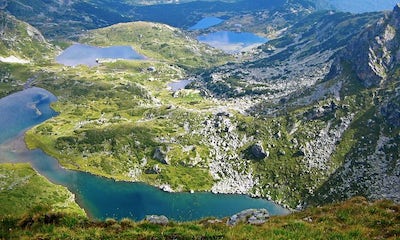 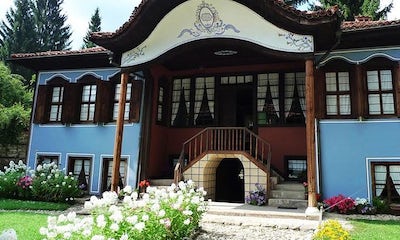 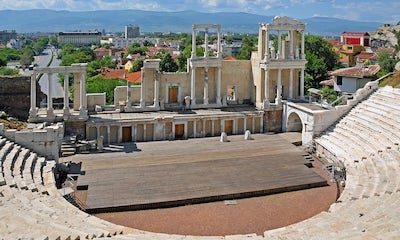 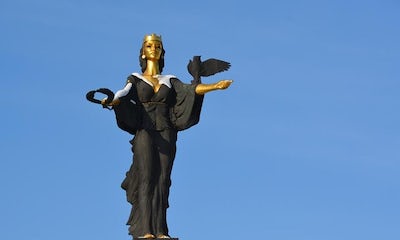 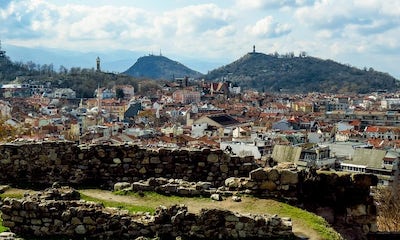 Bulgaria in a nutshell

Located in Southeastern Europe, Bulgaria sits between Romania and Turkey and shares borders with Greece, Serbia and Macedonia. The country also has a significant Black Sea coastline.

Bulgaria has been home to numerous civilizations, including the Romans, Greeks and Turks, just to name a few. After World War II, Bulgaria became heavily controlled by the Soviet Union. Today, the country is a member of NATO and the EU.

Why is Bulgaria so popular to visit?

Without a doubt, one of the biggest draws is the affordability. Bulgaria is one of the few European destinations that won't break the bank. During the summertime, tourists flock to the Black Sea coast to enjoy the beaches, parties and water sports. Not only does the country have surprisingly nice beaches, but it also has several stunning mountain ranges, captivating adventure-seekers and skiers from around the globe. Even the history enthusiasts will be happy here, with several ancient fortresses and churches as well as museums. An added bonus...it’s one of the less-frequented European countries so you won’t see the same droves of tourists that you might expect to see in other parts.

Things to do in Bulgaria

Spend time exploring the Aleksander Nevski Cathedral, the Museum of Socialist Art and the Borislova Gradina Park, all located in the capital city of Sofia. Don’t forget to try Rakia, a Bulgarian fruit brandy which is commonly made from plums, apricots or grapes. Make your way to the Black Sea coast where you’ll uncover a number of quaint seaside villages and low-key beaches. Sunny Beach is by far the most touristy coastal spot, known for its party scene and crowds. But there are plenty of other lesser-known beaches to check out. If you’re a hiker or just enjoy the outdoors, don’t miss out on the Seven Rila Lakes. The Kaleto Fortress, the Tsarevets Fortress, and the Rila Monastery shouldn’t be overlooked either.

Bulgaria experiences all four seasons so deciding when to go really depends on what kind of weather you want to have while visiting and what you want to do. The country is home to several ski resorts, which typically open from December to April. The summer, June to September, is a popular time to visit the beach. Keep in mind there are countless festivals throughout the year, so there’s really no bad time to visit Bulgaria. 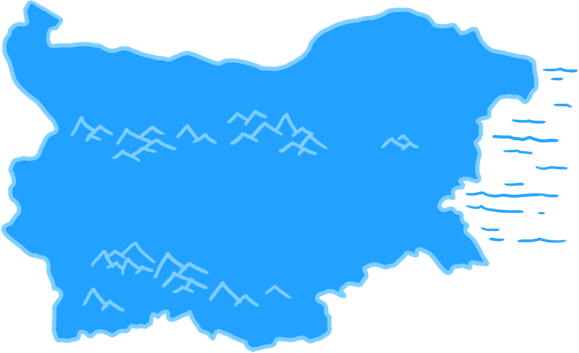