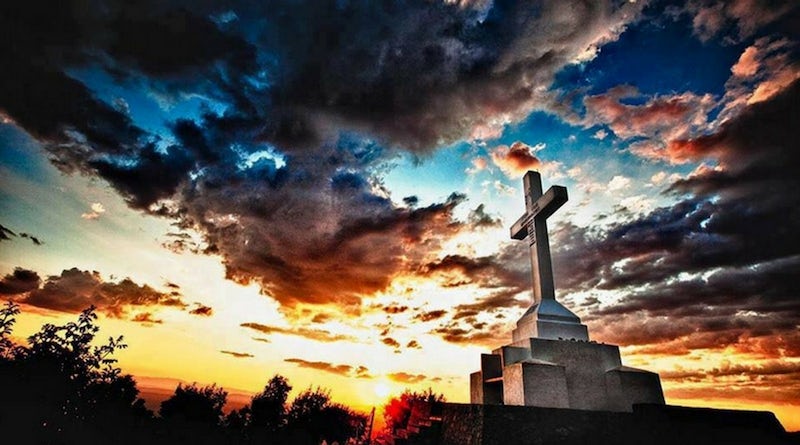 Today Medjugorje is known for being one of the most spiritual and peaceful places on earth. In 1981 local children claimed to have seen the visions of the Blessed Virgin Mary and since then the town has become an unapproved Catholic pilgrimage destination. Today Medjugorje is the third most important apparition site in Europe with over 1 million visits each year. With private transportation and a professional guide, this tour is offering you a chance to experience something like never before.

Međugorje is a town located in the Herzegovina region of Bosnia and Herzegovina. Since 1981, when six local children claimed they saw visions of the Blessed Virgin Mary, Medjugorje has become an unapproved Catholic pilgrimage destination. The messages attributed to Our Lady of Medjugorje have a strong following among Catholics worldwide. Medjugorje has become one of the most popular pilgrimage sites for Catholics in the world and has turned into Europe’s third most important apparition site, where each year more than 1 million people visit. It has been estimated that 30 million pilgrims have come to Medjugorje since the reputed apparitions began in 1981.

Many have reported visual phenomena including the sun spinning in the sky or changing color and figures such as hearts and crosses around the sun. For those of you who have never been to Medjugorje, you will experience one of the most spiritual and peaceful places on earth.