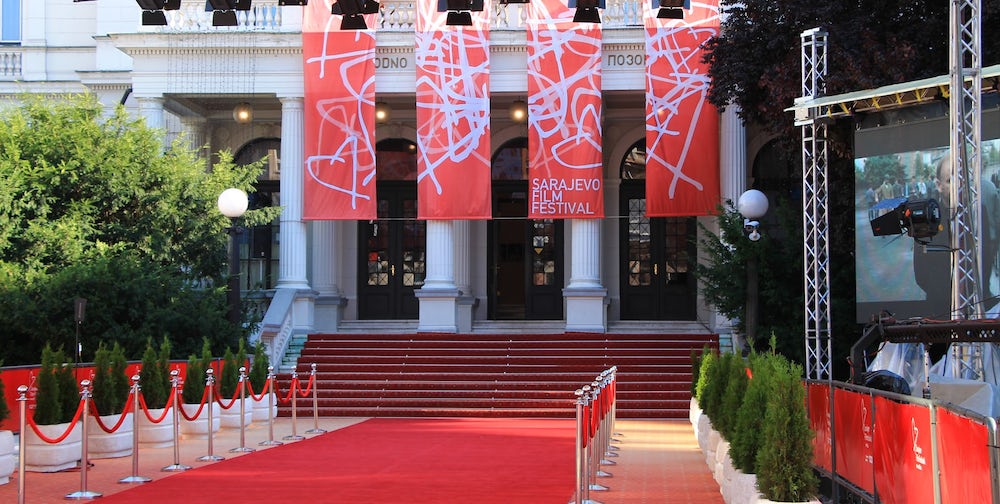 The Sarajevo Film Festival is a fantastic reason to visit Sarajevo, the capital of Bosnia and Herzegovina, in August!

For all travelers and movie lovers who may still be thinking about which summer month would be the best to pay a visit to Sarajevo, then August is highly recommended for one specific reason.

This is the month when the busiest and most vivid event in the Bosnian capital takes place — the month when the city hosts the Sarajevo Film Festival. Besides the wide range of movies the event provides, Sarajevo nightlife during that period turns the city into "a place that never sleeps". 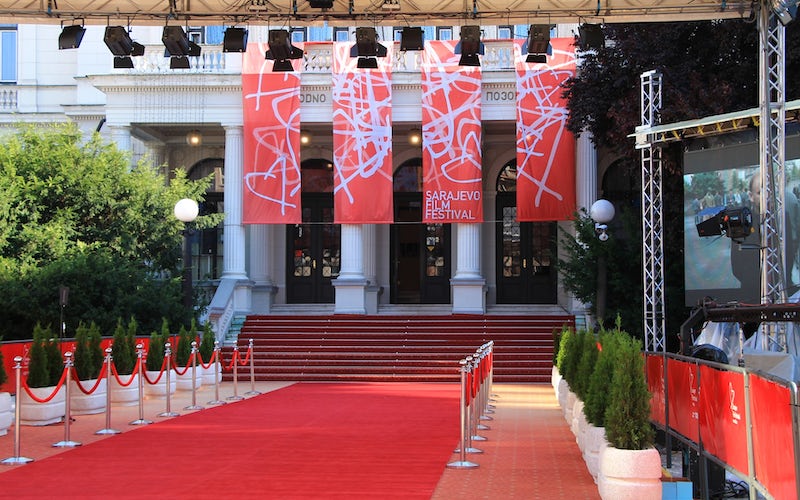 The event was established in the middle of the 1990s war, in Sarajevo under the siege, with an aim to prove the cultural life is stronger than destruction and to preserve the cosmopolitan spirit of the city. And it succeeded. Although in its first years it was poorly visited due to circumstances, the festival grew bigger every year and has now established an image of a must-see on the world map of film festivals. Not only does it promote regional film achievements but it also encourages young talents in their future efforts.

What makes this festival special is the relaxed atmosphere that enables every local and tourist to walk to the border of the red carpet, take a photo or get an autograph from a Hollywood star who may happen to be there.

Pro tip: The Sarajevo Film Festival program is published and announced in advance on its official website, the online ticket purchase is available prior to the festival’s beginning but is available on-site as well. Movie screening locations are spread around several locations of the city but all within walking distance.

Six Cafés Worth Trying out in Sarajevo
Story