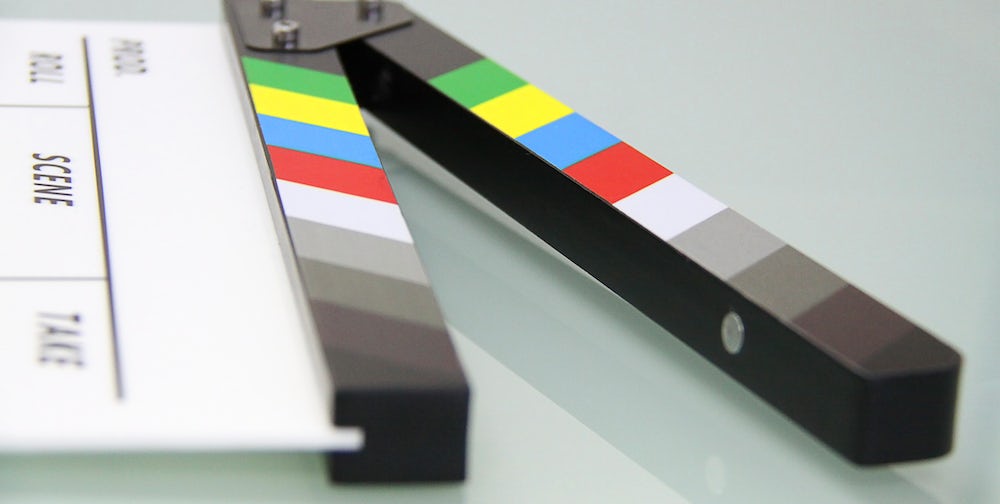 In the Land of Blood and Honey: Bosnian Movies You Should See

One of the best and most entertaining ways to do it is to check country's cinematography – here's an inspiring article about a few must-see Bosnian movies.

There are many ways to find out more about country you want to visit, especially in the age of internet where one can easily find all the practical information and travel advices concerning the specific country. But if you want to dig deeper into the way of living, history and traditions of a certain place, you will surely need to look at its artistic and cultural heritage. One of the best and most entertaining ways to do it is to check country's cinematography.

Bosnian directors brought home some of the most prestigious international awards when it comes to the film industry, such as Oscar, Golden Globe, Palme d'Or and Golden Bear, and Sarajevo Film Festival, held every summer, goes as one of the main cultural events in the country.

Contemporary Bosnian cinema is mostly inspired by the events and consequences of the war in the 90's. The same subject attracted many world renowned directors and actors such as Angelina Jolie, Robert De Niro, Gene Hackman and many other to make or star in a movies about Bosnia and Herzegovina.

Bosnian movie is usually either heavy drama or hilarious comedy and sometimes, even though it sounds quite strange, it is both at the same time. Therefore, so called dramedy is the main genre of Bosnian film and don’t be surprised if at the moment you don’t know if is time to cry or laugh while watching it!

Here we have some of the most famous movies made in and about Bosnia and its people.

Originally named ‘Dom za vešanje’ (which literally means 'House for hanging'), ‘Time of the Gypsies’ is 1988 movie made by controversial and probably the most famous movie director from Balkans, Emir Kusturica. It's a story about Romani teenager Perhan with telekinetic powers and his life journey from a small Balkan village to criminal underworld of Milan.

Being caught up in the money problems, Perhan makes a deal with Ahmed, wealthy and influential villager living in Italy. His life will change forever and on this journey he will lose love of his life, Azra, their child and in the end – his own life. But not before than he kills Ahmed with his 'magical powers' in dramatic and very memorable end of the movie…

Time of the Gypsies is a complex story about love, family and money, but also a very touching representation of personal tragedies of Roma people in the Balkans. It also has a great soundtrack inspired with traditional ever-popular Romani music.

The film received excellent reviews all around the world and at the 1989 Cannes Film Festival, Kusturica won the Best Director Award for it.

Also, Kusturica made one of the most popular Bosnian films from the '80s, When father was away on business. This comedy-drama about a communist party official who has been sent to the labour camp after he makes joke about famous Tito-Stalin dispute, was a big commercial success. It won Palme d'Or at the 1985 Cannes Film Festival and was nominated for the 1985 Academy Award for Best Foreign Language Film.

This movie is a war drama about two wounded soldiers from opposite sides caught in the no man's land, between their lines of fighting. Nino and Ciki have no way to escape so they are forced to spend the day together in fight, in despair and in absurdity of the war...

Another notable mention from the same director is 2010 Cirkus Columbia, emotional drama set in early '90s Herzegovina that follows man who came to his hometown after 20 years long exile in Germany.

Go West is the story of two gay lovers Kenan and Milan, Bosniak and Serb who try to escape Sarajevo after the outbreak of Bosnian War. In order to stay together until they reach Netherlands, first station for secret lovers is Milan's conservative village in Eastern Bosnia, where Kenan has to disguise himself as a woman and play Milan's wife...but it wouldn’t be a Bosnian film if everything ended well for the couple.

Director Ahmed Imamovic is one of the pioneers in treating subject of homosexuality on the big screen in Bosnia and Herzegovina, especially in terms of war and conflict whose themes are dominating the Bosnian cinema in the last 20 years.

'Grbavica', named by one of the city neighbourhoods, is a drama placed in contemporary Sarajevo, made by director Jasmila Zbanic.

It's a movie about the life of single mother Esma and her teenage daughter Sara and their post-war struggle with poverty but also with much deeper and darker consequences of war. Sara never met her father and knows only what her mother told her: that he died in the war. Series of events will led to revelation that will be painful both for mother and daughter…

This film was critically appraised not only for brilliant actors and director but also for tackling sensitive issue of the mass rapes and torture of Bosnian women during the war.

It received many awards, among them prestigious Golden Bear at 2006 Berlin Film Festival.

‘In the Land of Blood and Honey’ is directorial debut of famous Hollywood actress and movie director Angelina Jolie. It's another war drama with the subject of Bosnian war in the 90's but this time told through the relationship of Danijel and Ajla, former lovers from opposite sides of conflicted groups.

Jolie received some negative critics for her portrayal of this "forbidden love" and, in the words of critics, messy interpretations of war and post-war issues in Bosnia and Herzegovina.

If you are interested in more international movies about the same matter, you can also check ‘Behind Enemy Lines’ starring Owen Wilson and Gene Hackman, ‘Welcome to Sarajevo’ with Woody Harrelson and Marisa Tomei, ‘The Hunting party’ with Richard Gere and Terence Howard, ‘The Whistleblower’ with Rachel Weisz and Monica Belluci and ‘Killing Season’ with John Travolta and Robert De Niro.

Architecture in Sarajevo: Walking down the History Lane
Story