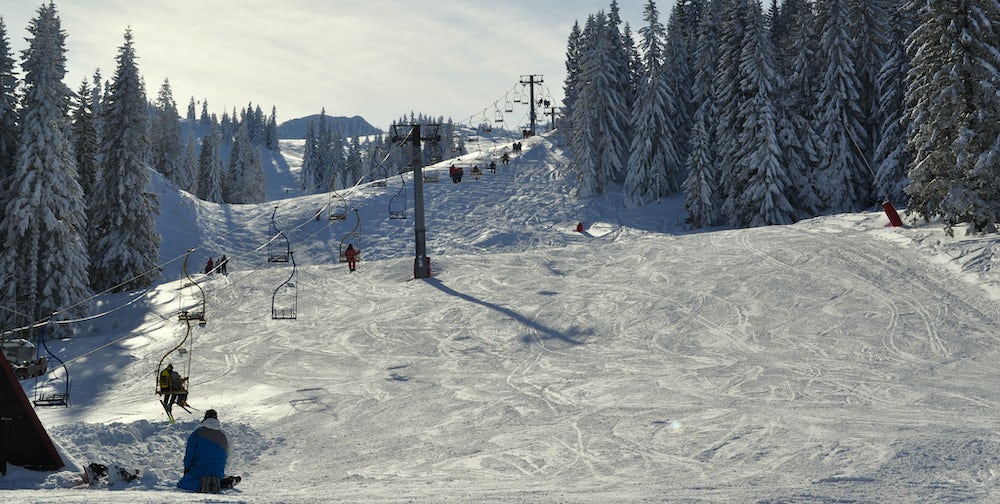 The Best Season to Travel to Bosnia and Herzegovina

No matter which season you choose to visit Bosnia and Herzegovina, you will not be disappointed as each season brings its own distinct flavour. It may even seem as if you are not in the same country depending on when you visit and which part you go to as the nature changes tremendously!

A small part of Bosnia and Herzegovina has a Mediterranean climate, located in the small stretch near the city of Mostar. The country does have a very short coastal stretch, around 4 miles (7 kilometres) where you will find Neum.

If you are not a big fan of rain and snow and want to stay dry, we recommend going to Bosnia and Herzegovina in August, July and September as these months have the lowest chance of significant precipitation. It is most likely to catch some rain or snow in January and for skiing we recommend going in December, January, February and April. Scroll down and read all about what each season has to offer! 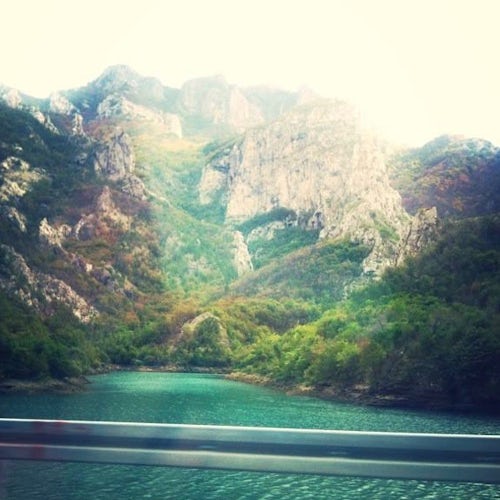 Bosnian mountains on the road from Sarajevo to Mostar in October. Wonderguide/LejlaC

If you are looking for the warmest months to visit Bosnia and Herzegovina we recommend July, August and June with the temperature regularly around 87°F (31°C), rarely dropping below 62°F (17°C) at night and this time of the year is the least likely to have rainy days. If you wish to visit Bosnia and Herzegovina during the summer we recommend booking your trip early as these months are the busiest for tourism and keep in mind that accommodations and flights may cost more than usual. The summer months offer you the chance to try many great outdoor activities, for example, river rafting, kayaking and mountain climbing. You can also visit amazing lakes and go for a swim, experience summer nights in Sarajevo with streets filled with people and last but not least escape to the Adriatic Sea in Neum! 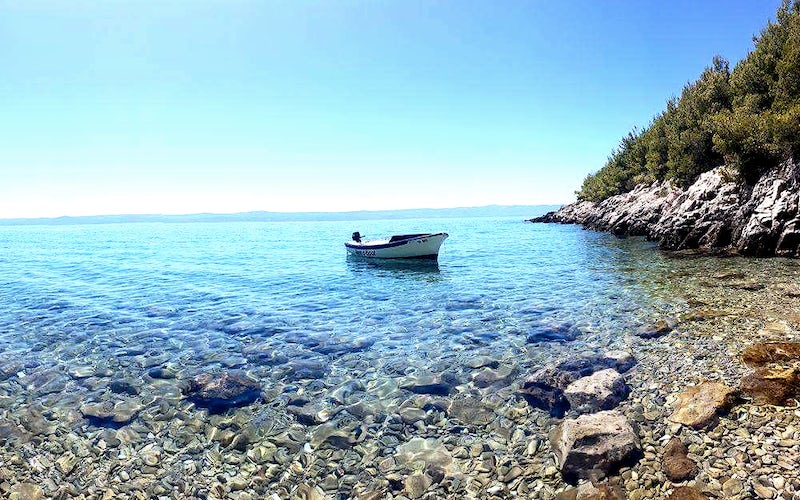 Clear skies and the Adriatic Sea in August. Wonderguide/LejlaC

This time of year may feel moderately cold with the range from 74°F (23°C) down to 49°F (9°C) and rain is somewhat common. Spring is one of the busiest for tourism and is a great time to go hiking, biking and do other similar actives due to the fact that the temperature is very pleasant. One other good reason to visit Bosnia and Herzegovina during spring is to experience a real Bosnian holiday, Labor Day (May 1st) is celebrated all over the country and is an official holiday. Most people celebrate by visiting picnic sites and in some places public events are organized. Locals come together outside the city and roast lamb on a spit, drink alcohol and play very loud music while sitting on huge blankets or benches, it just doesn’t get any more Bosnian than that! 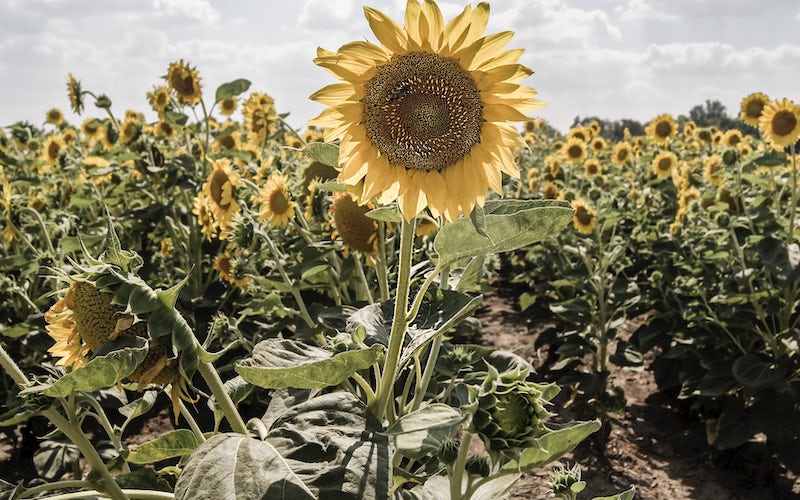 Beginning in late September or early October with temperatures around 48°F (9°C) in the northern part of the country and around 68°F (20°C) in the south. In November it gets much colder and the month has a very wintery feel to it as the temperature will drop down to 36°F (2°C). If you are looking for reasons to visit Bosnia and Herzegovina in Autumn, here are a few! Mild climate, winter activities in the Olympic mountains, fewer people visiting which makes it easier to book your accommodations and the prices are much lower than during other months and last but not least the country transforms with the leaves turning red, orange and yellow so the scenery is very unique. 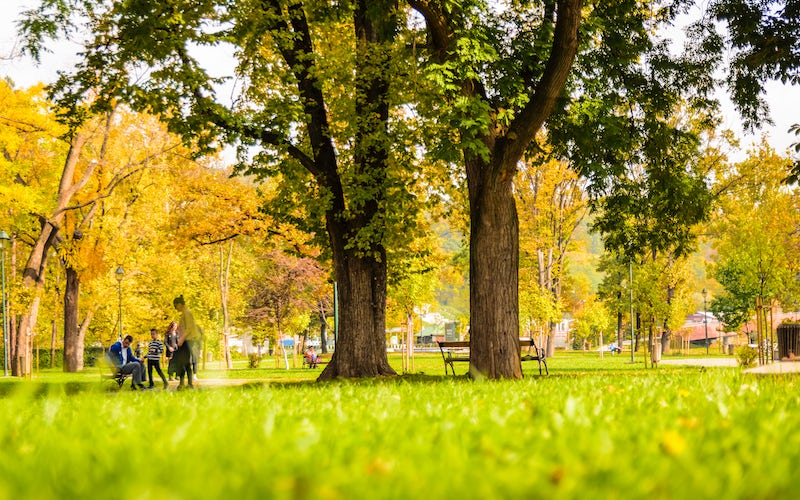 Winter is a fantastic time to visit the country for skiing and other winter activities as the Olympic Mountains (Jahorina, Bjelasnica, Vlasic) are getting more and more popular every year with great accommodations and growing tourism, keep in mind that this is one of the cheapest ways to go skiing in Europe!

As Bosnia and Herzegovina is a multi cultural country, December is filled with holidays and celebrations. Starting with Christmas Eve on December 24th, followed by New Year’s Eve on December 31, Orthodox Christmas January 7th, Republic day on January 9th and the last celebration being the Orthodox New Year on January the 14th, so if you are looking for a good party and fun times, you will love this time of year in Bosnia and Herzegovina! 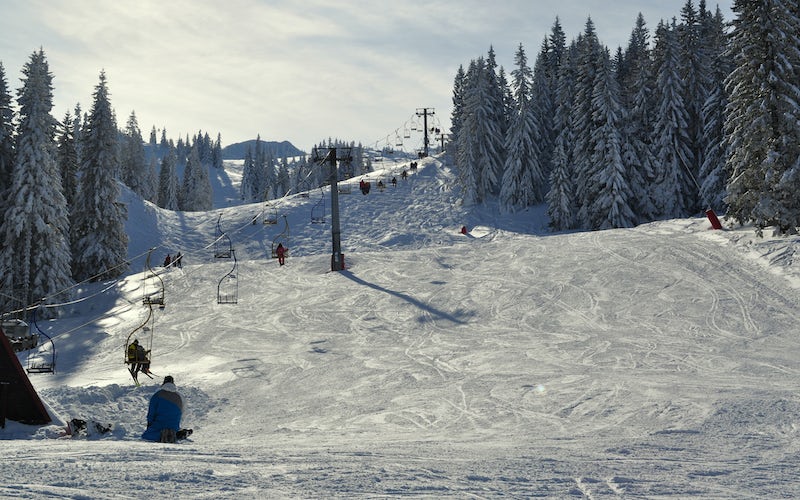 Why Are July and August Best Months to Visit Una River Region?
Story

Six Cafés Worth Trying out in Sarajevo
Story

6 Things to Do in Sarajevo in December
Story