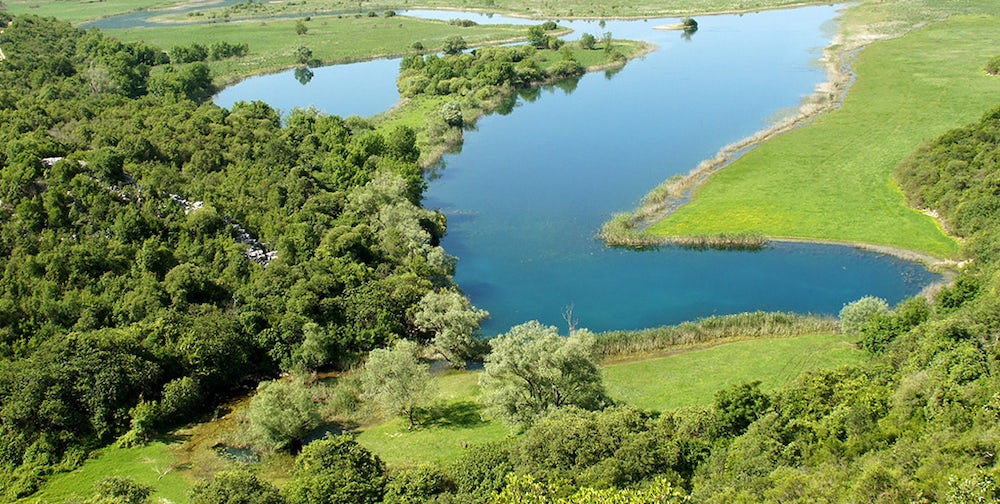 Hutovo Blato: A Stunning Nature Park and Bird Reserve in Bosnia and Herzegovina

If you are a nature lover traveling to Bosnia and Herzegovina, you cannot miss the stunning Hutovo Blato Nature Park. This Mediterranean wetland makes a unique natural oasis in the harsh karst of western Herzegovina. With its unique flora and fauna and wildlife features, Hutovo Blato captivates the interest of visitors worldwide.

A Mediterranean wonder of nature 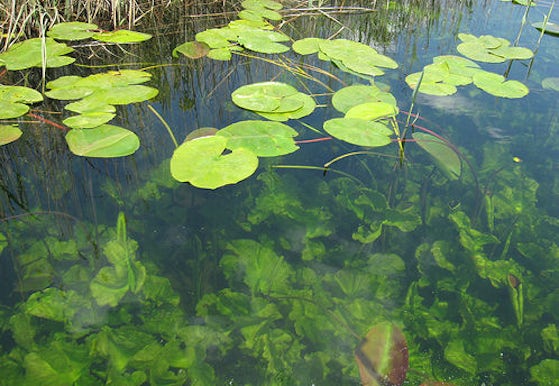 Nature park and bird reserve Hutovo Blato is located in the delta of Neretva river, in the South-Western part of Bosnia and Herzegovina, around 19 miles from the city of Mostar. Under a strong influence of Mediterranean climate and located only 9 miles from the Adriatic Sea, the Nature Park is composed of six lakes: Deransko, Jelim, Drijen, Orah, Škrka and Svitava. All lakes in Hutovo Blato are interconnected with numerous canals and gorges.

The International Council for Bird Protection enlisted it as one of the most important bird habitats in Europe, mostly due to the fact that Hutovo Blato is the largest bird reserve in this part of the world, both in terms of size and biodiversity.

Hutovo blato is a home to over 240 types of migratory but also to dozens of birds which inhabits the wetlands permanently. Along with being a very important feeding and resting spot for hundreds of birds during their autumn migration to Africa, this nature park is a home to more than 600 rare plants and 22 species of fish. Surrounding woods are also inhabited by several species of wild animals such as deer, foxes and wild boars. The most common sight are beautiful wild horses which freely roam this area.

Video about flora and fauna of Hutovo blato (with subtitles in English):

Things to do in Hutovo Blato

Before it was protected under local and international laws in the '90s, Hutovo Blato was mostly known for the hunting and fishing tourism. Today, one of the richest wetlands in Europe is well-protected from human impact so the visitors can fully enjoy the beauty of its untouched nature. Tourists can explore the nature and enjoy the bird-watching, boat riding, cycling and its main attraction - photo safari.

Entrance fee to Hutovo Blato Nature Park is quite cheap, only 1 euro per person. This fee has to be paid by all visitors and it includes parking space, walking and sightseeing (without guides). At its disposal park also has 4 large boats (for up to 25 people), 3 small boats (for up to 4 people), bicycles and canoes for rent and guided tours in English language. The shortest, around 45 minutes long, photo safari tour by boat costs around 30 euros, but longer and more demanding tours are usually more expensive and can go from 60 to 100 euros per ride. Unfortunately, the official website of Hutovo Blato Nature Park is available only in local languages, but once on the site, you will be able to get more information from English speaking stuff and guides.

The motel 'Park' on the site offers accommodation and serves food and beverages for the visitors, but because of its limited capacities, it's maybe for the best to look for accommodation in nearby towns of Čapljina and Neum.

Useful tip: For a full experience, take a ride with rented canoe or kayak as these don't produce many sounds that could scare off the birds.

What to else to check?

Another interesting site in this area is Desilo, a recently discovered archeological location which was in antiquity connected to Hutovo Blato via Neretva river. It is known that the fruitful valley of Desilo was home to the Illyrian tribes of Ardiaei and Daorsi, the ancient fishermen and shipmakers.

After intense excavations in Desilo, in 2007 and 2008, a group of Bosnian and Swedish scientists found the very first traces of more than 2000 years old Illyrian trading post. In relatively short time, the archeologists found that Desilo was an important trading spot between the Illyrians and Romans, which is the unique discovery in a European perspective.

Along with the ruins of ancient settlement and a harbour, the most significant findings in the area were sunken ancient boats full of fragments of ancient wine pitchers from the 1st century BC, known in the world as amphorae. The findings of a peaceful trade and assumption of good relations between Illyrians and Romans came as a surprise to many historians as well, and the location gained a lot of publicity in the last decade. 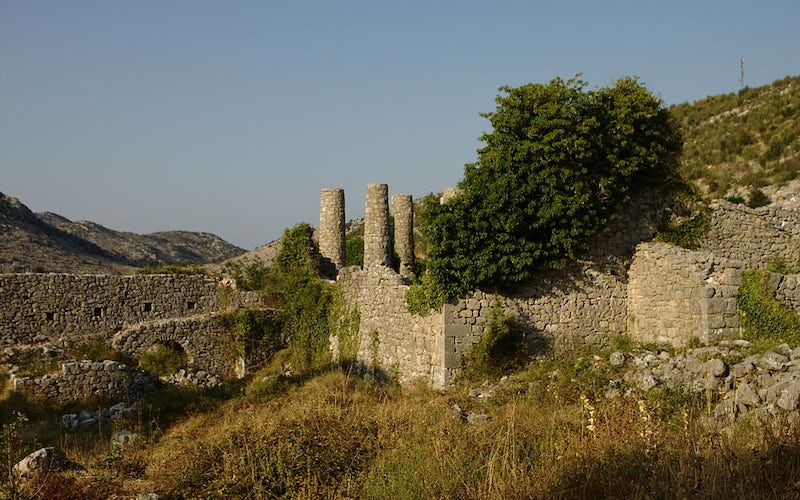 The easiest way to reach Hutovo blato from Sarajevo or Mostar is to take a train or a bus to the town of Čapljina where you will than have to take a taxi to the Nature Park. If traveling to Čapljina with a car, don’t worry about missing it as Hutovo blato is marked with clear signs on the M-17 road. Organized tours are both available from Mostar and from Sarajevo.