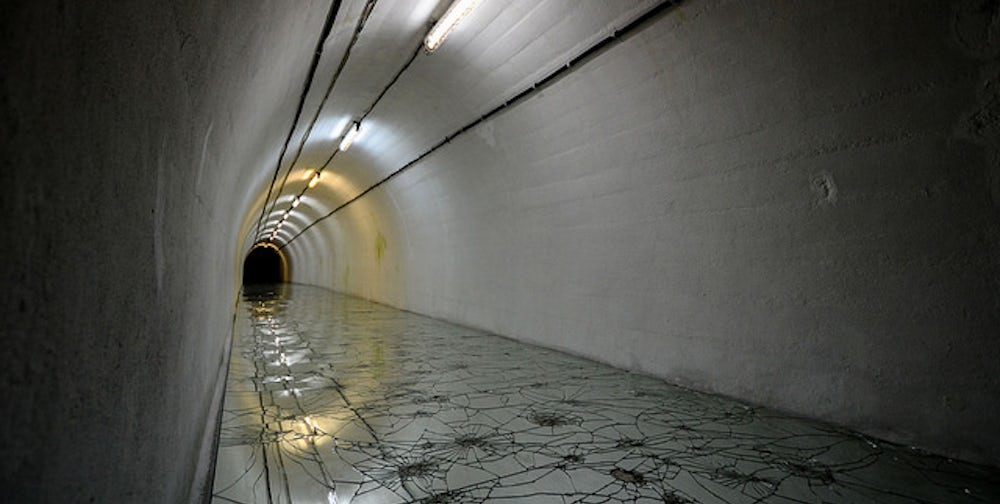 Tito's Underground Nuclear Bunker, named the Ark is one of the truly unique sites you will be able to visit in Bosnia and Herzegovina. Located underground, the bunker is today also an art gallery and one of the most preserved monuments of the once known Socialist Yugoslavia.

While traveling in Bosnia and Herzegovina, you will be able to see and visit numerous historical sites and monuments from different periods of the country's turbulent history. One of these truly unique sites is Tito's Nuclear Bunker. Camouflaged by three houses that are connected to the facility via long corridors, this underground nuclear shelter is located on the road from Sarajevo to Mostar, in the small town of Konjic. 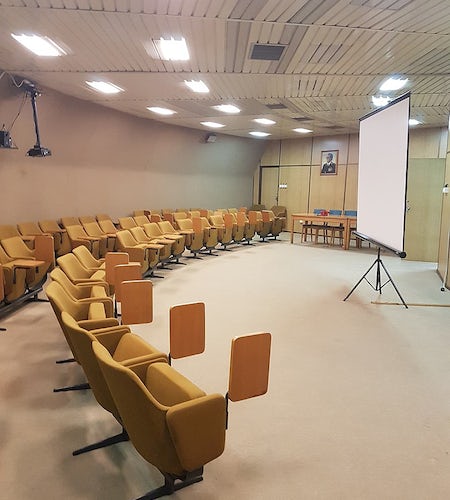 A few years after World War II, the late Yugoslavian leader Josip Broz Tito decided to build a top secret bunker that would safeguard the ruling officials in case of a nuclear attack. This 26-year long project was finished in 1979 and the Yugoslav officials spent around 4.5 billion dollars on its construction. Located around 900 feet (270 m) underground, near the Bosnian town of Konjic, this bunker (officially named the ARK D-0, which stands for Atomic War Command), was well kept from the public, even years after the Bosnian war and dissolution of Yugoslavia.

Up until the late 1990s, the shelter was the biggest military secret and once it was opened for visits, many people were surprised to see how well equipped and modern it was. It had devices and communication systems that nobody at the time even knew existed and could withstand the nuclear attack of 25 kilotons of TNT, way stronger than bombs detonated over the Japanese cities of Hiroshima and Nagasaki in 1945. The bunker was finally completed in 1979, a year before Tito's death and he never got to see this underground complex at its full capacity.

This enormous facility under the mountain Zlatar has more than one hundred rooms in an area of 6400 square meters. When fully stocked with all the necessary supplies, ARK can accommodate around 350 people for six months.The extensive U-shaped complex is made up of huge labyrinth of corridors, residential areas, offices and conference and strategy rooms. There is also Tito's private residence with six rooms, including bedrooms for him and his wife Jovanka, his office and relaxation room. 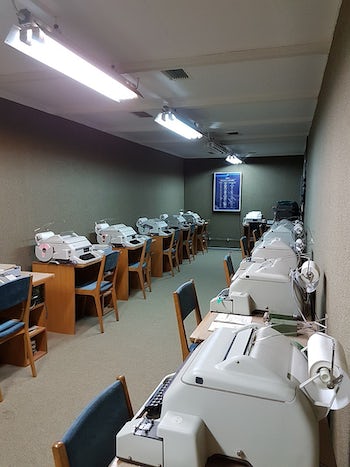 With approximately 6,000 neon bulbs, the ARK also has more than twenty maintenance rooms with water and oil containers, running water from mountain's natural wells and a climate control system.

As many socialist monuments and military facilities in Bosnia and Herzegovina were destroyed in the Bosnian war in 90's, the ARK today serves as one of the best preserved examples of the social, ideological and military system of Socialist Yugoslavia. Its unique location and intact interior with all the memorabilia attracts both local and foreign visitors but also artists, scientists and journalists from all over the world.

Art and the Ark

In 2011, the Ark hosted the first edition of the Biennial of Contemporary Art which brought together 44 artists from 18 different countries and attracted more than 15,000 visitors curious to see both the exhibition and the socialist military complex. The same year the Council of Europe named the project a Cultural Event of Europe.

The same event was held in 2013 and 2015 and many works of art remained on-site as a part of the permanent exhibition.

The bunker is located 25 miles south of country's capital, Sarajevo and only 5 minutes from the center of Konjic. It can be reached by car, train and the bus from Sarajevo or Mostar.

A tour to the bunker costs €10.50 per person and is available three times a day on Mondays, Wednesdays and Fridays (at 10am, 12pm and 2pm) and twice a day on Saturdays and Sundays (at 10am and 12pm). On Tuesdays and Thursdays, tours are available only for organized groups of 10 people or more.

For more information about the bunker, its location and guided tours, check these websites: Tito’s Bunker and Visit Konjic.

Once you're in Konjic, you can also visit the town's attraction Kamena ćuprija (Stone Bridge) built in 1682, take a walk through the old town and, of course, enjoy a cup of Bosnian coffee.

While in the area, you should also visit one of the most popular touristic destinations around Konjic – Boračko Lake.

Located on the north-east side of the mountain Prenj, only 20 kilometers far from Konjic, this beautiful mountain lake sits at the altitude of 405 m. It is ideal for fishing and swimming and is equally popular among local and foreign visitors.

One Week In Bosnia And Herzegovina
Story