More than just waffles and beer and mussels and fries, Belgium is a country’s whose culture and tradition are what makes this the hip and modern country to visit. Oh and there’s the Belgian chocolate of course.

The best travel recommendations come from locals. Check out these Wonderguides from Belgium by locals sharing their travel tips and hidden gems.

Belgium, Centre of Europe, "manneke pis" is inviting you..

Our top recommended experiences for Belgium

The most popular experiences from our users visiting Belgium. 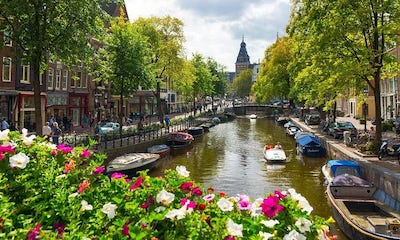 $ 66
Experience
The Glory Of Holland: Amsterdam And Windmills Galore 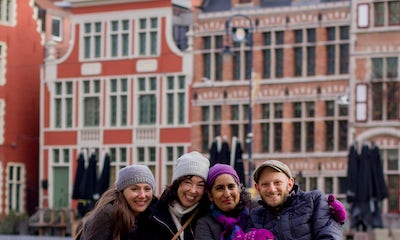 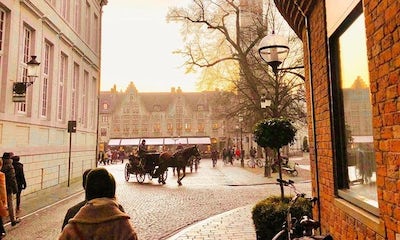 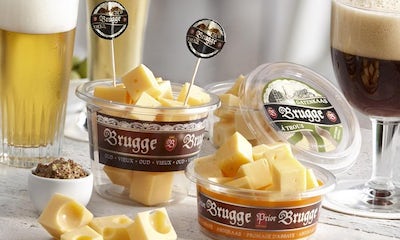 What to do in Belgium

Discover the best experiences, tours, activites and excursions in Belgium in one place. Read articles, travel tips and guidebooks from locals.

$ 66
Experience
The Glory Of Holland: Amsterdam And Windmills Galore

Belgium in a nutshell

Belgium is a Western European country with a population of over 11 million people. The country has three official languages: Dutch, French and German.

Belgium’s history began long before 1830, but this year plays a significant role in the Belgium we know today because it was the year the country became independent from the Netherlands. Belgium has since become not only an important European leader, but also an important world leader as it holds the headquarters of both NATO and the European Union.

Why is Belgium so popular to visit?

Its proximity to a number of popular European cities including Paris, London and Amsterdam make it a must for many travelers. Given that it’s a small country, it’s easy to navigate and getting from one Belgium city to the next takes no time at all. isitors enjoy the bigger cities, but many come for the smaller medieval towns that truly take you back in time. Of course, many tourists come solely for the treats and beer. Belgium has a reputation for having some of the best chocolate, french fries and waffles in the world.

Things to do in Belgium

The capital city of Brussels is one of the most popular places to visit in Belgium. It has an abundance of palaces and museums including the Royal Museums of Fine Arts of Belgium and the Museum of the City of Brussels. But it’s the picture-perfect, charming city of Bruges that is not to be missed. Head to the city center and observe the breathtaking medieval bell tower, Belfry of Bruges. There are a number of breweries in Belgium, with one of the best being De Koninck, located in the port city of Antwerp. The brewery not only serves up stellar beer, but also incredible Belgian bites in its expansive food court.

Belgium, like many European countries, is great to visit any time of the year. The summer months, mainly July and August, will be the most crowded months and therefore airfare will be the most expensive during this time. The months leading up to the peak season and the months following are a great time to visit. Of course, visiting in the winter has its perks because of the lovely Christmas decorations and markets. Keep in mind the days are much shorter in the winter, but the Belgian beer and chocolate will surely keep you warm and happy. 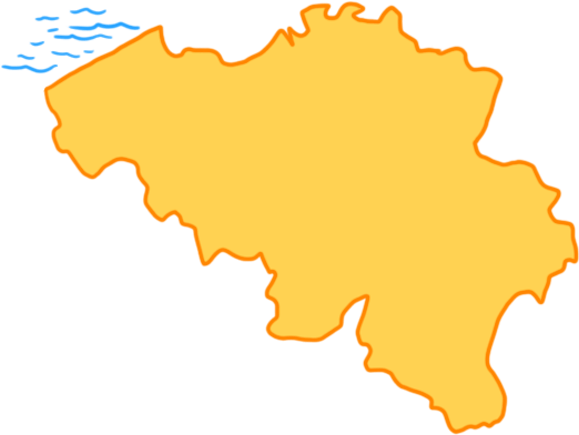