The best travel recommendations come from locals. Check out these Wonderguides from Australia by locals sharing their travel tips and hidden gems.

A locals guide to the Blue Mountains

Our top recommended experiences for Australia

The most popular experiences from our users visiting Australia. 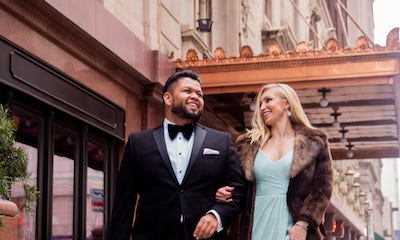 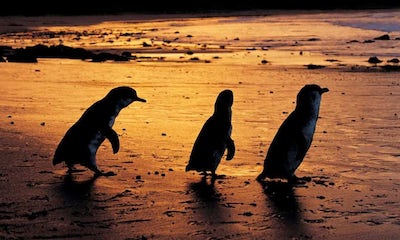 What to do in Australia

Discover the best experiences, tours, activites and excursions in Australia in one place. Read articles, travel tips and guidebooks from locals.

Australia in a nutshell

The Aboriginal people were Australia’s first inhabitants, and it’s believed that they migrated to the country from Asia over 50,000 years ago. Today, less than 3% of Australia’s population is made up of Aboriginal people. In 1788, the British began settling, and today, Australia remains part of the Commonwealth.

Why is Australia so popular to visit?

One of the biggest draws for visitors is the substantial coastline, which features countless beautiful beaches that offer incredible scuba-diving, snorkeling and surfing experiences. The island nation is also well-known for its exotic (and slightly terrifying) wildlife, from great white sharks to kangaroos and more! Wine-lovers will be happy here with the thousands of wineries. But the cities alone are enough of a reason to visit.

Things to do in Australia

A trip to Australia is almost incomplete without a visit to the Great Barrier Reef, which is the largest living thing on the planet. If you're craving more of the coast, stopover at the famous Bondi Beach where you'll be sure to catch some waves. While a trip could be made with just the beaches, the city scene is not to be missed. Spend some time in Sydney and catch a glimpse of the iconic Sydney Opera House and the Sydney Harbour Bridge. If it’s peace and quiet you're seeking, a trip to the famous Australian Outback will certainly fulfill that desire, as it’s one of the most remote and unpopulated places on earth.

This is very dependent on what you plan on doing, but generally speaking it’s best to avoid the peak of the summer as it will be too hot in much of the country and in some parts flooding is prevalent. The northern part of Australia, where the Great Barrier Reef is located, is best anytime between April and September. The northern region's wet season is during the summer and spring months. Winter is a popular time to travel to Australia since the weather tends to be pleasant throughout. 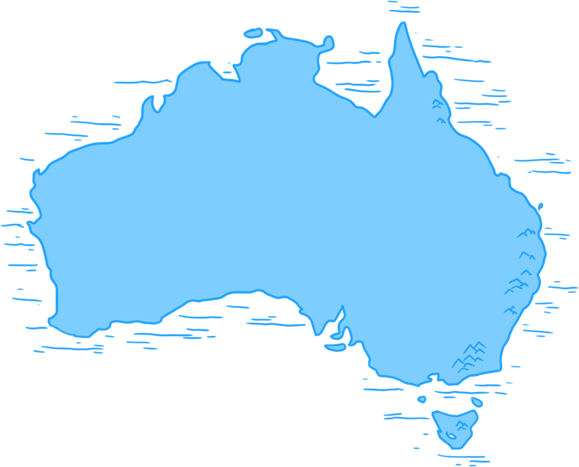