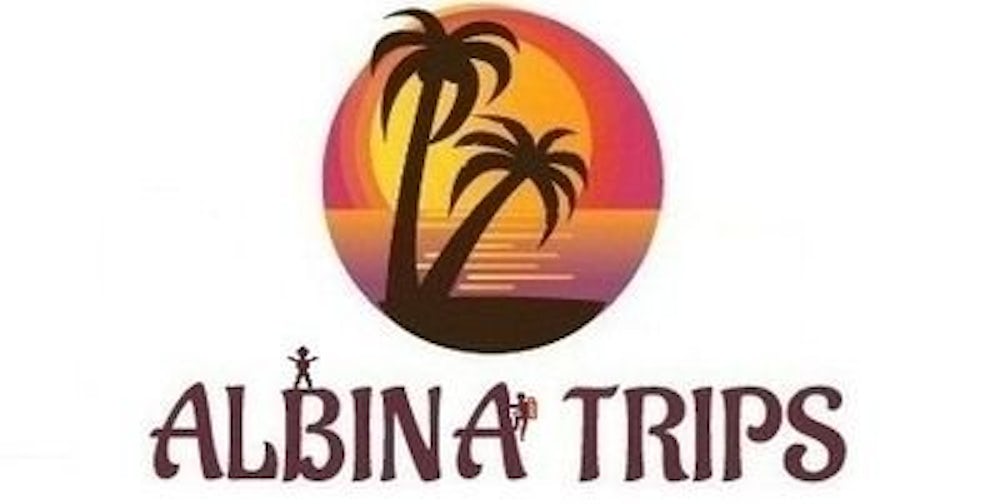 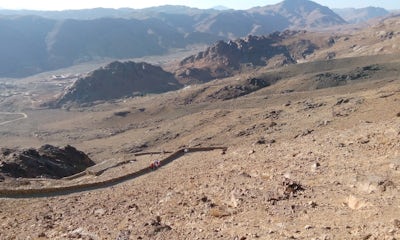 Place
Jabal Mousa
Hamodi:Mount Sinai also known as Mount Horeb and Mountain of Moses (Egyptian Arabic: جَبَل مُوسَىٰ‎, romanized: Jabal Mūsā, Egyptian Arabic: جَبَل مُوْسَى‎, romanized: Gabal Mūsā), is a mountain in the Sinai Peninsula of Egypt that is a possible location of the biblical Mount Sinai, which is considered a holy site by the Abrahamic religions. Mount Sinai is mentioned many times in the Book of Exodus and other books of the Bible,[1] and the Quran.[2] According to Jewish, Christian, and Islamic tradition, the biblical Mount Sinai was the place where Moses received the Ten Commandments.
more 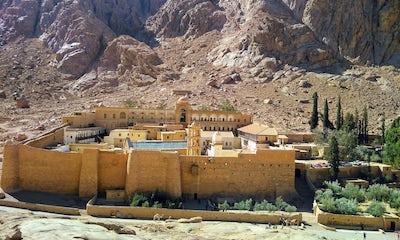 Place
Saint Catherine's Monastery
Hamodi:Actually i have many reasons to recommend this place ,its about history and also about religion 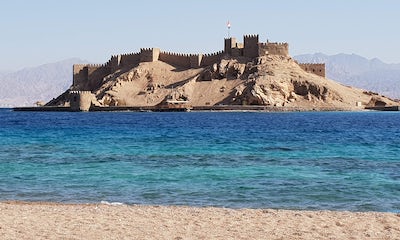 Place
Pharaoh's Island
Hamodi:In the 12th century, Crusaders defending the route between Cairo and Damascus controlled by the nearby city of Aqaba, in Jordan, built a citadel on the small island, which they called Ile de Graye, referred to as Ayla or Aila in Arabic chronicles of the era, which also referred to a town of the same name on an island on the opposite side of the gulf. By the winter of 1116, the island was almost deserted. In December 1170, Saladin conquered the island and reconstructed the citadel and left a garrison of men there. In November 1181, Raynald of Châtillon raided the Arab-held Aila and attempted to set up a naval blockade against the Muslim troops there during the winter of 1182 to 1183. The blockade consisted of only two ships and was not successful. By the time of the 13th century, when the pilgrim Thietmar passed the island in 1217, the entire place was inhabited by a fishing village and populated by Muslims and captive. The Mamluk governor of the city of Aqaba lived in the citadel until some time in the 14th century, around 1320, when the seat of governorship was moved into the city itself.
more 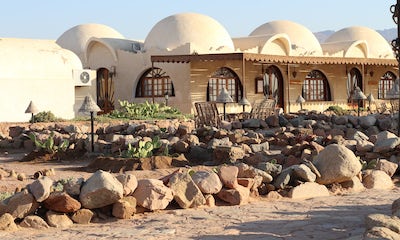 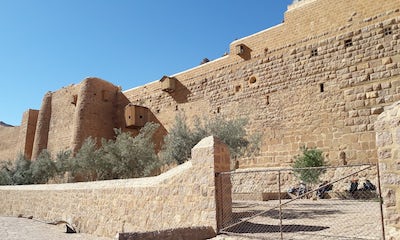 Place
Saint Catherine
Hamodi:Saint Catherine City is one of the newest townships in Egypt. There are several schools including a high school, a hospital, police and fire brigade, a range of hotels, post office, telephone centre, bank and other important establishments. The township's oldest settlement is Wadi El Sybaiya, east of the city's monastery, where the Roman soldiers, whose descendants are the Jebeliya, were accommodated. It started growing into a town after the tarmac road was completed in the 1980s and the tourist trade began. Many of the nomad Bedouins moved to small settlements around the city's monastery, which collectively make up St Katherine's Town. The districts of El Milga, Shamiya, Raha and Nabi Harun form the core of the town — Saint Katherine's downtown, at the end of the tarmac road where the valleys of Wadi El Arbain (Wadi El Lega), Wadi Quez, Wadi Raha, Wadi Shrayj and Wadi El Dier connect to the main valley, Wadi Sheikh. There are settlements in Wadi Sheikh before town and other smaller
more 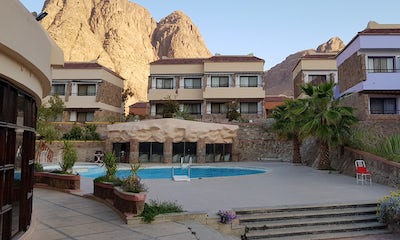 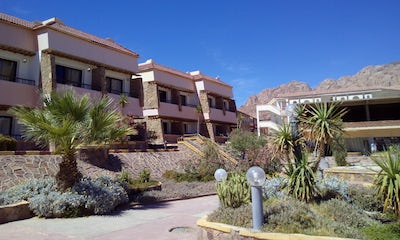 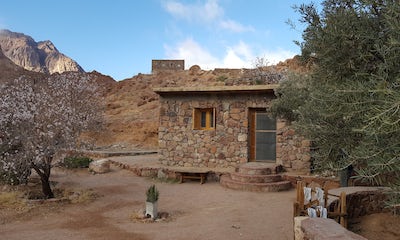 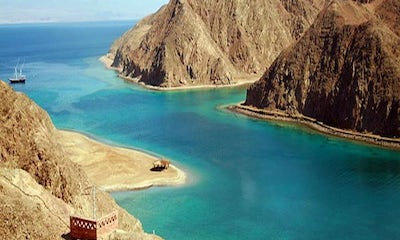 Place
Taba
Hamodi:The Taba Crisis of 1906 started when Sultan Abdul Hamid II of the Ottoman Empire decided to build a post at Taba. The British sent an Egyptian Coast Guard steamer to re-occupy Naqb el Aqaba and Taba. When encountered by a Turkish officer who refused them permission to land, the Egyptian force landed on the nearby Pharaoh's Island instead. The British Navy sent warships into the eastern Mediterranean and threatened to seize certain islands under the Ottoman Empire. The Sultan agreed to evacuate Taba and on 13 May 1906. Both Britain and Ottoman Empire agreed to demarcate a formal border that would run approximately straight from Rafah in a south-easterly direction to a point on the Gulf of Aqaba not less than 3 miles from Aqaba.
more 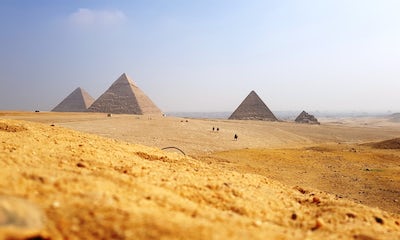 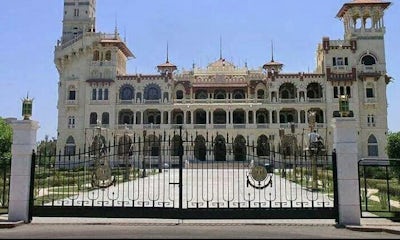 Gift from Hamodi. Get a discount off all experiences!